Daytime Emmy Wrap Up: The Best and Worst of This Year’s Show 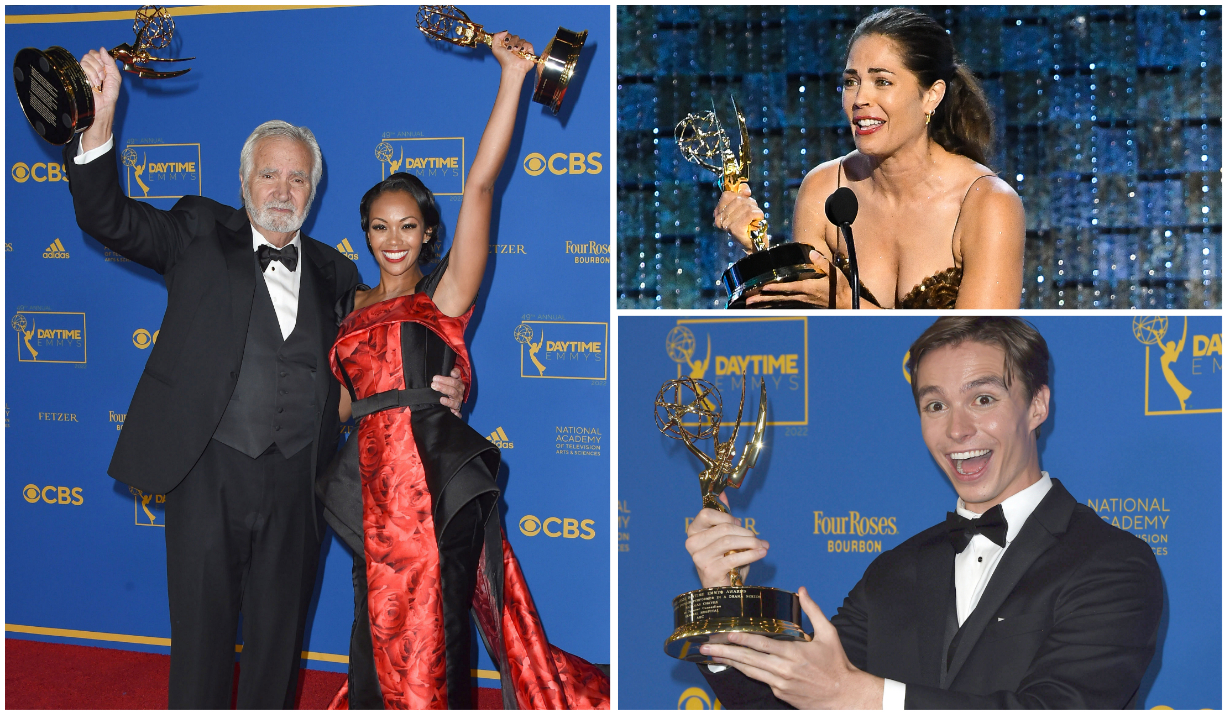 You can’t have a winner’s circle without a few losers.

The best part about this year’s Daytime Emmy Awards ceremony? That soap fans not only got to watch, but they could do it on their televisions courtesy of CBS or stream it on the Paramount Network. That meant we all got to watch as awards were handed out and both speeches and history were made.

There were also a few not-so-awesome moments on display, if we’re being honest. So let’s take a quick look at the best and worst of this year’s Daytime Emmys telecast. Ready?

Biggest Disappointment: We say it every year, but where were the dang clips for the acting categories? Yes, we finally got them for the top-tier awards, but we’re pretty sure every single soap fan would agree that we’d have much preferred more clips over a second Michael Bolton song.

More: Who won in each soap category

Most Surprising Development: Going into the big night, we sort of assumed a lot of winners would make mention of the Supreme Court’s decision to overturn Roe vs. Wade. Aside from a few almost throwaway remarks, especially from co-host Nischelle Turner (who pointedly declared it was her “choice” to wear the dress she’d chosen), the issue was pretty much avoided. Turner also used the final seconds of airtime to say, “Remember, women’s rights are human rights!” That said, there was one major exception… 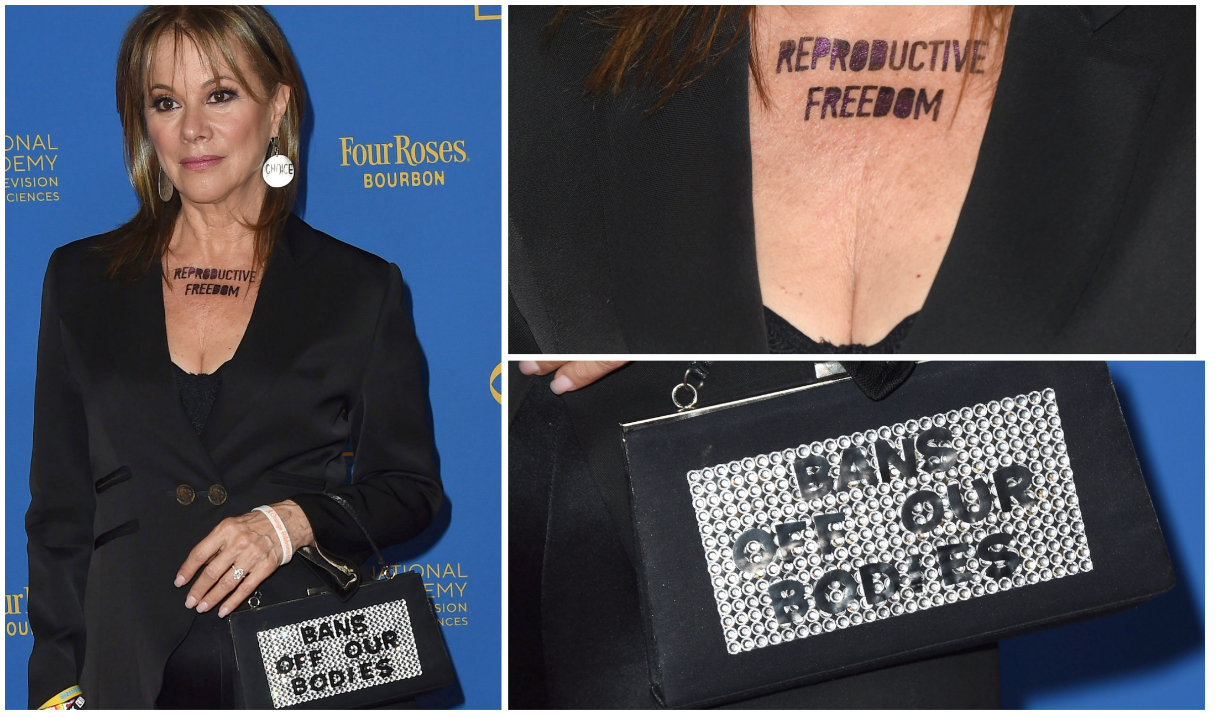 Best Accessorized: The always outspoken Nancy Lee Grahn (Alexis, General Hospital) made sure the world knew exactly where she stood while walking the red carpet. “I did my best to use my privileged spotlight to honor women’s rights to dignity, choice and autonomy over their own bodies,” she later wrote on Instagram. 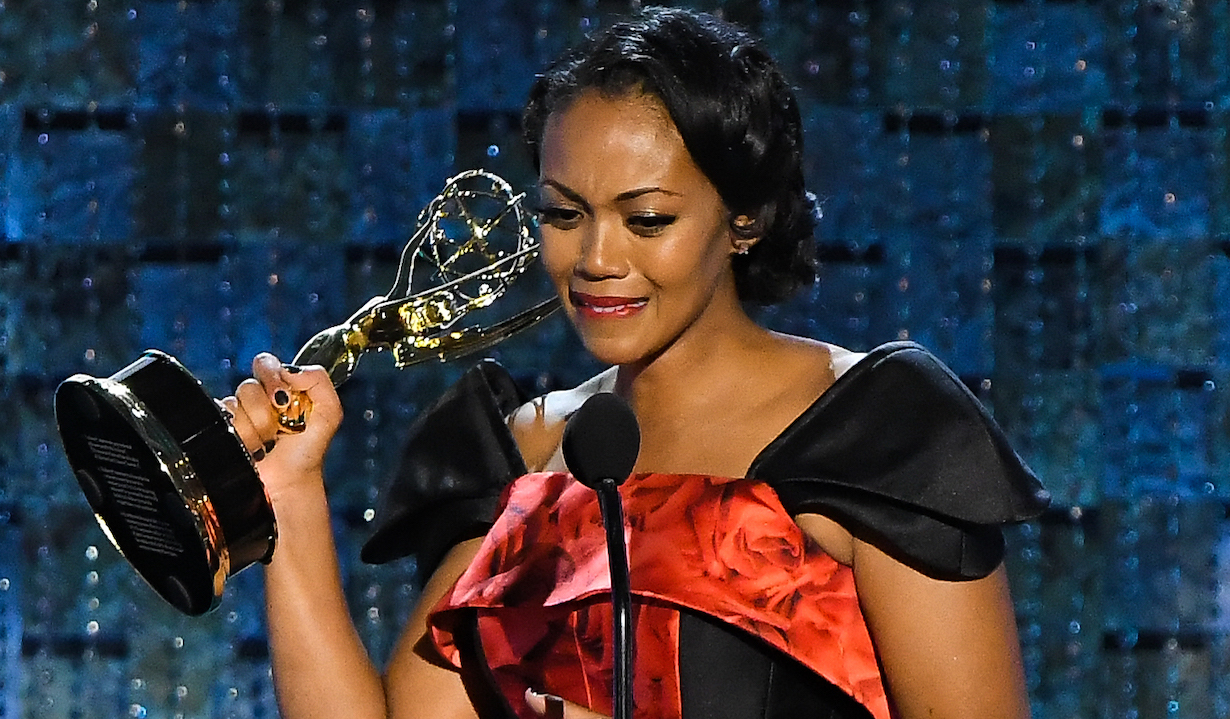 Best Speech: At first, Outstanding Lead Actress winner Mishael Morgan (Amanda, The Young and the Restless) seemed so stunned by her win that she was struggling to string together words. But the first Black woman to win the award then spoke beautifully of her journey. “I was born on a tiny island in the Caribbean, and I’m now standing on an international stage and I am being honored regardless of the color of my skin, regardless of my passport, for being the best at what I do,” she said. “Now, there are little girls around the world and no matter what the industry, the vocation… they can strive to be the best.” 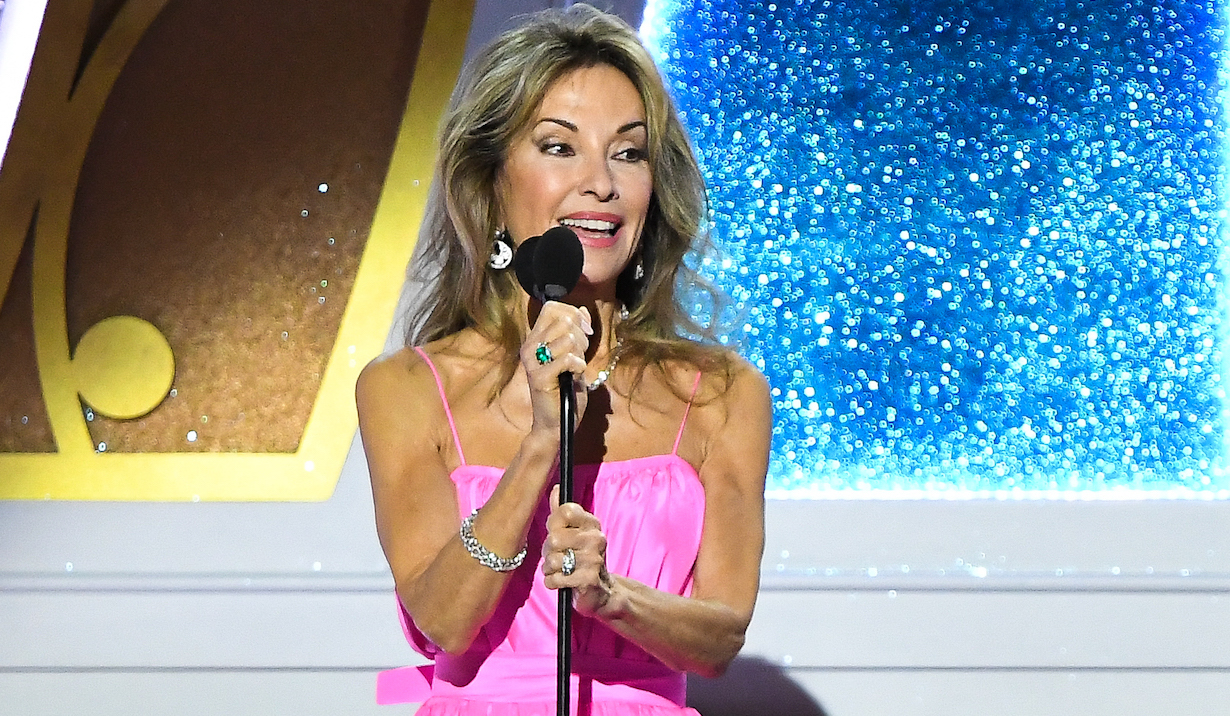 Most Moving Moment: Called upon to introduce the annual In Memoriam segment of the show, Susan Lucci was nearly overcome with emotion while speaking of her beloved husband, Helmut Huber, who passed away earlier this year. “They say that grief is the price we pay for love,” she emoted. “Well, grief is an excruciating price, but I would not give up even one second of the love.” 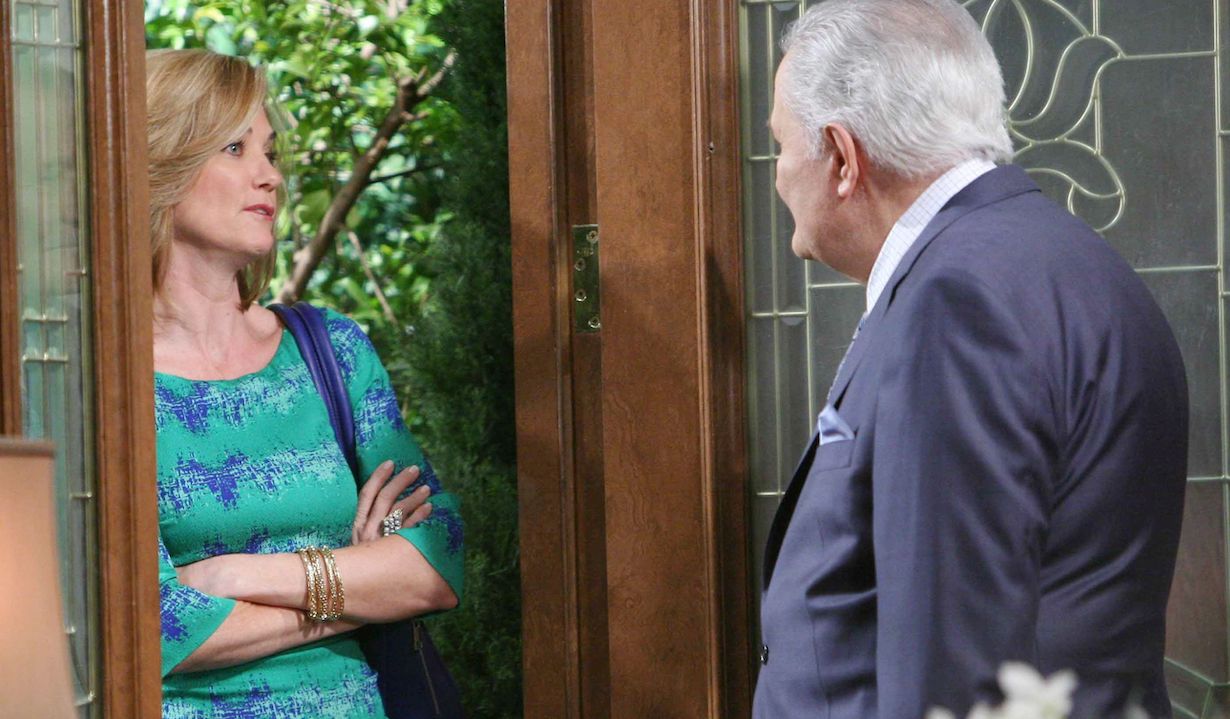 Best Segment: Not only did the audience give Days of Our Lives’ Suzanne Rogers (Maggie) a standing ovation when she took to the stage, but she then introduced a video package in which Jennifer Aniston spoke of her dad, Lifetime Achievement winner John Aniston (Victor). Better still, the clips featured in Aniston’s tribute were perfect, including the laugh-out-loud moment when Victor opened the door to find Eve standing on the other side and he quipped, “Anybody here order a hooker?” 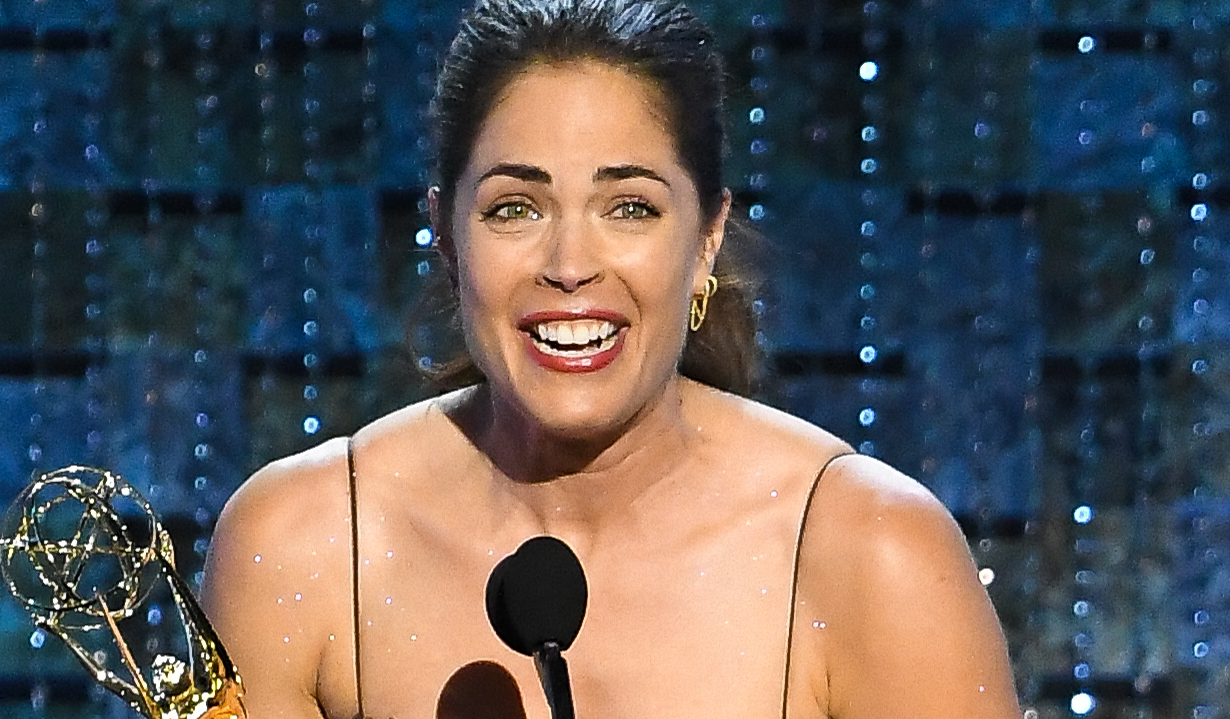 Best Revenge: The night’s first winner, General Hospital‘s Kelly Thiebaud, also had the funniest line of the night. “My brother, when I first started acting, he saw my work and said, ‘You’re not that good,'” admitted the Outstanding Supporting Performance winner. “So thank you for giving me something to rub in his face!” 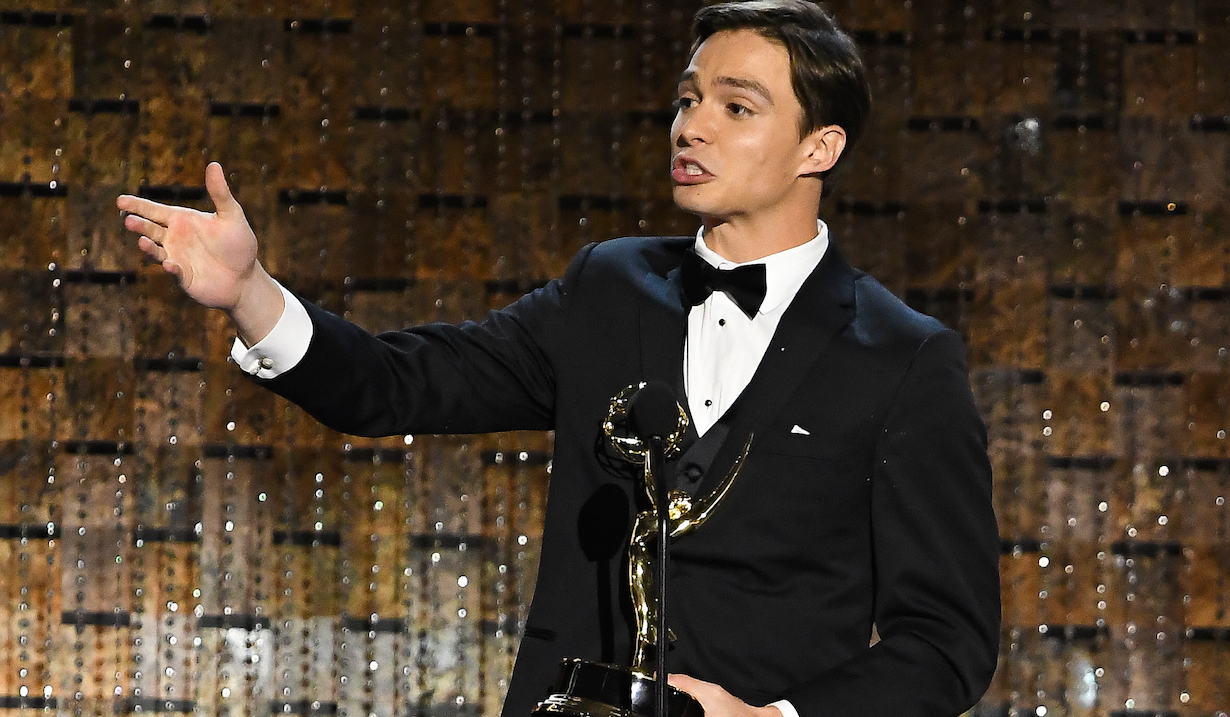 Biggest Upgrade: Taking to the stage to accept the Outstanding Younger Performer trophy, General Hospital‘s Nicholas Alexander Chavez (Spencer) admitted, “Just a little over a year ago I was selling cars in a little beach town in Florida!”

Who’d have walked away winners if we were handing out the awards? Glad you asked! Here’s our list of Dream Emmy winners, including in some rather unusual categories! 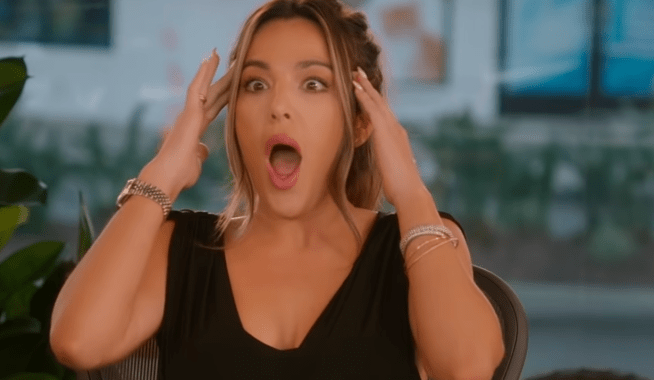 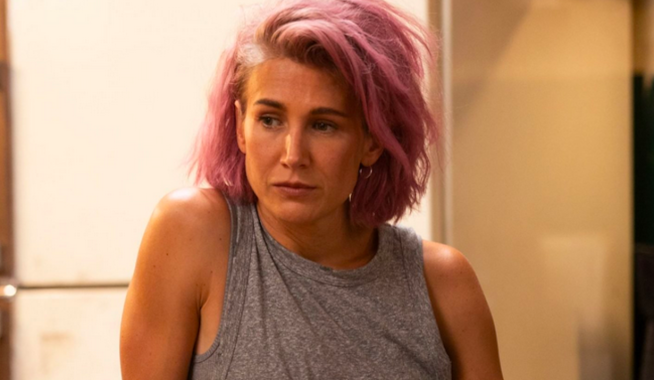