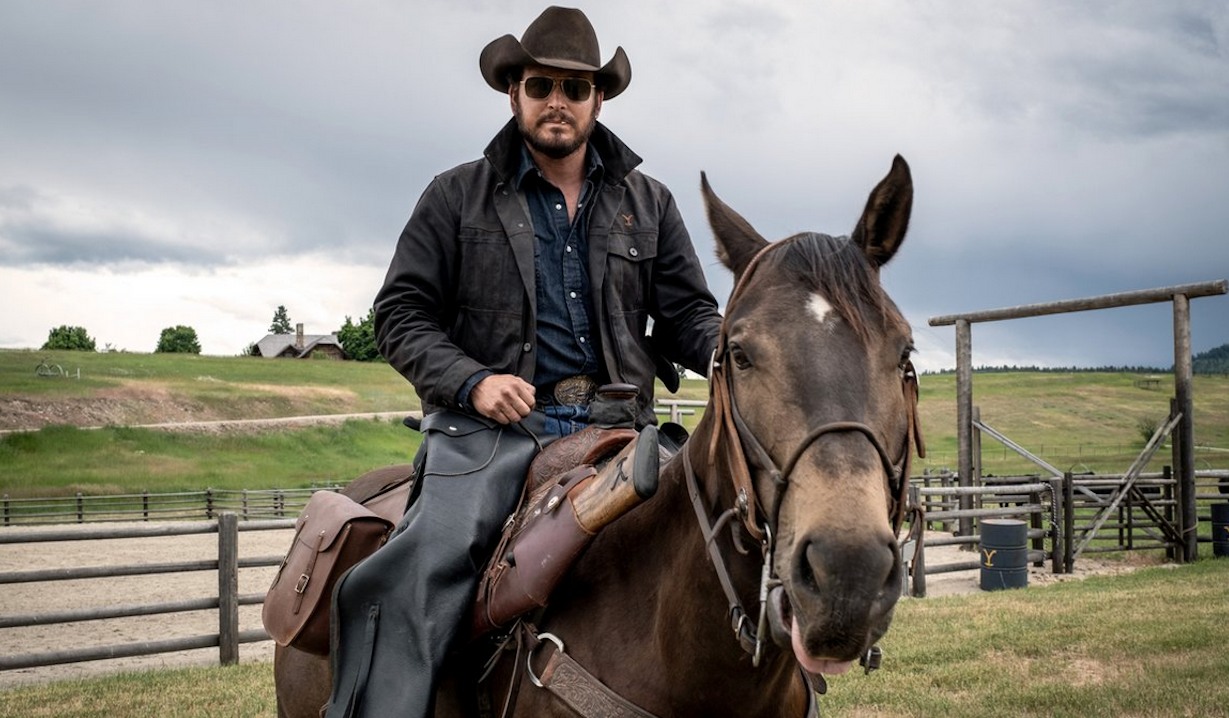 The all-new primetime series is based on an original script by popular real-life husband and wife writing team.

If you love Yellowstone and Heartland but crave a more romantic element in the mix, saddle up and get ready to be swept up in “an epic romance” and an “addictively entertaining new series” — Ride, an all-new Hallmark original. The network announced via a press release that come 2023, they will have a new series in the mix and production has been green-lighted to begin this summer in Calgary, Alberta in Canada.

This is great news for fans of the Hallmark Channel, especially after news came that Chesapeake Shores would end after a sixth and final season. So, what do we have to look forward to with Ride?

The multigenerational family series is based on an original script by husband and wife writing team Rebecca Boss and Chris Masi (Our Kind of People) and will have Heartland‘s Jordy Randall and Tom Cox joining the extended team of executive producers. Viewers will watch as the show follows the lives of the Murrays, part of a rodeo dynasty going back a generation, as they struggle to keep their beloved ranch afloat.

And in the wake of a tragic loss, each character embarks on an empowering journey of transformation and self-discovery while also uncovering a twisted web of secrets, which threatens to tear the family and their small Colorado town apart.

Like many families, clashes are common in the complicated Murray clan, but they are a tight-knit group who don’t give up easily. Not to mention, the strong women of the family — widowed rodeo queen Missy, matriarch Isabel and former teen run-away Valeria — vow to stand strong against all challenges and save their land.

More: Photo, GH beauty’s Hollywood blast from the past

Lisa Hamilton Daly, Executive Vice President, Development, Crown Media Family Networks, remarked, “As we continue to grow our slate of heartfelt and thought-provoking series, we are delighted to get to work with a creative team behind some of our favorite shows, including our talented and creative showrunners, the incredible producing team at Blink49 and award-winning executive producers Greg Gugliotta, Elana Barry and Josh Adler.”

“We were immediately hooked by the story of the resilient Murray women,” added Laurie Ferneau, Senior Vice President, Development, Crown Media Family Networks. “We couldn’t be more excited to work with the incredible team at Blink49 to bring their engrossing story to viewers.”

“We are thrilled to be partnering with Hallmark Channel, Bell Media and our co-production partner Seven24 on this addictively entertaining new series. This deal reflects our commitment to invest in premium content with a creative-first and audience-first approach, working with some of the best talent in our industry,” said John Morayniss, CEO Blink49.

More: When Calls the Heart renewed at Hallmark

“Get ready to be swept up in the epic romance of ‘Ride’,” added Carolyn Newman, Executive Vice President, Global Scripted and Virginia Rankin, Executive Producers, Blink49 Studios. “Rebecca Boss, Chris Masi and Sherri Cooper-Landsman are creating a truly juicy family saga set against the backdrop of the west.”

“There’s nothing I love more than a grounded family drama that delivers dynamic and inclusive storytelling so when I first read Rebecca and Chris’ pilot, I was instantly hooked,” remarked Greg Gugliotta, Executive Producer, Nitelite Entertainment. “We knew that the Murray Ranch would find a home and we’re proud and excited to be part of the venerable Hallmark family in 2023.”

Are you looking forward to Hallmark’s new series? We certainly are and cannot wait to watch the Murray women fight for those they love and the land that has served as their sanctuary…. their home.

And while we’re on the subject of sagas that take place on family-owned ranches, take a peek at our gallery below filled with Yellowstone’s 20 best characters of all time. 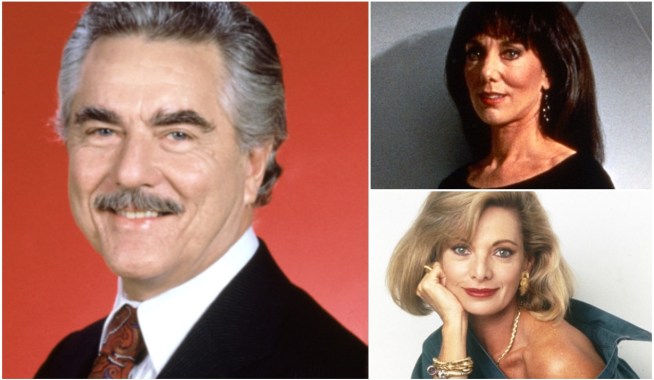 When Calls the Heart Renewed for Season 10 at Hallmark: 'It's Just Mind-Blowing to Think About!' 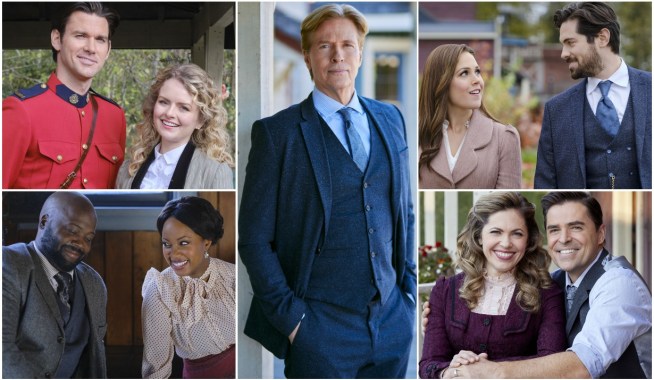