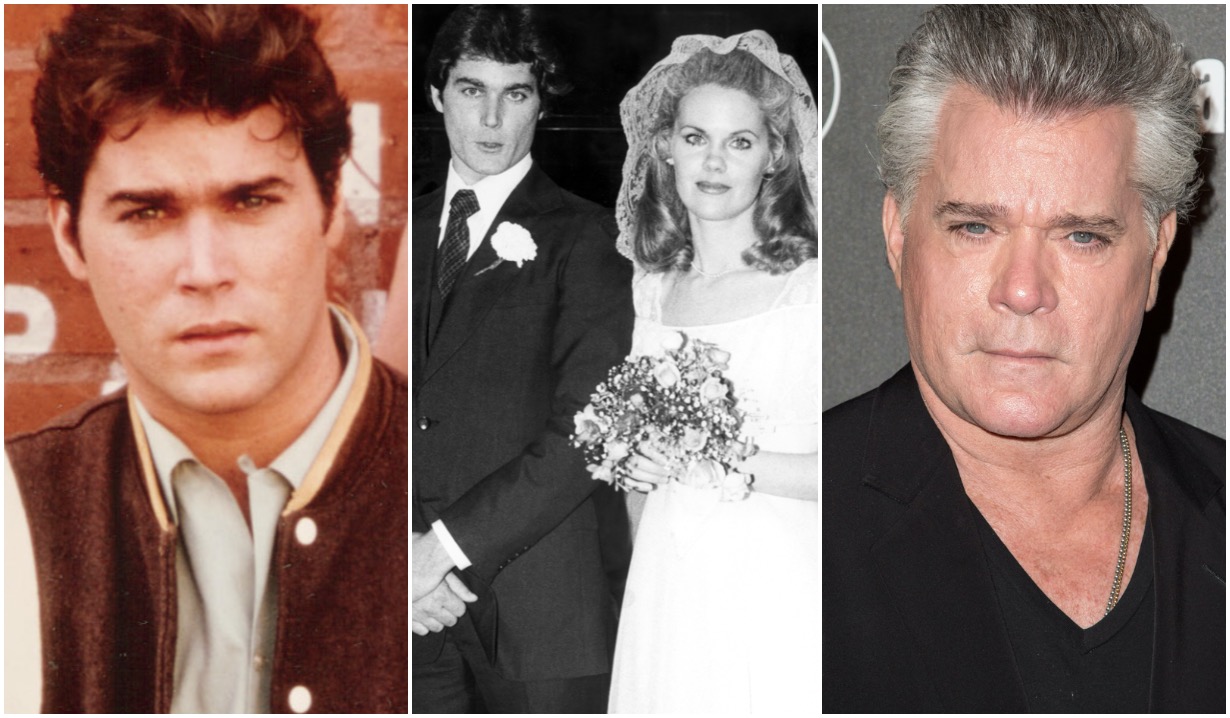 Ray Liotta has passed away.

On a day when we’d do just about anything for a little bit of good news, we get this: According to our sister site Deadline, Ray Liotta died in his sleep in the Dominic Republic, where he was working on a movie called Dangerous Waters.

Longtime soap fans will fondly remember the New Jersey native, who was adopted from an orphanage at six months old, from his breakout role of Joey Perrini on Another World. From 1978-81, the up-and-comer turned heads as Bay City’s resident hunk.

It wasn’t easy for Liotta’s character, however. Blue-collar Joey found out only after marrying Kit Halloway that she came from a family that was as rich as Mac Cory’s. Seeing red rather than dollar signs, he decided with his young bride that they should get an annulment… which they eventually also annulled, because even they couldn’t deny that Big Whopping Lie aside, they were made for each other.

On this somber occasion, return for a moment to Bay City with our photo gallery of Another World through the years or remember other stars we lost in the below photo album. 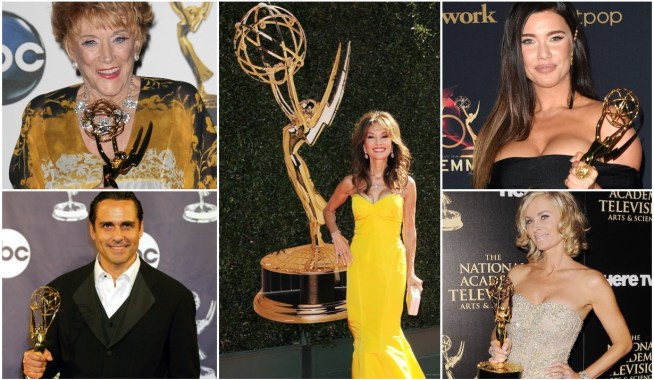 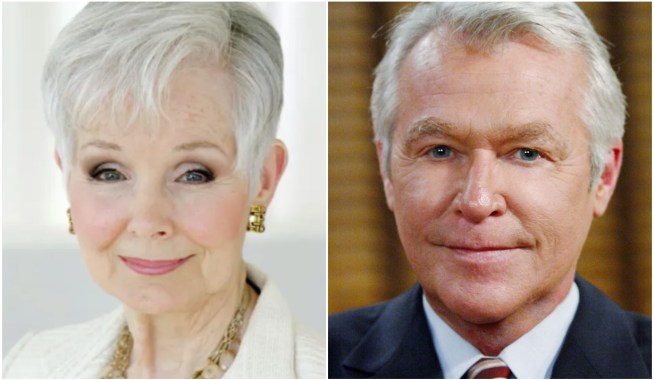