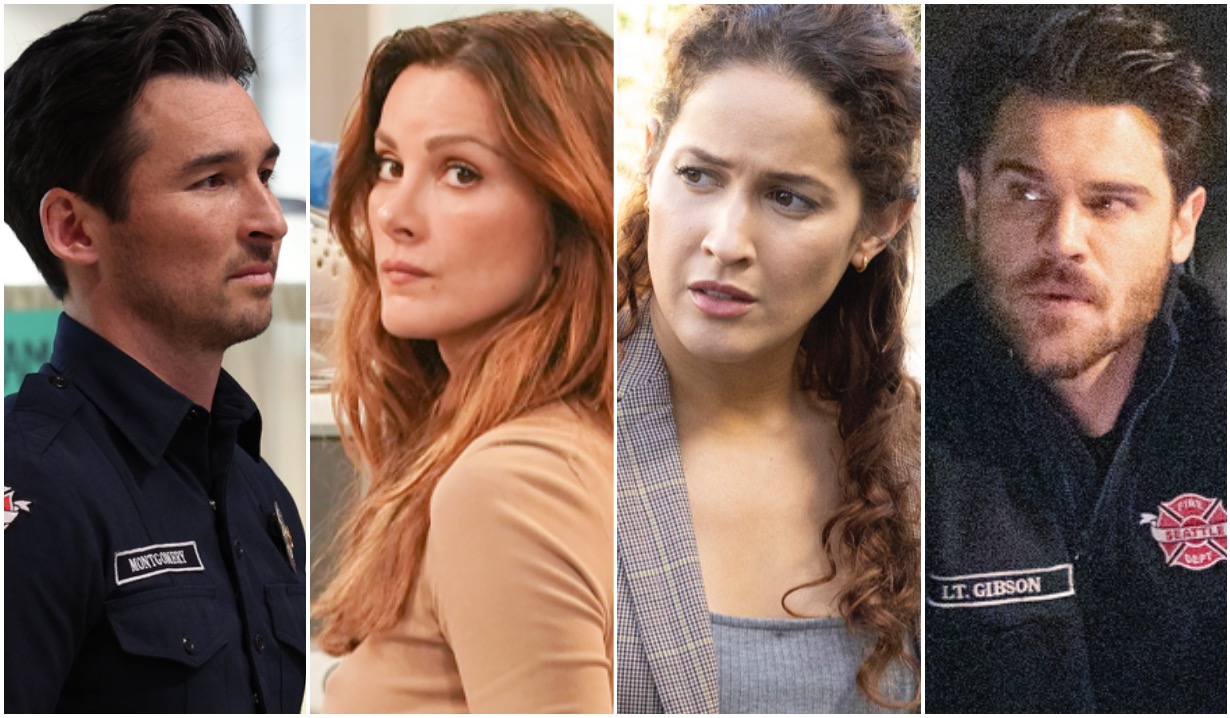 Aw, man. We never saw this one coming. We knew that Station 19’s Jack had been turned inside out by the revelation that, while he’s been passed from one predator to another in foster care, his siblings had been kept by their parents and raised in the lap of luxury. (Ballgames. Cookouts. Christmas dinners. The works.) But we didn’t imagine that he would bolt from the one family that he did have — his firehouse family — and quit.

Yet in the final moments of Thursday’s Season 5 ender, we learned that he’d done just that. In fact, fire chief Natasha gave his job to Andy, who was just as shocked as we were. 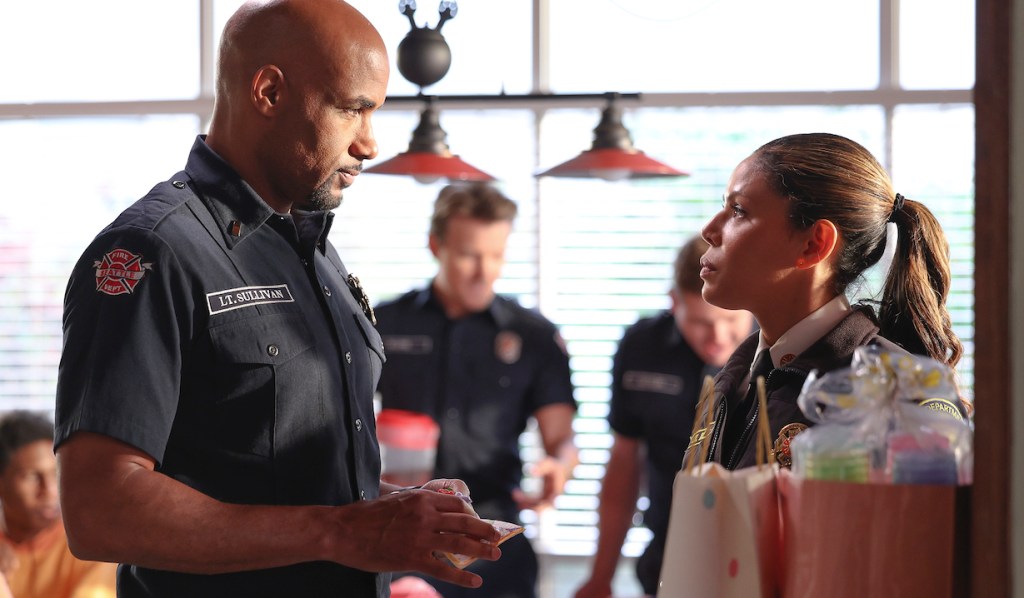 Sully and Tasha may be the hottest thing on Station 19. Sorry, fires.

In other developments, at last Pru’s adoption by Ben and Grey’s Anatomy’s Bailey was made official, Travis announced his intention to run for mayor, if only to assure that loathsome Dixon wouldn’t be elected, and after making contact with another of Jeremy’s victims, Andy was able to get the charges against her dropped. As for Carina and Maya, they had reason to celebrate, too: Their interview with immigration went comically well, and Carina was given a green card.

But wait, there was more. Maya also decided to use her suspicions about Natasha and Sullivan to blackmail the chief into a promoting her. Did the ploy work? We didn’t find out — but Tasha did not look like she was going to just roll over. Game on! We also didn’t find out whether Maya and Carina were expecting, dang it!

Check out a photo gallery of the daytime alumni who’ve hit it the biggest in primetime. 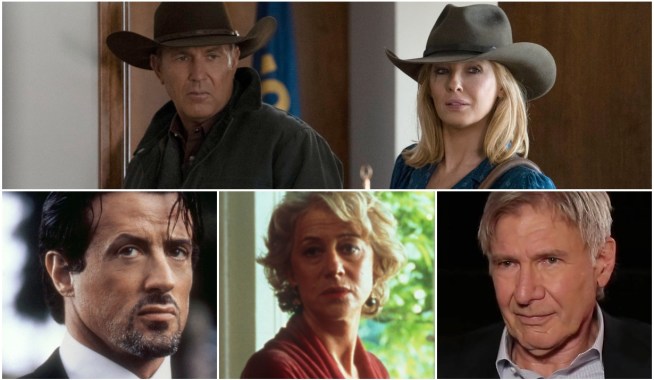 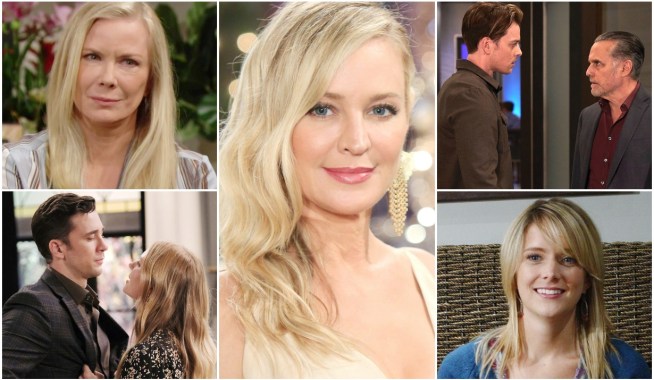