While Counting Down to Three (!) Big Daytime Returns, Consider 35 *More* Soap MVPs That We Need Back, Like, Yesterday 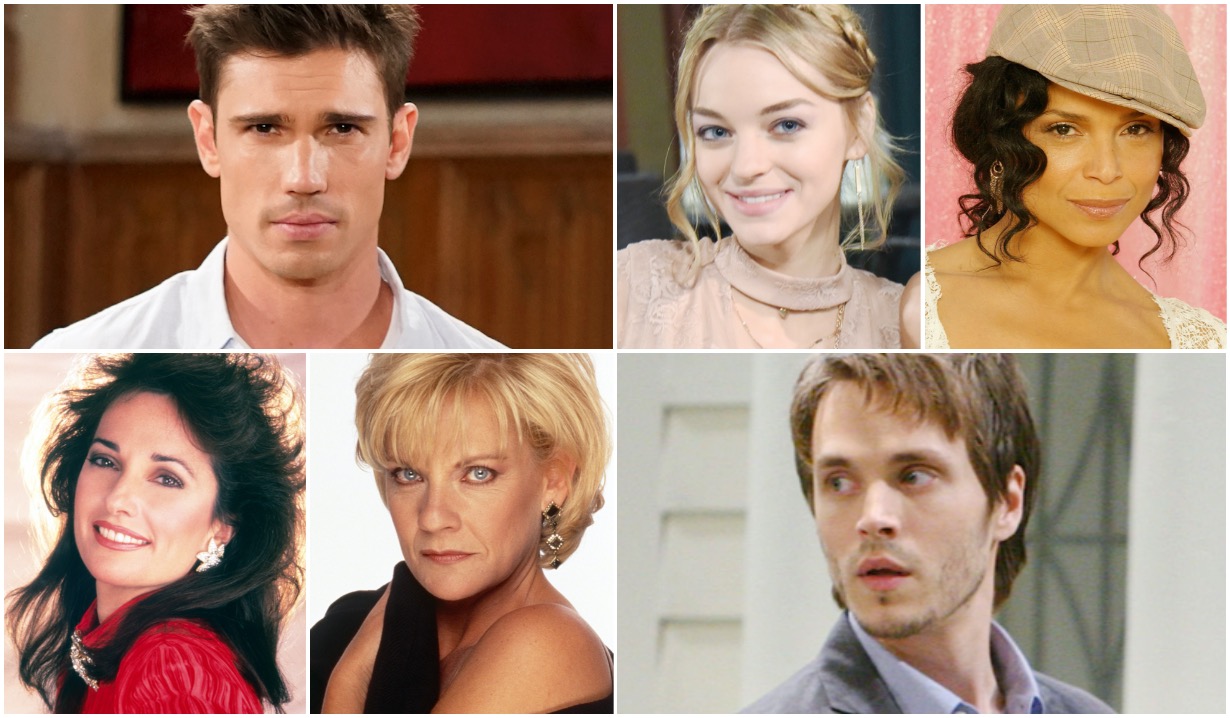 There are just some actors without whom the genre doesn’t seem quite the same.

When Days of Our Lives’ Peacock spinoff returns with new episodes this summer, among its ranks will be not one, not two but three soap superstars: Kristian Alfonso, who swore that she was done as Hope when she walked in 2020, Peter Reckell, whose Bo was left really, most sincerely dead back in 2016, and Steve Burton, whose Jason was killed off General Hospital when the Emmy winner refused to comply with a vaccine mandate for the safety and well-being of his colleagues. All of which got us to thinking…

If they can come back — and approximately a zillion others have before them — who couldn’t? 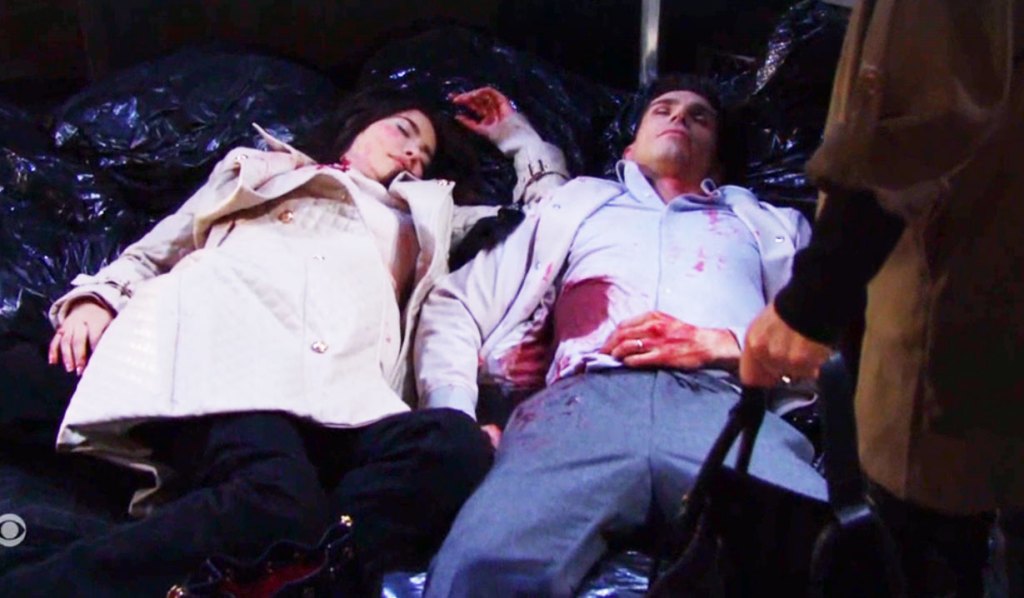 She lived. Why not him?

So Soaps.com put together a wish list of the actors from not only Days of Our Lives but The Young and the Restless, The Bold and the Beautiful and General Hospital that we are hoping against hope will again turn up in the genre we love as much as we do our wine-o’clock pour.

More: Young & Restless ‘casualty’ returning to Days of Our Lives?

Among the stars included in the photo gallery below are the Days of Our Lives standout who hung a new branch from John Black’s family tree, the General Hospital Emmy winner whose character viewers loved to hate, a Bold & Beautiful alum whose alter ego has already been given one new lease on life and a Young & Restless vet whose potential remains, alas, mostly untapped.

Want to see our picks and see if you agree with them or have alternates that you’d like to suggest? All you have to do is… 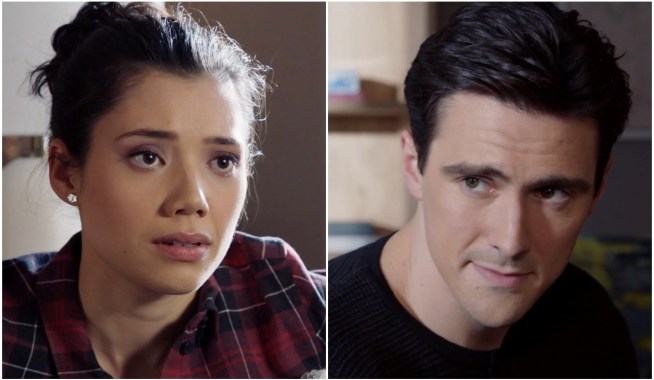 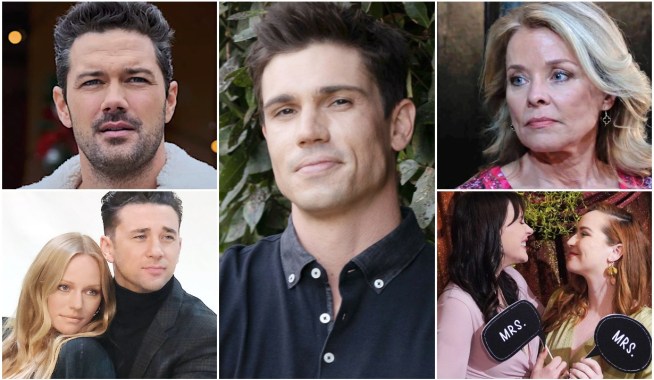