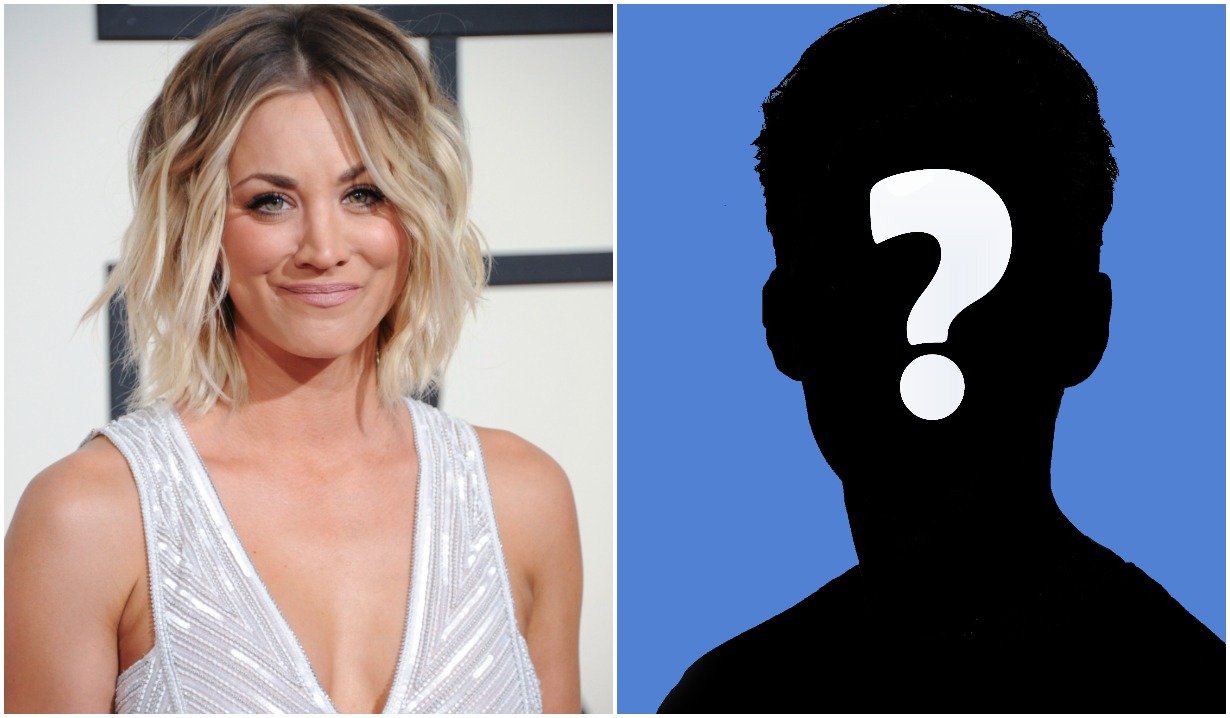 A blast from the soapy past is off the market.

Well, the cat is out of the bag, so to speak, and a Daytime Emmy winner who soap fans will surely recognize is dating The Big Bang Theory alum Kaley Cuoco. The actress shared a series of photos on her Instagram with none other than Guiding Light star Tom Pelphrey, who played Jonathan Randall, the son of Kim Zimmer’s Reva, from 2003 to 2009.

Cuoco started out the photo dump with a view of the beautiful wildness, followed by a sweet video of her pup that led up to a few snapshots of her and Pelphrey that ended with the former daytime actor giving his girl a kiss on the cheek. “Life lately,” she stated then recited, “The sun breaks through the clouds, rays of gold slipping into my eyes and heart, rays of yellow to break the grey.”

Pelphrey also shared one of the same photos containing two cute shots of the couple along with a quote from Noah’s wall dated January 31, 2004.

The Bold and the Beautiful’s Ashley Jones (Bridget), who happens to be good friends with Cuoco, commented with “happy tears” under Pelphrey’s post and simply stated, “Tom,” and also under Cuoco’s with, “And she smiles.”

Just like Cuoco is no stranger to primetime, Pelphrey’s Jonathan was a staple among the cast of the Springfield soap. After leaving Guiding Light, his fans followed him over to sister soap As the World Turns in 2009, where he played Oakdale’s Mick Dante. He went on to appear in such primetime series as Law & Order: Special Victims Unit, Banshee, Chicago P.D. and Iron Fist and has played Ben Davis on the popular Netflix series Ozark since 2020.

Given that Pelphrey won two Daytime Emmys for Outstanding Younger Actor in 2006 and 2008, now is the perfect time to invite our readers to have a look at our Dream Daytime Emmy winners for 2022 in the photo gallery below. 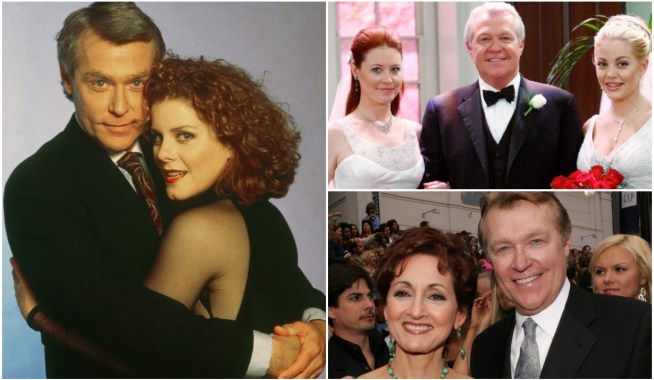 May the Best of the Best Win: Your Complete List of the 2022 Daytime Emmy Nominees