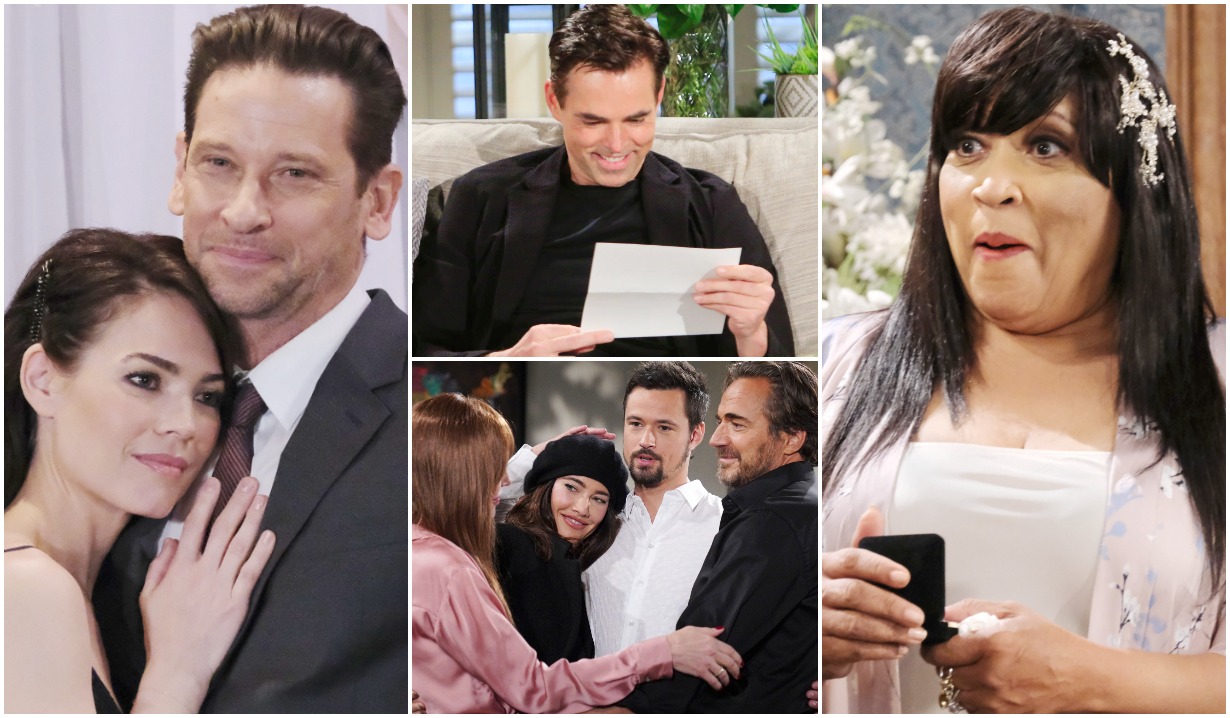 When the Daytime Emmy Awards are handed out on Friday, June 24, you can bet we’ll be cheering on every single winner. But given how very far away that seems, we thought it might be fun to get some of the… er, lesser awards out of the way now. So while you’ll have to wait until then to find out who walked away with a trophy for Outstanding Supporting Actor, we’re ready to reveal — right here and now — who was recognized for Outstanding Achievement in Wallowing. (Hint? He’s been eligible for this particular “honor” for several years running.)

Before diving in to see which show walked away with the coveted Outstanding Achievement in Character Assassination award, let’s discuss the rules… which are as simple as they are few. As with the actual Emmys, all of the scenes and storylines we’ve chosen to “honor” aired between January 1 and December 31 of 2021. So we’ll have to wait until next year’s prizes are distributed to find out if Days of Our Lives snags Outstanding Achievement in Displays of Musculature for Johnny’s biceps. 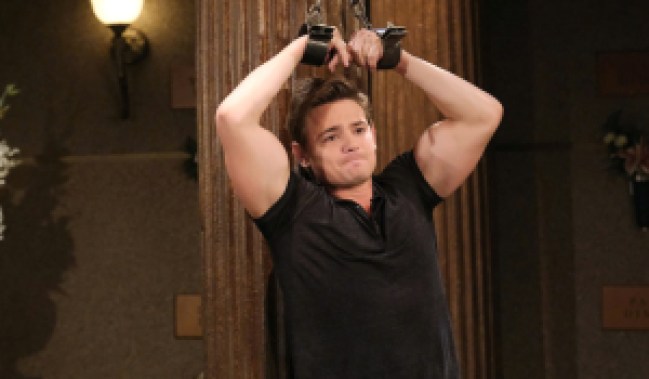 More: How and where to watch this year’s Daytime Emmys

Among this year’s unconventional categories are nods for achievement in such diverse fields as Mortification, Avoidance of Drama, Bad Parenting, Self-Delusion and Shortsightedness. Once all of the awards have been handed out, we will open up the comment section so that you, gentle reader, can offer up your own suggestions for additional categories and winners. And make sure to join us after the actual Daytime Emmy telecast for a look at what went down, who said what, the hottest red-carpet looks and more!

But now, without further ado, check out the gallery below for this year’s Dream Daytime Emmy Awards! 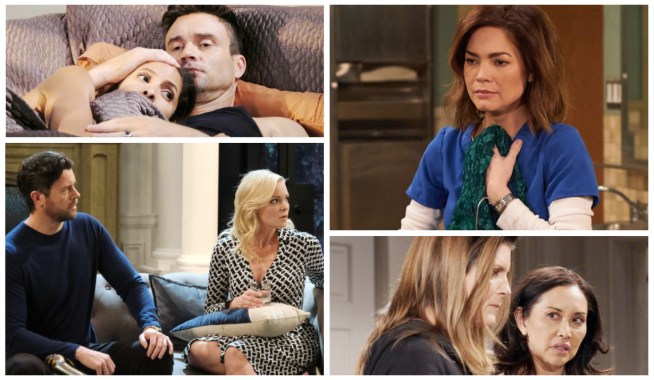 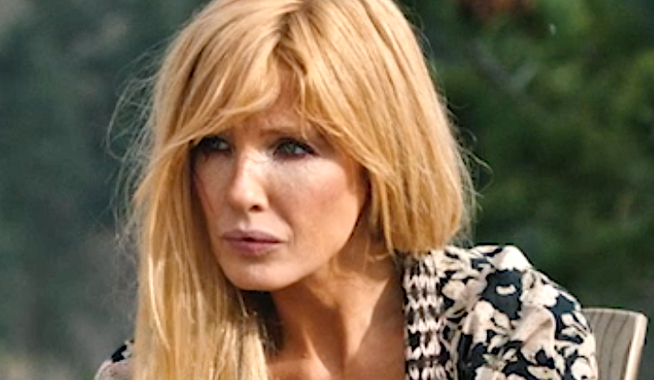