And the Nominees Aren’t… : Prepare to Be Shocked by the List of Soap All-Stars Who Have Never Been Up for a Daytime Emmy 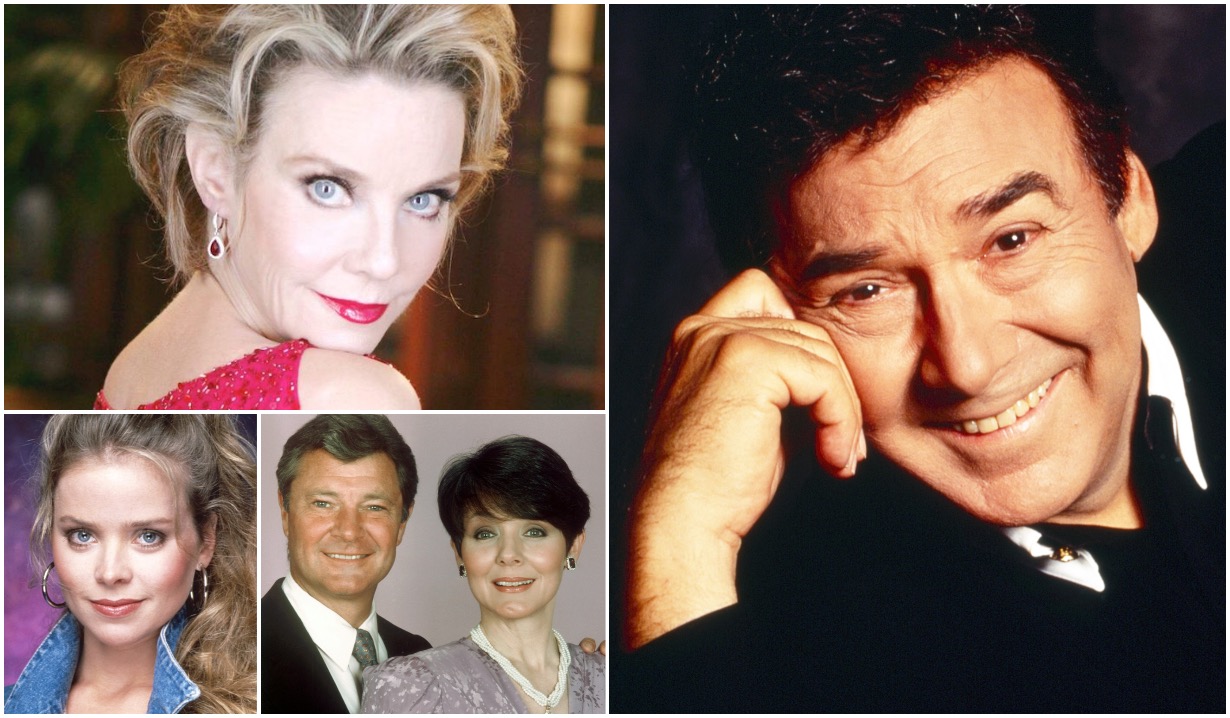 Compiling this list, our jaw dropped so often, we’re surprised it didn’t shatter!

As the announcement of the nominees for the 2022 Daytime Emmy Awards drew near, Team Soaps.com got to discussing and debating which actors would find themselves in the running. One thing led to another, and suddenly, we were marveling at some of the industry legends who, deserving as they are, had somehow never received a nod.

Thus, the below photo gallery was born.

More: Everything you need to know about the ’22 Emmys 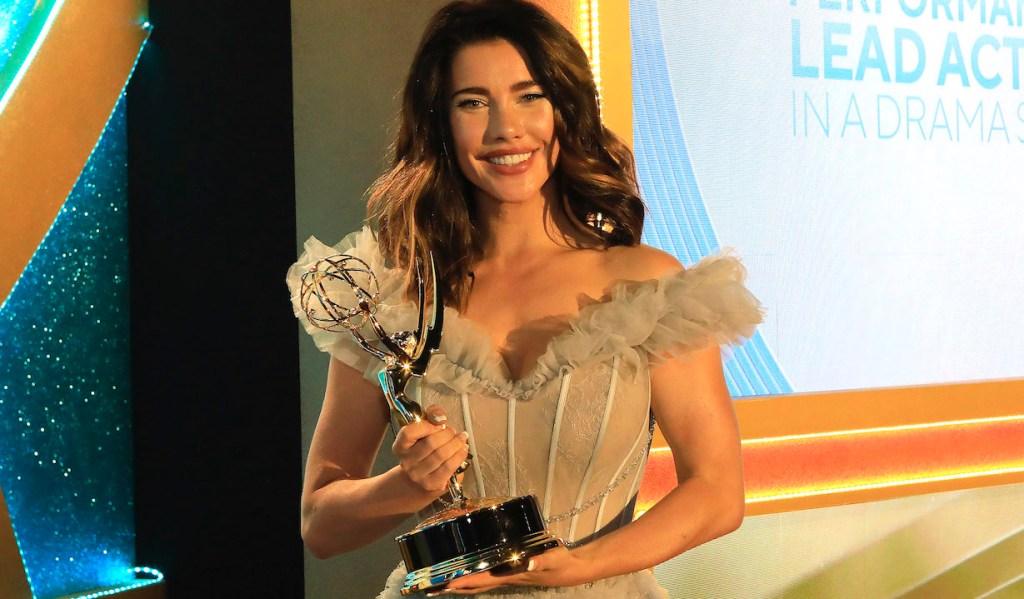 Actors who have won an Emmy won’t have won themselves a spot in this list.

In it, you’ll find a Who’s Who of daytime all-stars, from The Young and the Restless, The Bold and the Beautiful, General Hospital and Days of Our Lives, as well as some much-missed soaps that are no longer with us. And, frustratingly, the one thing that the MVPs all have in common is that they were never nominated for an Emmy.

So go ahead and prepare to gasp. Facepalm. Shake your head in disbelief. Possibly all at once! The list includes long-running veterans who at times carried their shows on their backs, supernovas who electrified their soaps with their arrivals and journeymen who have gone from one role to the next, with the common denominator of them all being the superlative performances they gave.

Just clickety-click below to dive in and find out 15 soap greats who were never nominated for a Daytime Emmy Award. 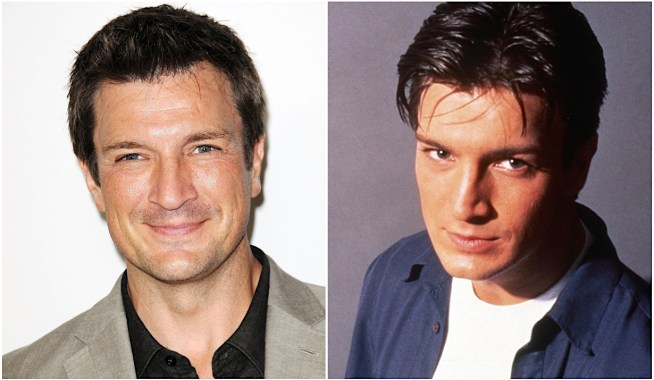 Remember When The Rookie Really *Was* the Rookie? Flash All the Way Back to Nathan Fillion's Television Debut as One Life to Live's Joey Buchanan — Plus, the Most Successful Soap Alumni in Primetime, Ranked

Fourteen Years After Her Death, a Tribute to the Soap Icon Who Played Bitchy Better Than Anyone Else 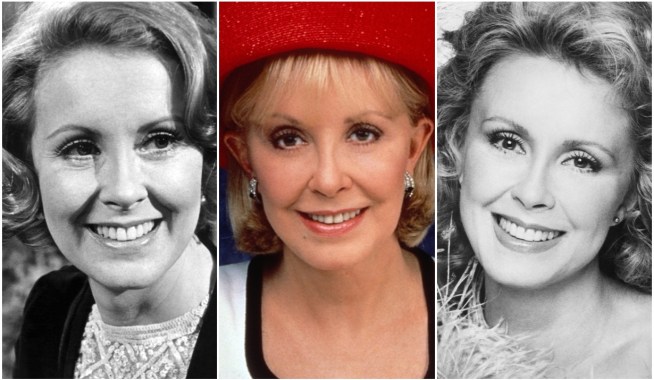