The show must — and with Walsh in place, could — go on!

When Grey’s Anatomy returns from hiatus on Thursday, May 5, a familiar face will once again be walking the hospital’s corridors: Kate Walsh’s Addison Montgomery. And while the much-loved doctor is only swinging by for a visit — much as she did earlier this season — we can’t help but think the timing is downright perfect in more ways than one.

You’ll recall that during Addison’s February visit to Grey Sloan, she was performing a groundbreaking uterine transplant. (After all, the docs at this hospital never do anything as common as, say, an appendectomy!) No word yet on whether her May stint will involve a follow-up on that patient, but there’s another character on the canvas who could definitely use a bit of help from Dr. Montgomery: Levi, who so impressed Addison that he was permitted to assist with the historic transplant.

Soon after that, however, the doc affectionately known as “Glasses” was severely traumatized when his actions caused the death of a patient upon whom he was operating. Might Addison manage to get the troubled young man back on track in a way that no one else has?

Meanwhile, we suspect Addison will have something to say about the life-changing decision being made by her ex-husband’s widow, Meredith. 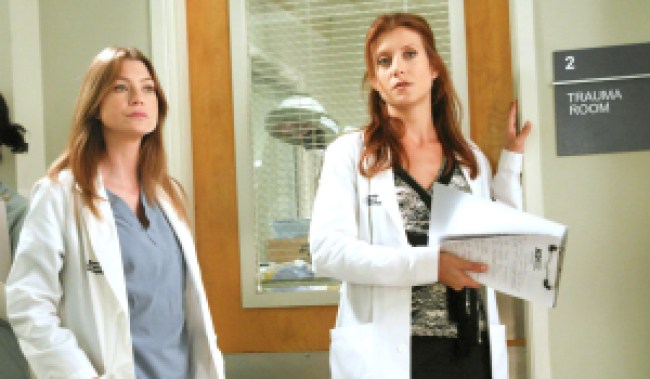 Addison and Meredith have a complicated history, to say the least.

More: Can Grey’s continue without Meredith?

For weeks, Meredith has been trying to decide whether to remain at Grey Sloan or accept the extremely generous offer which would see her relocate to Minnesota. While viewers at first assumed that Mer would shrug off the offer, she’s taking it seriously enough to have consulted daughter Zola on the matter. And a decision may well be forthcoming, given that the episode in which Addison returns is titled “Should I Stay or Should I Go?”

While Ellen Pompeo has signed on for another season of Grey’s Anatomy, already we’ve seeing her Meredith become a less central character. Could the periodic returns of Addison be setting the stage for Walsh’s full-time return somewhere down the line, perhaps to help fill a void left by Pompeo’s lessened presence or even absence?

Check out these daytime stars who went on to hit it big in primetime! 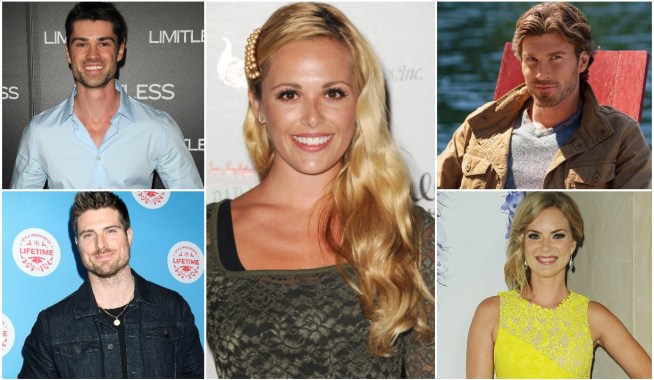 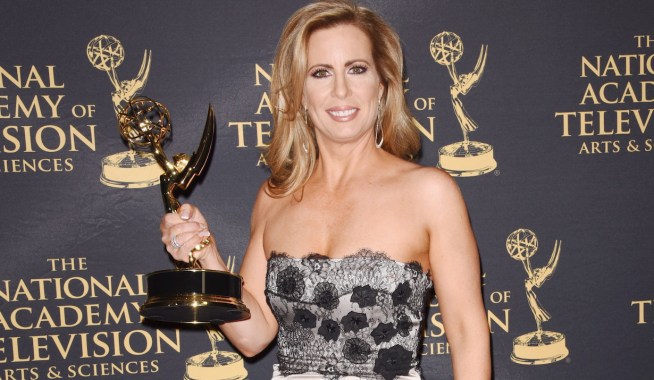