Stargazing: Catch Up With Your Another World Favorites With a Brand-New Album Full of Beautiful Then-and-Now Photos 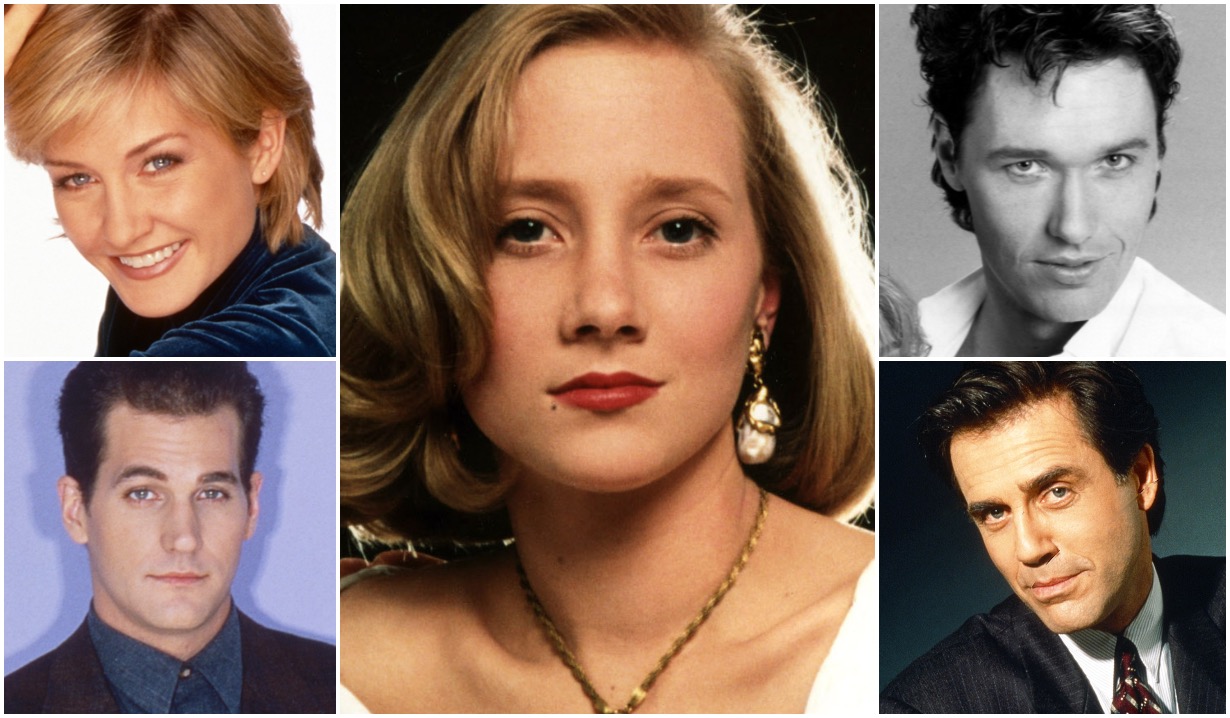 They still send us into orbit.

There are a lot of things that time changes for the worse. The length of our already-short fuses. Those leftovers that got pushed to the back of the fridge and then forgotten for two weeks. Our ability to stay up past 10 o’clock, no matter how few glasses of wine we’ve had.

But one thing, remarkably, never fails to change for the better, and that’s our memories of Another World.

Every year, we’d swear we reflect even more fondly than the last one on the NBC soap that was cancelled in 1999 to make room for Passions. It still hurts that it’s gone. Always will, we reckon. (Check out pictures from its 35-year run here.) But today, let’s not dwell on what we’ve lost. Instead, let’s focus on what we’ve found.

A whole bunch of glorious then-and-now photos of many of our former Bay City favorites, from three actresses who played twins Victoria and Marley Hudson to the Brady Bunch star who was hired in the ’80s to be the soap’s teenage dream and the scene-stealing ingenue who became a primetime mainstay (and far fewer than six degrees of separation from fellow daytime alum Kevin Bacon).

There are even lovely shots of the Another World supercouple whose real-life marriage has already lasted for more than 30 years. (Off screen, she was never recast.)

To take a nostalgia trip back to Bay City and get updates on the actors, just click on the photo gallery below. 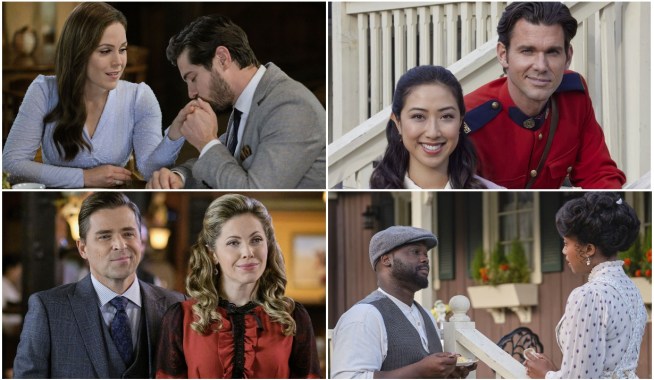 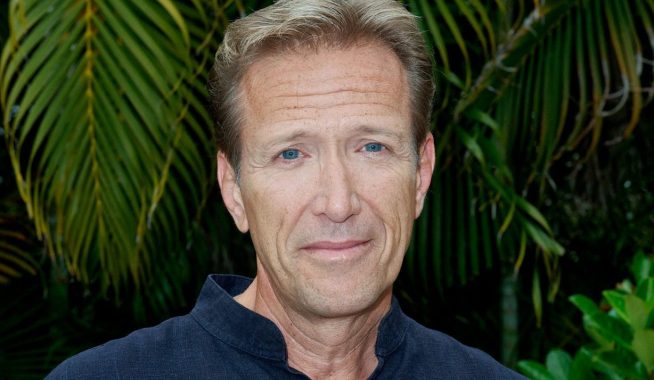