Beloved As the World Turns Vet Kathryn Hays Dead at 87: ‘This Is a Huge Loss’ 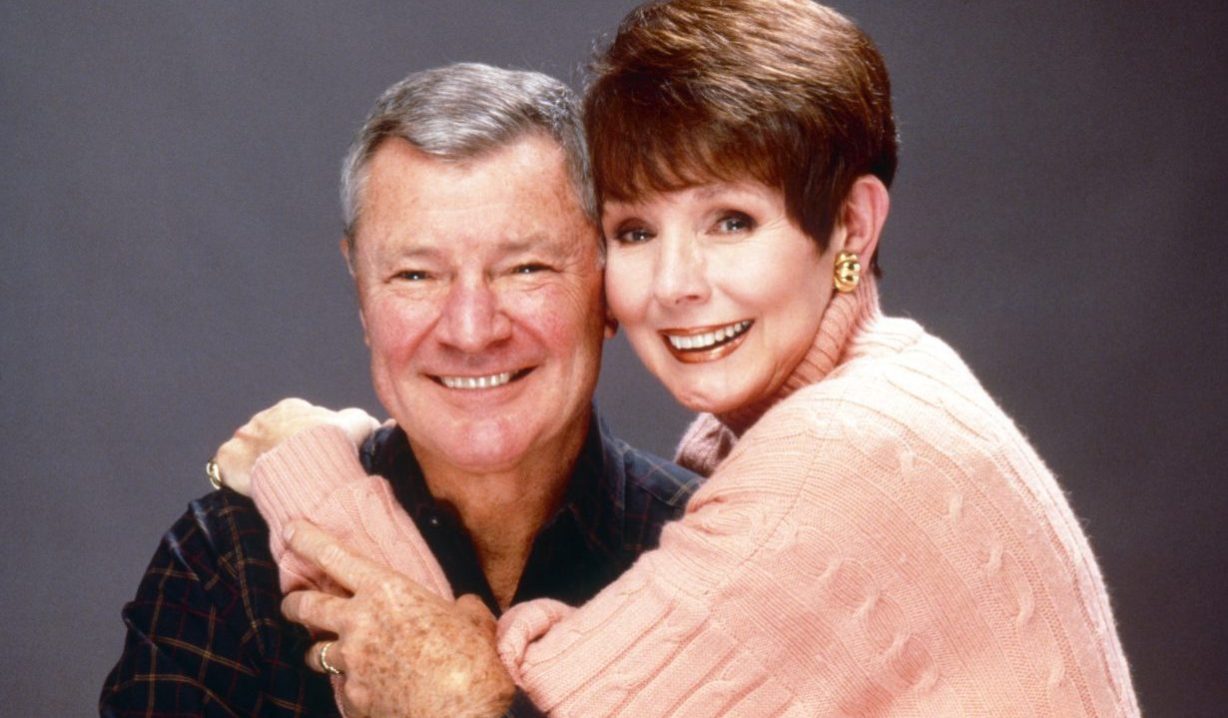 With the actress’ passing, it feels like the end of an era.

It’s with heavy hearts that we have to break the news that Kathryn Hays, who played our beloved Kim Hughes for 38 years on As the World Turns, has died. The actress was 87 when she passed away on Friday, April 8, our sister site TVLine reports.

More: Remembering a soap heartthrob 28 years after his death

Hays got her start in television in the ‘60s, guest starring on some of the decade’s biggest shows like Bonanza, The Man from U.N.C.L.E. and The Alfred Hitchcock Hour. Then, in 1966, she landed the lead in the western The Road West. The series only lasted one season, but it was just a taste of what was to come for Hays as she showed the world that she was, indeed, leading lady material.

And when, a year after the show’s cancellation, she appeared on one of the original Star Trek’s most memorable episodes of all time, “The Empath,” Hays made it clear that she didn’t even need to say a word to create a mesmerizing performance. Her character, Gem, couldn’t speak, but she could take other’s pain and injuries into herself to heal them.

The role came, Hays told We Love Soaps in a 2010 interview, at a time in her life “when I really began to pull it all together. I had a crisis in my life. It was a physical crisis and had emotional turmoil. I either had to pull it together or I don’t know what. And that role came to me just at that time.”

She did pull it together, and from then on, it was only up and up for the actress. 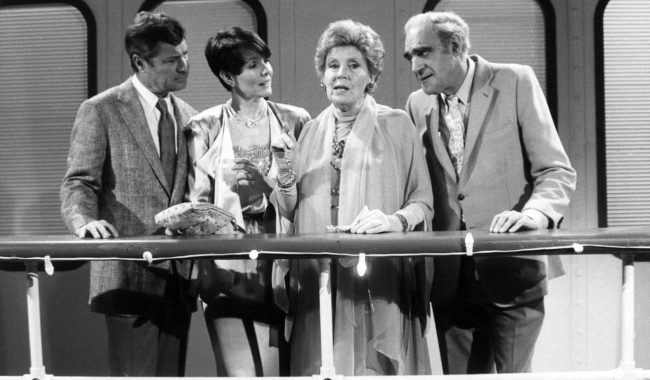 Though, after nearly four decades on As the World Turns, Hays is synonymous with both Kim and the show, the actress first dipped her toes into the daytime water with Guiding Light in 1971. She joined the sudser as one of the Bauer clan, playing Ed’s wife, Leslie.

A recast, Hays only stuck around in the role for three months, but her next gig, hopping over to Oakdale to create a brand new character in Kim, lasted nearly four decades. By the time As the World Turns went off the air in 2010, Hays was the fourth longest serving cast member.

Like any good soap character, Kim burned through five husbands, had her share of adulteries and moved from a singer and secretary to co-owner of Oakdale’s TV station, WOAK-TV. He true love, though, was always Dr. Bob Hughes, and once the characters finally married in 1985, there was no looking back. They stayed together until As the World Turns‘ final episode on September 17, 2010.

More: A look back at a soap opera ahead of its time

Don Hastings, who played Bob for fifty years, shared upon learning of Hays’ passing that their “relationship as Bob and Kim was as close as Kathryn and my relationship except we were not married. We were more like brothers and sisters, and we were great friends. Our biggest squabble was that she always wanted to rehearse and I wanted to take a nap. This is a huge loss to all who knew her.”

Our hearts go out to Hastings, as well as Hays’ friends and family members. It’s a heartbreaking loss to all who watched her on our screens year after year.

Take a gentle look back at all those in the daytime world who we lost in 2021. 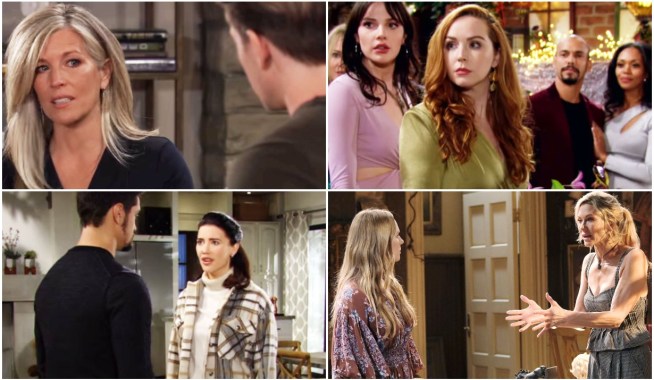 Daytime Emmy Awards 2022: Everything We Know — and You *Need* to Know 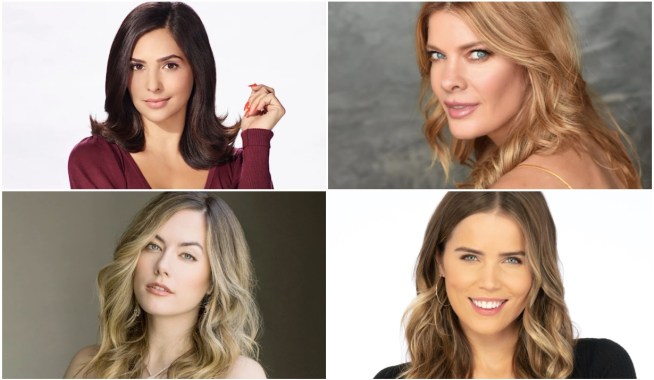