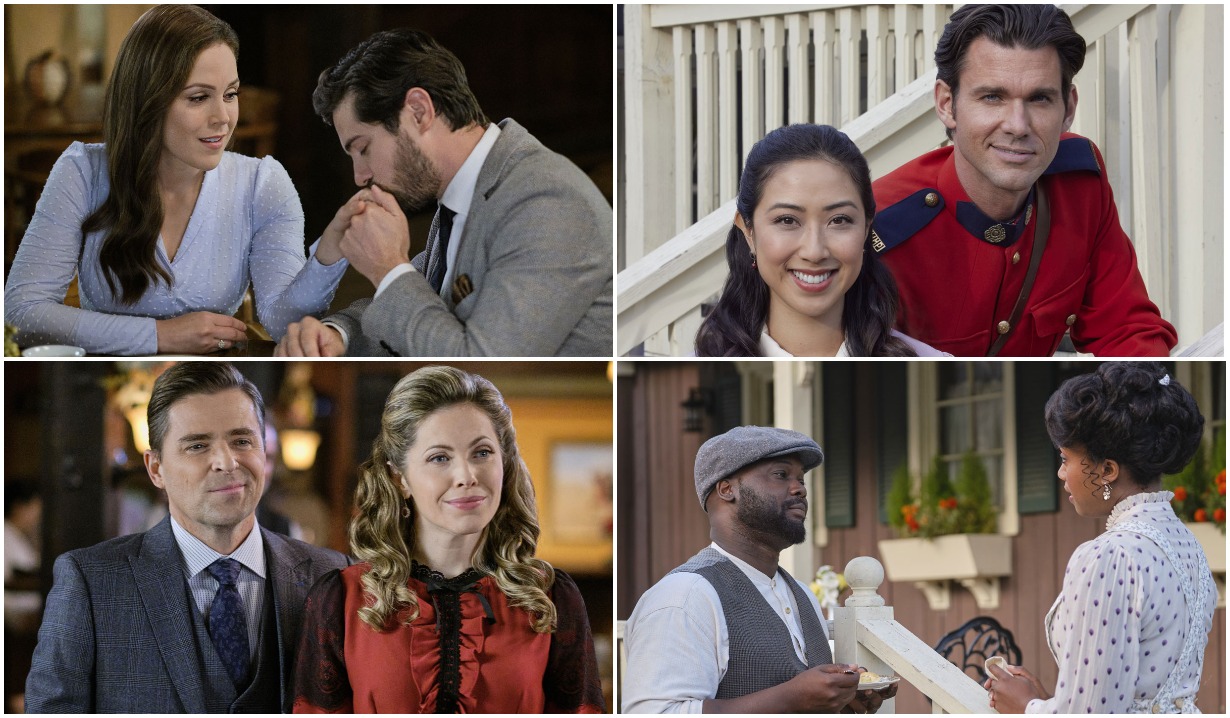 Plus, a celebration inspired by giving, fun, hope and love.

Previously on When Calls the Heart, many of the town’s locales were worried about the old coal mine being reopened, and in the Sunday, April 17, 8 pm, episode titled “Hope Valley Days: Part 1,” the town is getting back to its hopeful and joyous roots, as one woman is faced with some fallout from the past

As newly elected mayor, Hickam makes big plans for his town and wants nothing more than for everyone to bring some love and happy times back to Hope Valley. And in order to do so, he decides to host Hope Valley Days, a collective celebration inspired by giving, fun, hope and love.

However, the mood takes a turn when Mei’s ex appears with proof that he is her estranged husband — and produces their marriage license to prove it. When Bill reveals the news to Mei, she asks, “What am I going to do?” and admits, “I don’t want to be with him.” And though Nathan snaps at Bill for apparently keeping the development a secret, he rushes to Mei’s side to deliver an important message.

It’s clear these two have feelings for each other but will she listen to Nathan or will her secret marriage spell the end for these two before their relationship even really began? Hear what he has to say in the promo:

Plus, watch a sneak peek scene from the all-new episode — one that leaves Elizabeth laughing at one of her friends and in awe of another.

Be sure to leave us your thoughts on Nathan and Mei in the comment section before you go. We’d love to hear which side of the fence you’re on!

We all have our When Calls the Heart favorites and one even made our list of Hallmark’s most beloved stars in the photo gallery below. 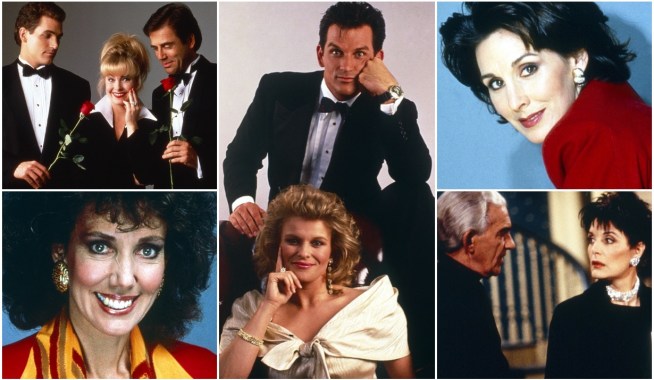 Twenty-Three Years After the Cancellation of a Beloved Soap, We Look Back in Anger… Through Tear-Stained Eyes

Stargazing: Catch Up With Your Another World Favorites With a Brand-New Album Full of Beautiful Then-and-Now Photos 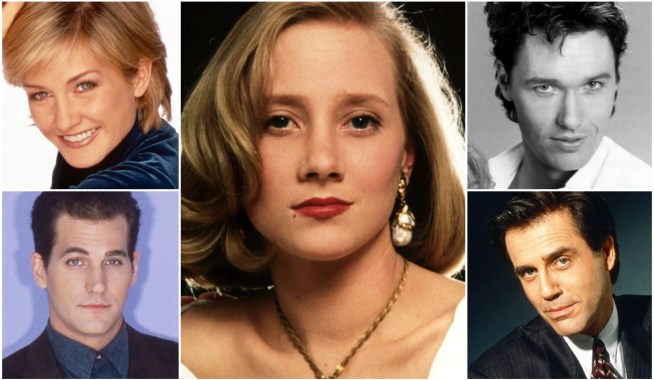