May the Best of the Best Win: Your Complete List of the 2022 Daytime Emmy Nominees

Ready to see if your favorites got a nod?

You can always count on the Daytime Emmy nominations to contain at least a few surprises, and this year is no different. Because when the trophies are handed out for the 49th time on Friday, June 24, Beyond Salem will be competing right alongside Days of Our Lives in several categories… and Beyonce will go up against The Young and the Restless!

And now, not wanting to make you wait a moment longer, here are the 2022 nominees who will be fighting for a golden statuette in the daytime categories of…

Beyond Salem
Days of Our Lives
General Hospital
Young & Restless

Beyond Salem
Days of Our Lives
General Hospital
Young & Restless

More: Daytime Emmys 2022, everything you need to know

Each year, fans have an opinion of who should have/shouldn’t have made the list and who they ultimately want to win. And while we ask that our readers try to remain respectful to the actors and their shows, we do want to hear from each and every one of you. Feel free to leave your thoughts in the comment section and most importantly, have fun with other fans chatting it up on how the big night should unfold.

And before you go, take a look at our fun dream Daytime Emmy winners, such as Outstanding Achievement in Character Assassination and more, in our photo gallery below. 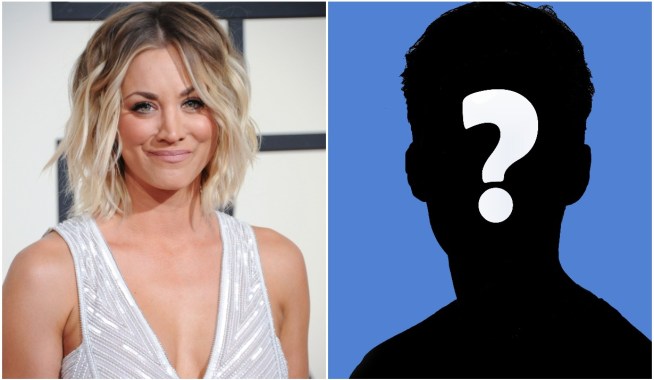 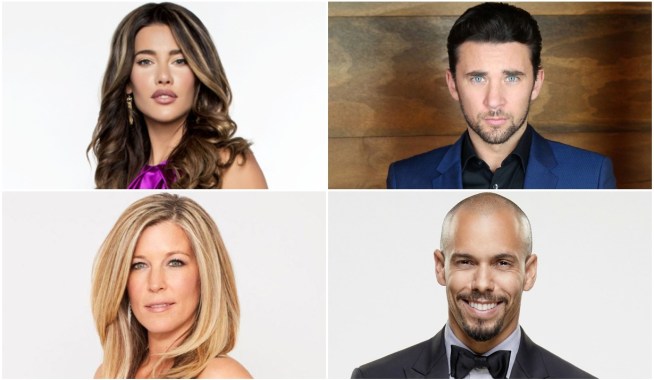