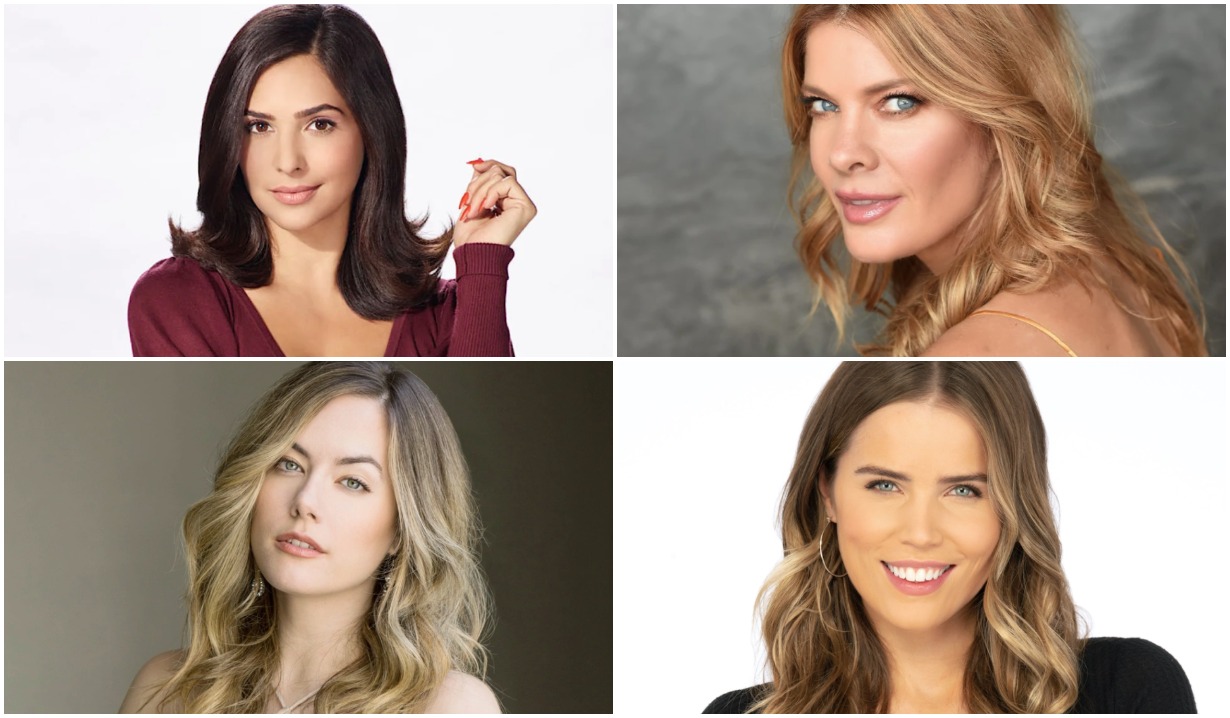 Family members often turn into the best of friends.

Sunday, April 10, marks National Sibling Day, and while stars from the ABC, CBS and NBC soaps will likely be sharing various posts on social media with their brothers and sisters, we wanted to get a jumpstart on the day by celebrating some of their bonds and past memorable moments.

Back in March 2020 when the world was a gloomy place, The Bold and the Beautiful’s Annika Noelle (Hope) shared a fun photo when wishing her “darling big lil sis” a happy birthday and stated, “While this year is not exactly a party, it is certainly one to remember.”

Then there was Days of Our Lives actress Camila Banus (Gabi), who once celebrated the fun holiday by telling her sis, “It’s Siblings Day every day,” then expressed to Gabriela, “Love you my hunny bunny with all my pickle heart.”

This year, General Hospital’s Sofia Mattsson got to share her Port Charles role with her sister Helena, who temporarily filled in as Sasha on the ABC soap back in February, and cheered, “So awesome to see my sis Helena filling in for me.”

And last year, The Young and the Restless vet Michelle Stafford (Phyllis) paid a special tribute to her sister Janine, “a true warrior,” who was celebrating “nine years cancer free,” and stated, “When I hear some folks talk about how they never speak to their siblings, it really saddens me. I feel bad. Life is short. I cannot imagine never speaking to my sister.”

So today, we honor all of the siblings out there who complete the lives of their fellow brothers and sisters! 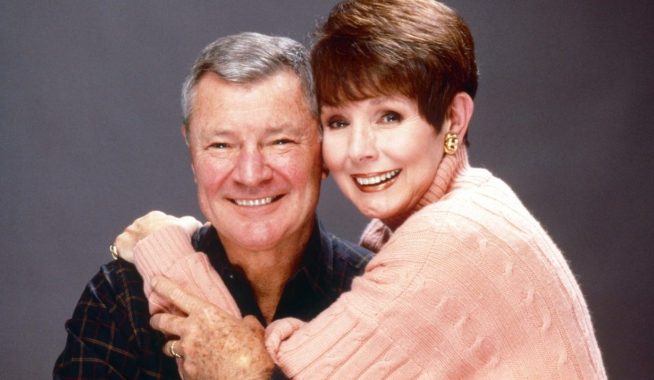 Beloved As the World Turns Vet Kathryn Hays Dead at 87: 'This Is a Huge Loss' 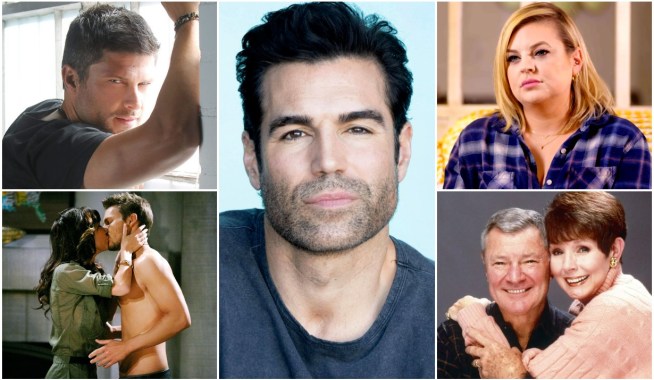