As One Life to Live Alum Scores a Plum Part, His Former Leading Lady/Real-Life Wife Cheers Him On: ‘Go, Baby, Go!’ 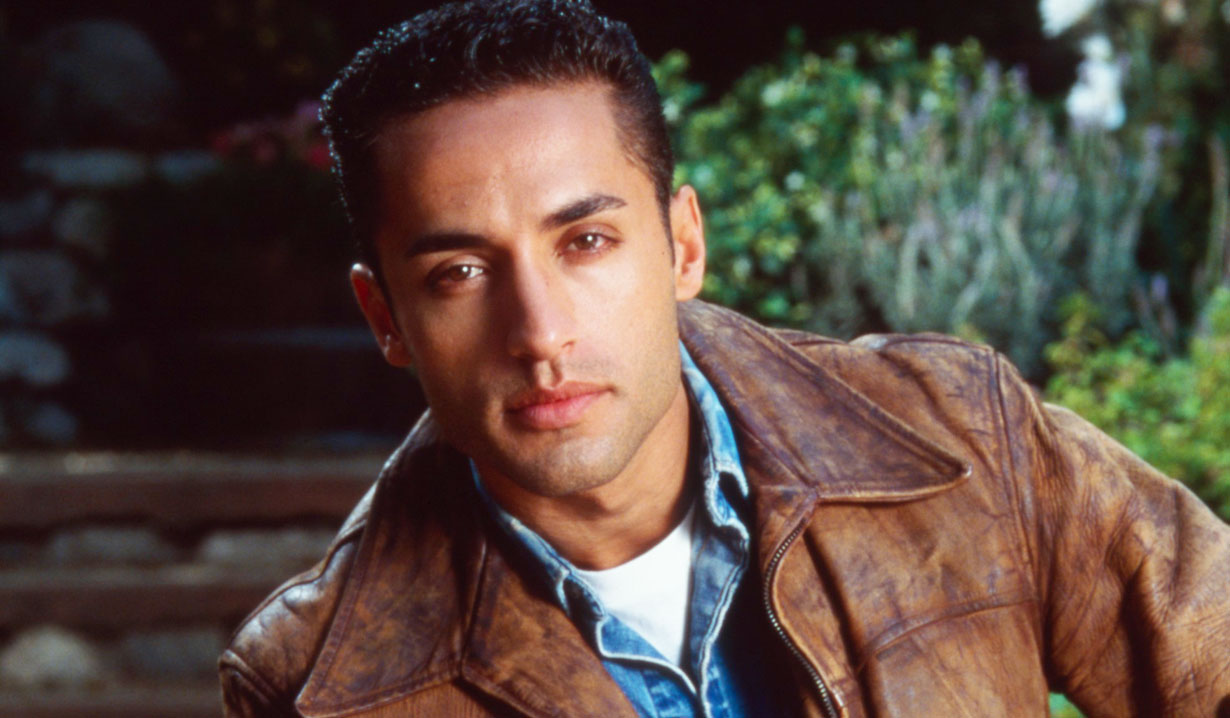 One Life to Live fans have missed the ABC soap ever since it last aired on the network on January 13, 2012 and one of its most popular characters was Antonio Vega. Well, we have great news… portrayer Kamar de los Reyes, who appeared in the role from 1995 to 2009, has been cast on the CW hit sports drama All American, as first reported exclusively by The Wrap.

If you’re a viewer of the show, which also stars Days of Our Lives actor Lamon Archey (D’Angelo), you likely noticed him during the March 14 episode titled “Liberation” but for those who don’t watch the series, you might want to tune in Mondays at 8 pm as de los Reyes will be appearing in four more episodes throughout season four.

His character, Coach Montes, is given a nickname right off the bat by JJ, who deems him Coach Mr. Montes in order to separate the roles between his wife, and their former Beverly Hills High coach, Coach Montes.

De los Reyes’ character is described as “a smart, confident, and unpredictable Coastal California football coach,” who ends up sharing a unique relationship with Asher — one that will challenge both men.

Of the role, de los Reyes expressed, “I’m so proud to be part of the CW All American family.”

Some of his Llanview castmates chimed in with their congratulations — first and foremost, his wife and former onscreen love Sherri Saum (Keri) who cheered, “Go baby go!” His Llanview brother David Fumero (Cristian) gave a shoutout, “Pa lante,” which means “Go ahead,” and Brittany Underwood (Langston) shared, “Amazing,” while Sean Ringgold (Shaun) lit the comment section up with fire emojis.

We can’t wait to see more from the former soap fave and send him our best!

View two photos of de los Reyes and Saum in our One Life to Live then and now photo gallery below. 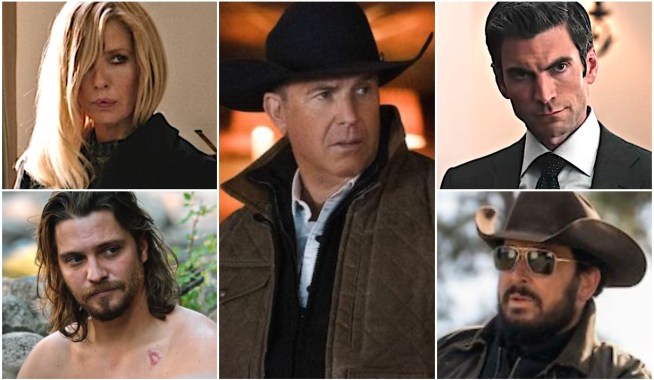 Best and Worst of 2022… So Far: From Hottest New Couple to Lamest Send-Off, From Biggest Shock to Most Befuddling Move 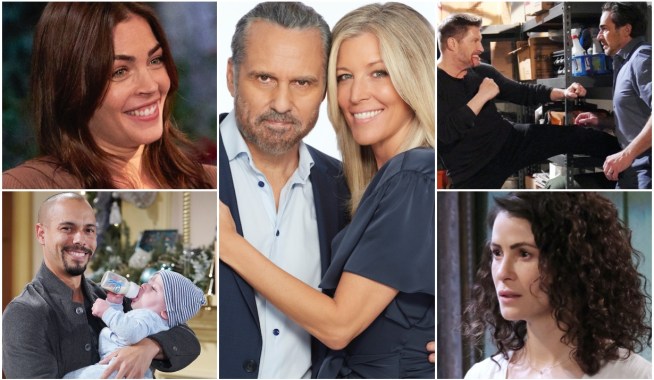