When Calls the Heart Teasers: [Spoiler] Hands Out a Major Warning When Trouble Finds Its Way to Hope Valley — Plus, There’s a Surprising Fugitive in the Mix 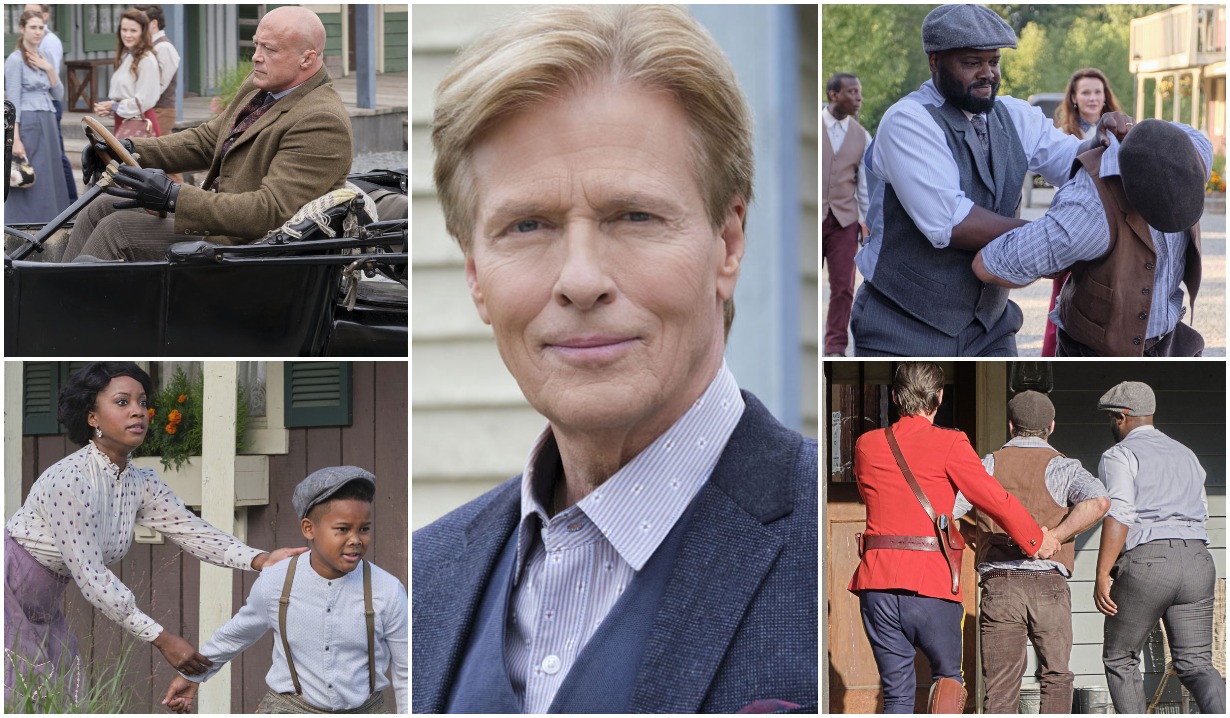 A newcomer makes a confession to Bill.

In last Sunday’s episode, everyone had their faces buried in Elizabeth’s newly published book, which received some bad reviews, and this week, in the March 27, episode titled “Straight From the Heart,” Elizabeth faces another hurdle, as Bill is presented with quite the dilemma.

When the flu infects one of Hope Valley’s own, Lucas steps up to take care of the woman he loves. Elizabeth feels absolutely awful but falling ill opens her eyes to a new side of Lucas, who offers to babysit her son Jack.

But that’s not all, Elizabeth is stunned to learn that her certification is worthless and sees a student is experiencing issues. No matter what, she gives a strong warning to those out to bring her down and snaps, “This is still my school under my authority,” which leaves Lucas threatening the men at the end of Elizabeth’s frustrations, “I’m warning you both not to go anywhere near Ms. Thornton or her son.”

Also, newcomer Mei Sou goes to Bill for help and states, “I’m a fugitive of sorts.”

Get a preview of the drama to come this Sunday right here.

Plus, watch a sneak peek scene where Mei enters the Hope Valley jail and says to Nathan, “I’ve never seen the inside of a jail before. It’s kind of depressing,” to which he replies, “That’s how jail works.” Is she there to take her place in a cell? Or for another reason? Get your first look in the video preview.

Before you go, be sure to scroll through our gallery below featuring photos of various When Calls the Heart gifts for the Heartie in your life. 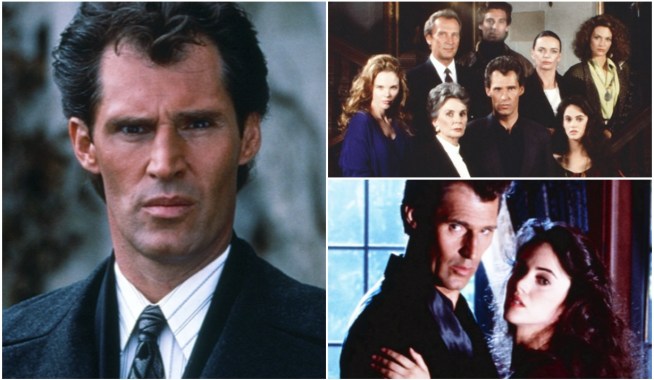 Thirty-One Years After NBC Drove a Stake Into Its Heart, We Autopsy the Resurrected Soap That Couldn't Stay Out of the Grave

As Beloved Soap Vet Makes His Boyfriend His Husband, They Celebrate the 'Most Magical Moment You Will Ever Have' 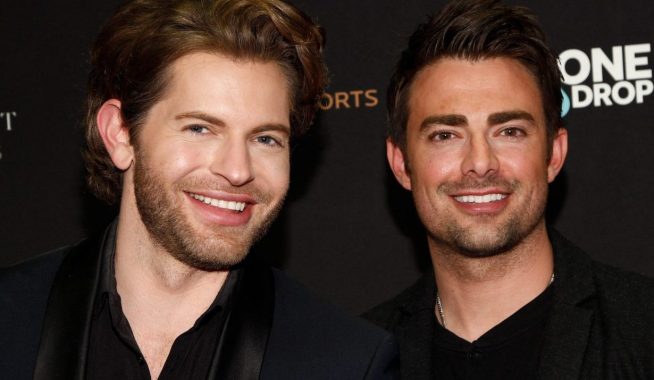