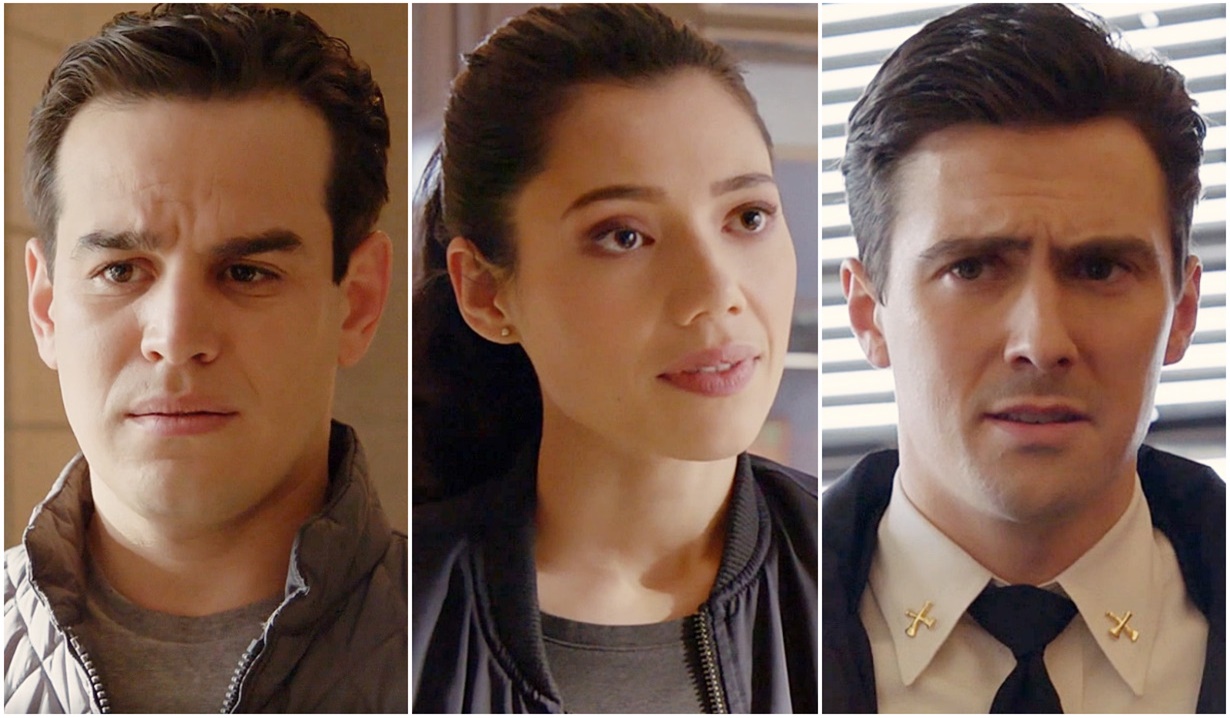 What will happen when a soap opera style love triangle breaks out at Firehouse 51?

Chicago Fire’s Violet doubled-down on her attraction to Chief Hawkins recently when she decided to boldly embrace the new relationship. She strode into his office and kissed him — and he sure didn’t look too upset about this turn of events.

It seems that Evan is not only okay with dating his subordinate, Violet, but he’s doing everything he can to stay close to her. A new Chicago Fire promo teases that Hawkins will be appearing at Firehouse 51 more often than may be strictly necessary — is it typical for the Paramedic Field Chief to sub when a spot opens up unexpectedly in an “ambo”? We’re gonna say no.

Yet with Sylvie Brett having decided to take a leave of absence to join Casey, it’s Hawkins who may temporarily jump into her vacant driver’s seat… and there’s at least one person in the firehouse who takes notice of his willingness to fill in and ride alongside Violet — the paramedic’s ex, Gallo.

Blake can be seen in the new clip snarking at Hawkins after a call at Firehouse 51 and the tension in the scene is thicker than black smoke. It’s so thick that Evan makes a beeline to his girlfriend to ask her about her history with the firefighter. She explains they used to go out, which leads to the paramedic chief warning that those feelings may not all be in the past for Gallo.

It’s a given that a confrontation will come out of this, with the only question being whether the clash will be between Violet and Gallo — who might tell him to back off again — or if things will also boil over between Blake and Evan, who have feelings for the same woman.

There’s two ways this can go, and they’re both messy.

If Gallo and Hawkins get into a fight over Mikami at Firehouse 51, it could leave their positions in jeopardy — just one of the reasons workplace romances are discouraged in the first place.

If Violet confronts Gallo it won’t be the first time. She told him to back off with the jealousy crap before, given that he was the one who had rejected her… but he still hasn’t come out and admitted that he broke things off with Cara because he realized he had strong feelings for her — and that reveal could change everything.

More: Kevin and Sophie remarry on This Is Us?

If Violet has buried her own feelings for Blake, they might then bubble to the surface, causing her to end her relationship with Evan. Given how red hot their attraction is, however, that’s unlikely to happen right now. That said, the knowledge that Gallo broke things off with his girlfriend because he wanted to be with her is bound to have an impact on Violet going forward, and may color their future interactions, which eventually could spell heartbreak for Hawkins. Either way, if Gallo reveals his truth it’s going to change the dynamic. Watch the new promo to see how you think it will play out after reading the clues within:

Are you Team Violet and Gallo or Team Violet and Hawkins? Let us know after perusing photos of soap stars who made it in movies and then returned to daytime, in the gallery below. 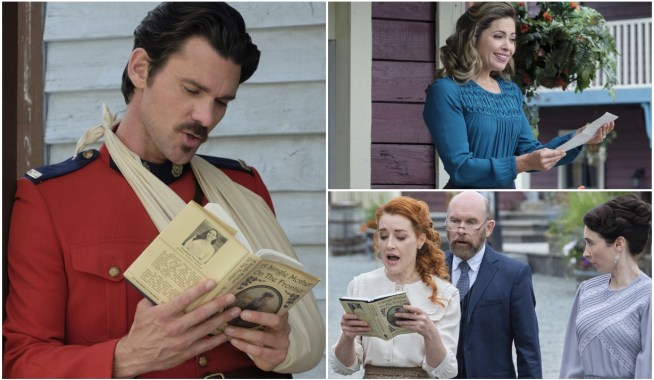 Honoring One Life to Live’s Legendary Erika Slezak 51 Years After Her Debut as Viki: ‘I Had Never Been on Television’ 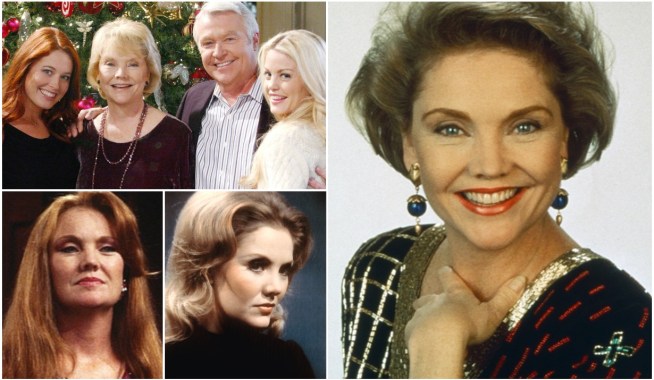