Soap Vet Undergoes Emergency Surgery After Trying to Save a Woman From a Violent Situation: ‘Please Keep Him in Your Prayers’ 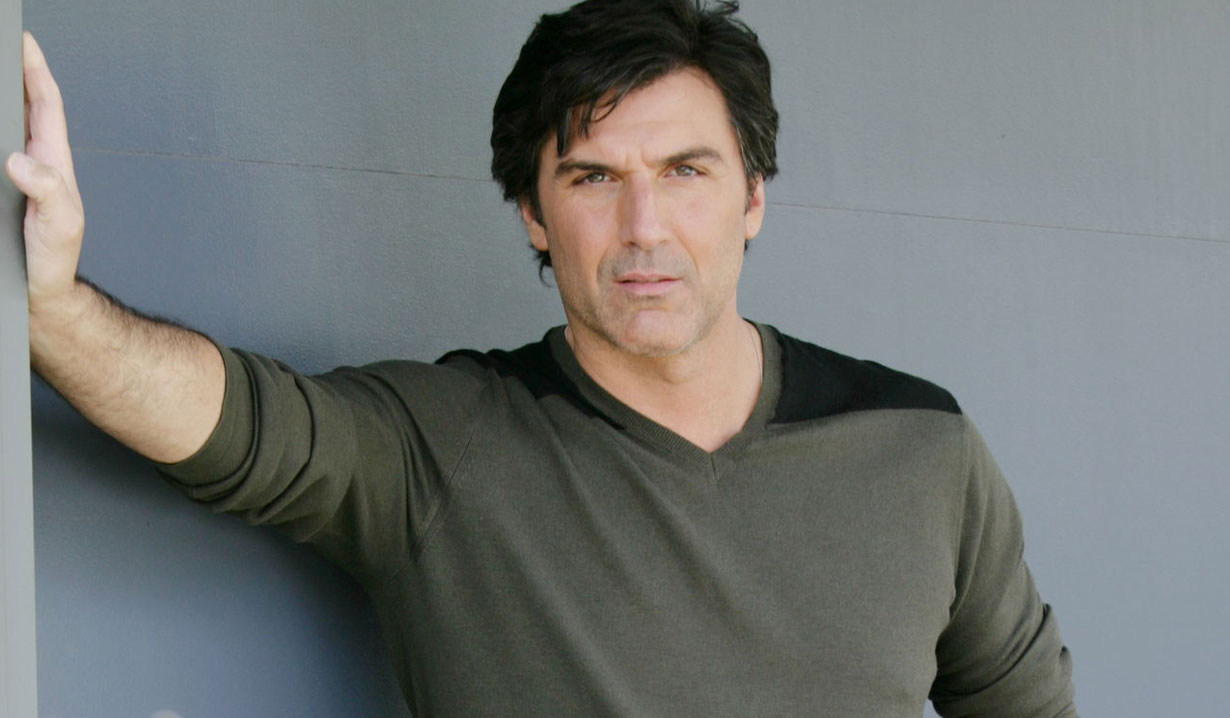 We are saddened to report that soap vet Vincent Irizarry, who held roles on Days of Our Lives, Bold & Beautiful, All My Children and Young & Restless, to name a few, is scheduled to undergo surgery this morning, on Friday, March 11. Last evening, his girlfriend, Yvonne Glisson, shared the news on her Facebook, which has since been deleted, and the backstory that led to this medical emergency is absolutely awful.

“I need to share some sad news about sweet Vincent and ask for prayers,” Glisson began then went on to explain that in December 2021 Irizarry was leaving a restaurant/bar when he witnessed a man “being volatile to his wife” in the parking lot. However, when he approached the man to intervene and attempt to calm him down, Irizarry was then “violently hit to the ground himself” and suffered multiple bruises, a serious head gash and a concussion that resulted in fluid to his brain.

“The man then proceeded to beat his wife unconscious,” she continued. “Vincent was rushed to the ER and had to be treated for his head wound, injuries and [had to have] tests run.”

Over the last three months, the fluid has increased “substantially,” which now will require emergency head surgery “this Friday morning.”

Glisson asked all of his “fans, friends, followers and prayer warriors” to “please, please, please” send the former soap star “positive vibes” and keep him in our prayers during this difficult time. She also asked that we “say a special one for his surgeon” and hope for “a successful procedure and speedy recovery.”

Everyone here at Soaps.com will be thinking of Irizarry and we wish him all the best following such a traumatic ordeal.

Feel free to leave your thoughts and prayers for Irizarry in the comment section below then look at our photo gallery to find out why we would like to see the former All My Children actor bring David Hayward back for the soap’s Pine Valley reboot. 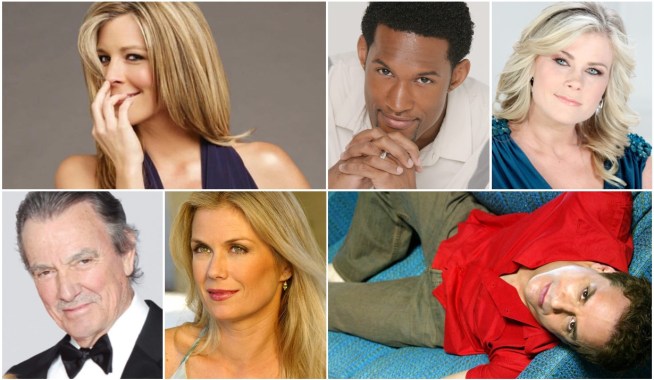 Eye Can’t Take It: 75 of the Most Stunning Photos of Your Favorite Stars in One Massive Gallery 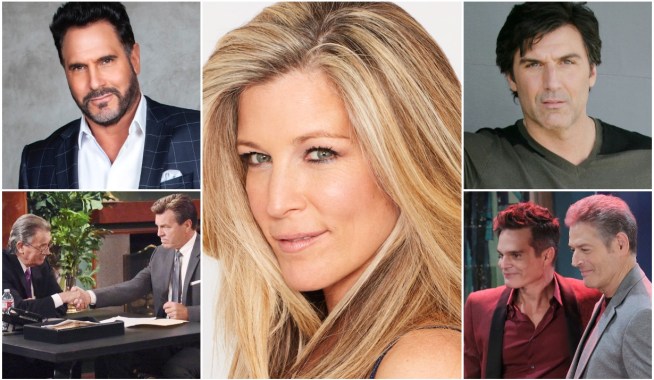