9-1-1 Spring Preview: What’s Coming Up Promises to Leave Us Shaking in Our Boots 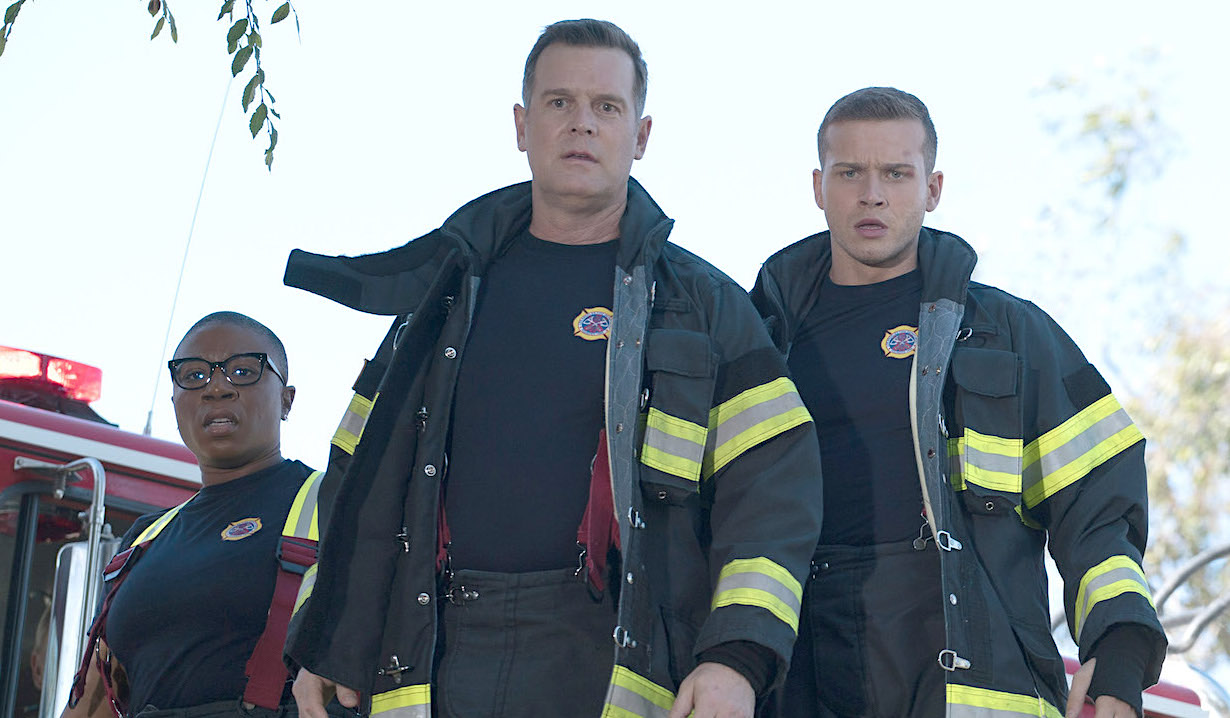 After its months-long break, 9-1-1 is finally returning to finish out its fifth season. When it does, the FOX procedural’s signature out-there emergencies and high stakes drama will be on display, along with a few highly anticipated returns. As for the March 21 spring premiere specifically, TV Line reports that it will involve a time jump and the reveal of Eddie’s new job, after leaving the 118 last winter for something a little less life-threatening.

A clue about the latter just might be found in one of the promos below.

The promos also show Eddie in what looks to be a therapy session. In it, he’s instructed to, “Think about a time that you felt the most afraid.” While he at some point deflects by declaring, “That’s a pretty open-ended question,” a recurring theme that pops up throughout the promo is, “What are you afraid of?”

That could pertain, not just to Eddie, but also Maddie, who left town last year while in the throes of post-partum depression. She looks to finally reappear at some point when the season returns, but the status of her mental health is unconfirmed.

Buck could also be grappling with the, “What are you afraid of” question in regards to his relationship with newscaster Taylor. They seemed pretty committed at the end of the winter finale, but Buck’s portrayer, Oliver Stark, previously teased a wrench will be thrown into things.

Of course, a slew of other characters could be dealing with that question about fear, as the first responders grapple with life and death situations on a weekly basis. Those emergencies certainly aren’t going to stop any time soon, as promos indicate a Speed-esque emergency, a woman falling down the side of a building, a body covered in enormous spiders, someone trapped in a clothing donation box, and a person stuck in a house’s roof.

Other insight into the back half of the season, according to TVLine, includes Bryce Durfee (Man With a Plan) appearing as paramedic Jonah Greenway, a.k.a. Chimney’s temporary replacement, and Arielle Kebbel (Midnight, Texas) joining the cast as Lucy, “the female version of Buck.” Could she be the “wrench” Stark mentioned?

There’ll definitely be a lot to unpack when 9-1-1 returns to FOX on March 21. Plus, if you stick around for 9-1-1: Lone Stone, immediately following the 9-1-1 premiere, you’ll get more of Athena in a crossover.

What are you most looking forward to in 9-1-1‘s spring premiere? Tell us below and then look through our photo gallery of soap operas’ greatest doctors ever, ranked. 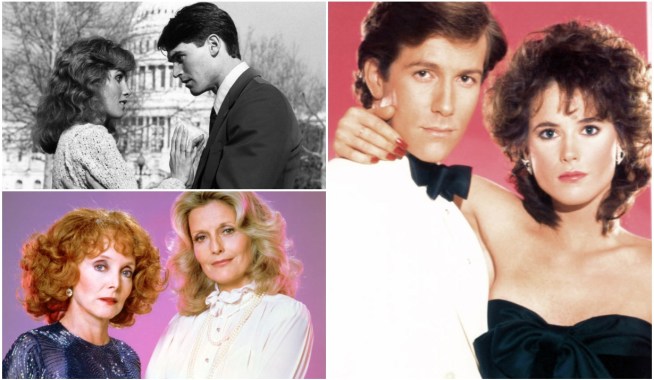 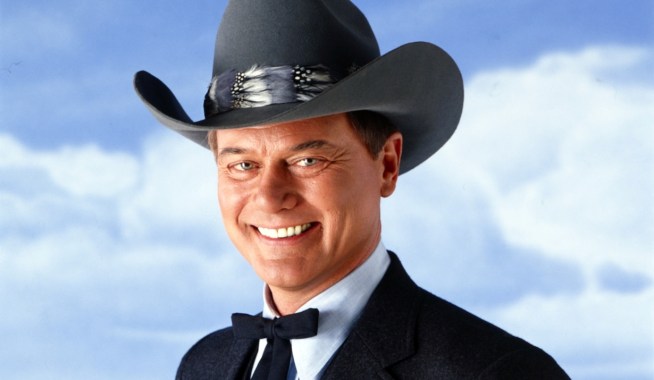