As Young & Restless Reels From Ashland’s Horrific Deception, We’re Counting Down Soaps’ 10 Most Explosive Lies of All Time 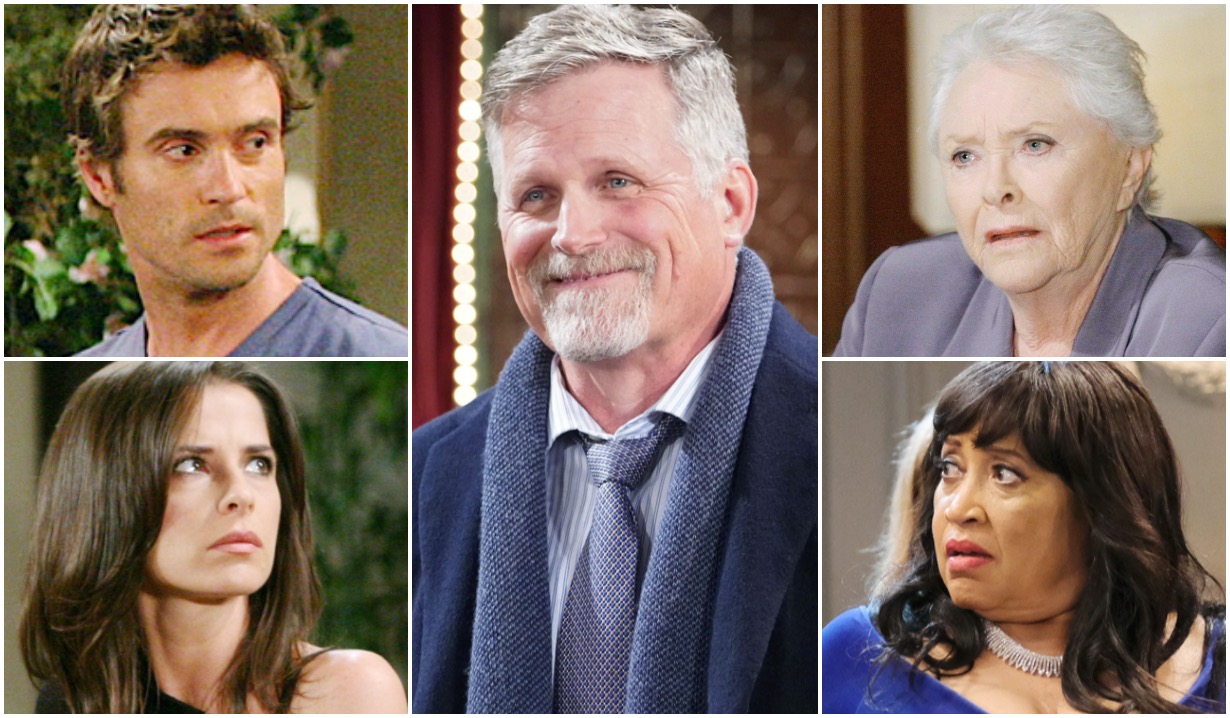 We should’ve seen it coming a mile away. The Young and the Restless had set up Ashland Locke as a character with no boundaries, a man who would do anything and trample anyone to get his way.

After all, ya don’t get a nickname like the Locke Ness Monster just because it’s a fun play on your surname!

Still, we were taken aback when father-in-law Victor Newman discovered that Ashland had been lying all this time about the “terminal cancer” that had fast-tracked his relationship with and marriage to Victoria. In fact, we were pretty upset about the message that that twist sent “Ashtoria” fans. (Read our take on the subject here.)

But we have to admit, the shocker didn’t just pull the rug out from under us, it set up some damn explosive story. (One killer possibility is outlined here.) In fact, fast-twisting plots are almost always the outcome when a bigger-than-big fib is told on one of our shows. With that in mind, Soaps.com has decided to do a little time warp and revisit 10 of the most massive lies ever sold on a daytime drama.

Included in our countdown are whoppers from not only The Young and the Restless but General Hospital, The Bold and the Beautiful and Days of Our Lives. To see which lies made the list, all you have to do is click on the photo gallery below. 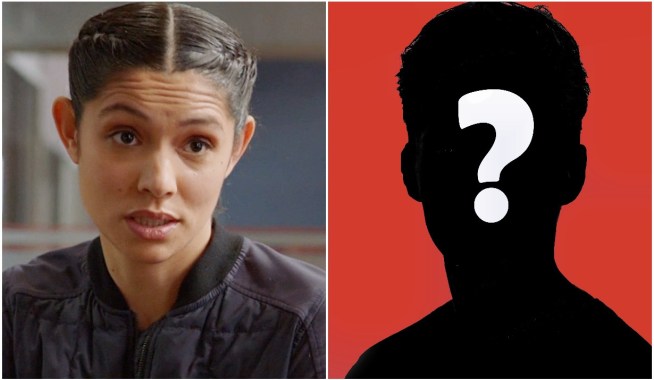 When Calls the Heart Teasers: [Spoiler] Suffers From Amnesia and Doesn’t Remember Elizabeth: ‘Who Are You?’ 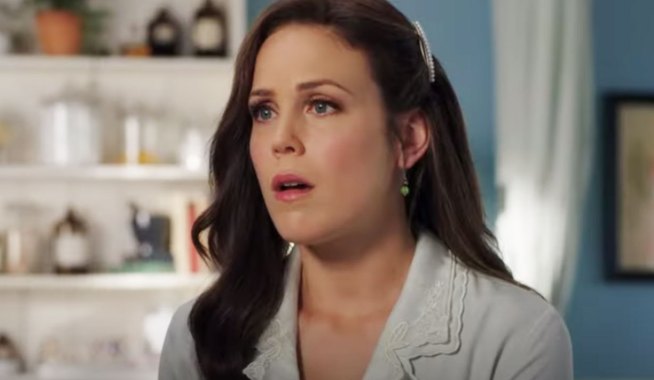