When Calls the Heart Sneak Peek: Lucas and Nathan Once Again Compete for Elizabeth’s Attention: ‘Alright, Let’s Get This Over With’ 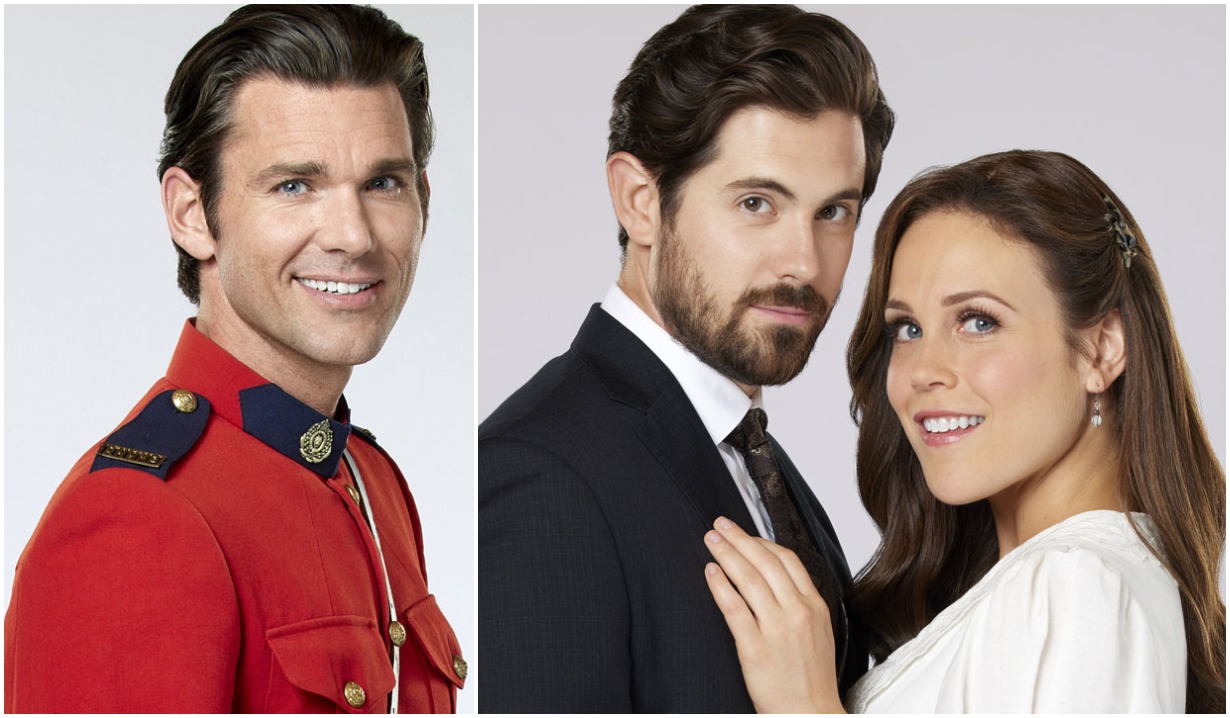 “You sure you’re going to be rooting for me?”

This is the weekend that Hearties have been waiting for — the season 9 premiere of Hallmark’s When Calls the Heart — and we have a sneak peek into this Sunday’s March 6, episode.

Last season, Team Lucas fans rejoiced when it became clear that he had stolen Elizabeth’s heart, but Team Nathan fans will get a kick out of watching him take on Lucas in another attempt to gain Elizabeth’s attention. Even if that isn’t Nathan’s main goal, as Lucas gets ready to race his opponent to the finish line, he asks Elizabeth, “You sure you’re going to be rooting for me?” As fans will see in the video sneak peek below, she has a warning for her man when it comes to going up against Nathan. Who will you be rooting for?

And with the mayoral race coming down to the wire, Lee and Rosemary have a difference of opinion, which almost leads to an argument over how busy their lives have been as of late. However, Lee takes the initiative in solving their issues, but let’s just hope they can face them head-on.

Plus, Faith catches up with Fiona upon her return to Hope Valley, and, not up for watching Lucas and Nathan compete, she challenges Faith to try something new — and Joseph makes a confession to Minnie, “I let the past cloud my way of thinking.”

Watch the sneak peek scenes right here and be sure to tune in to the Hallmark Channel at 8 pm.

Before you go, take a look through our photo gallery below featuring various fun gifts for that Heartie in your life. 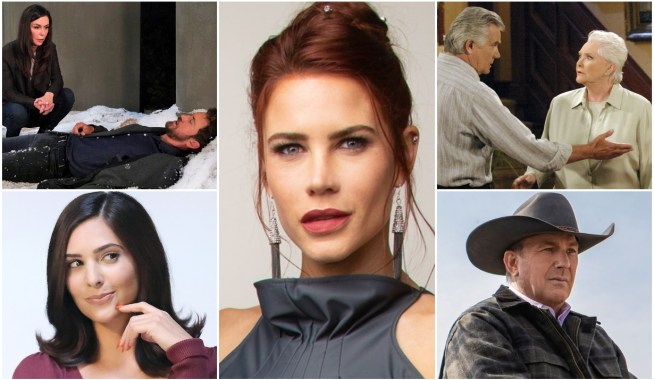 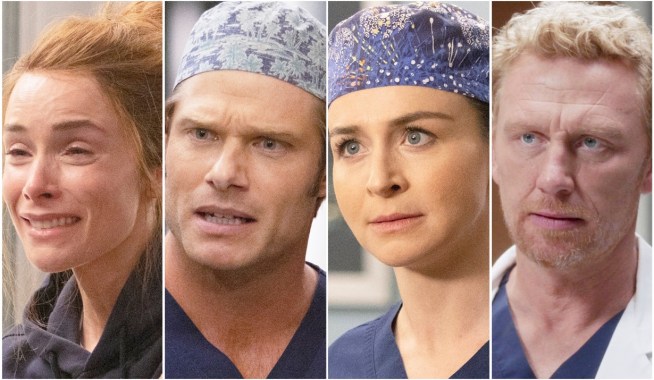