From Sweeping Romance to Shocking True-Crime Tales, These Are The Shows Soap Fans Will Want to Binge Next 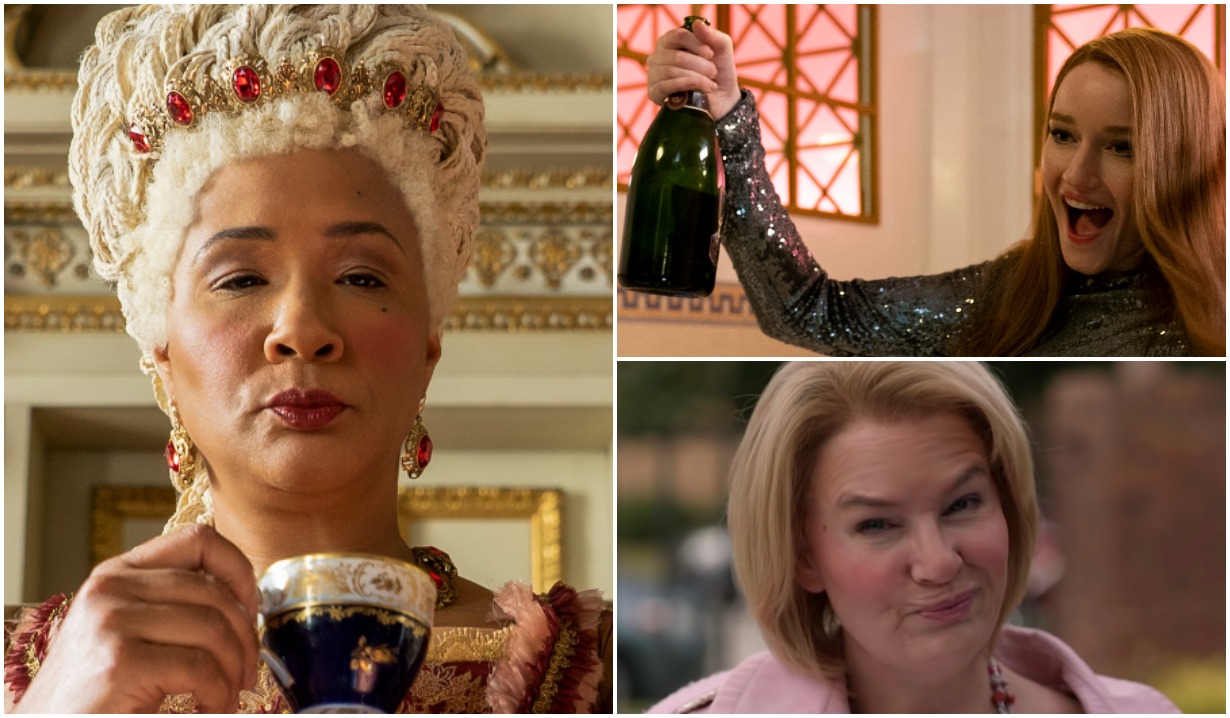 Television is in its golden era where there is so much being thrown at us, it can be hard to sort out what to watch. We’ve got you covered with some primetime and streaming shows to check out that have all the dramatic appeal of our daytime favorites. From family drama to the addictive true-crime stories that have us all hooked, these are the shows worth plopping down to binge. Heck, we’re even throwing in a reality entry, for those so inclined.

Some of the series are ready for you to dive into now — think The Marvelous Mrs. Maisel and Inventing Anna — while others have us salivating at their upcoming premieres — hello, Bridgerton Season 2 and The Thing About Pam. No matter what you’re in the mood for, you’ll find something on this list you’re sure to enjoy!

Even if you aren’t a fan of period pieces, Bridgerton delivers a true family drama filled with wealth, betrayal, lust — and a lot of good-looking people. The first season followed Daphne Bridgerton making her debut onto Regency London’s marriage market and that’s where the dashing and dastardly Duke of Hastings enters the picture. Binge-watch the first season now on Netflix before the second season arrives on March 25.

The Thing About Pam

For true-crime fans, you will be very familiar with this iconic Dateline tale. The story revolves around the 2011 murder of Betsy Faria and her husband’s insistence that he did not kill his wife. After Russ Faria’s conviction was overturned, all eyes eventually turned to her friend, Pam Hupp, who was way more twisted than anyone ever imagined. Renée Zellweger plays Pam, so expect a deliciously delightful performance in this black comedy. The series debuts on NBC on March 8, and it will also stream on Peacock.

Amy Sherman-Palladino, who created Gilmore Girls, delivers another quick-witted banter show that follows a housewife living out her stand-up comedy dreams in the late 1950s. Besides her comedic talents, Miriam “Midge” Maisel has a way of making easy situations into very messy ones. Besides the gorgeous hair and wardrobe, this colorful series has a lot of heart. The fourth season just debuted on Feb. 18 on Amazon Prime Video, so get watching to see where Midge lands next.

Sometimes you just need to watch other people’s real-life drama, and that’s exactly where Love Is Blind fits in. The first season of the reality show was a monster hit for Netflix — and the second season is proving to be another major success. The dating show isolates singles where they get to know each other for their personalities, not their looks — and marriage is proposed, sight unseen. Find out which couples make it down the aisle this season as the last back of episodes drops on Feb. 25.

More: The 10 Soapiest Primetime Series You Can Stream Right Now

Amanda Seyfried (Joni, All My Children) takes on the complicated persona of Elizabeth Holmes, the deep-voiced, black-turtleneck-wearing biotech executive whose company, Theranos, fooled all of Silicon Valley. She’s now charged with criminal fraud, but how did her deceit get this far? Hulu hopes to answer that question in this currently-airing 10-episode limited series.

Yes, this strong family drama exploring the heart and history of a complicated Latinx family in the middle of California’s wine country has been yanked by ABC. But the rest of the season is being dropped on Hulu and its creator still hopes it will find a big enough audience to earn a renewal. With a stunning backdrop of the vineyards, the wealthy clan looks like they have it all, but the series dives deep into the financial, criminal and relationship secrets that have thrived in the family for decades. Scandal‘s Bellamy Young takes another villainous turn at-bat as a local hotelier who happens to share a complicated past with the Sandovals .

Toni Collette stars in this upcoming Netflix thriller that finds her character, Andrea, witnessing her mother dealing with a shocking situation that unfolds at the local diner. That one moment changes everything in Andrea’s life and she now must find out who her mother is while worrying about her own safety. But can she survive the entire eight-episode series?

Shonda Rhimes takes on the compelling true-life story of Anna Sorokin (aka Anna Delvey), who conned New York City financiers and socialites out of $275,000 by pretending to be an heiress. It eventually led to her arrest and criminal trial, but Julia Garner’s performance as Anna is compelling — and that accent she delivers is controversial. The nine-episode series is — which cheekily reminds us that it is entirely true… except the parts that are made up — is now streaming on Netflix.

This flick is based on a true story about a rebellious teen and her older boyfriend. When her mom tries coming between the young lovers, things take a tragic turn in their gated California community.  Former Passions star Lindsay Hartley (Theresa) directs while Kelly Sullivan (ex-Sage, Young & Restless; ex-Connie, General Hospital), who stars as the mother who seems incapable of preventing fate from taking a terrible toll on all involved.. The movie can be found on the Tubi streaming service.

Which show will you be watching? Don’t miss all of the sneak-peek trailers above. Then check out the gallery below in which we rank the daytimers — current and former — who’ve found the most success in primetime. 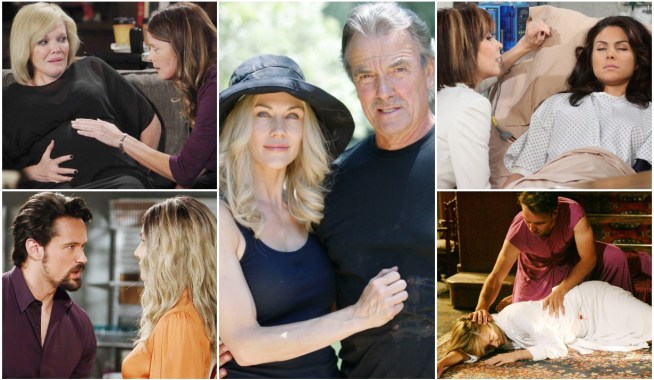 They Wouldn’t… They Couldn’t… Actually, They Did — Now Some of Your Favorite Characters Want You to Forget the Worst Things They've Ever Done (As If!)

Write You Are: Twenty-Nine Years After His Passing, a Tribute to Legendary Soap Scribe Douglas Marland 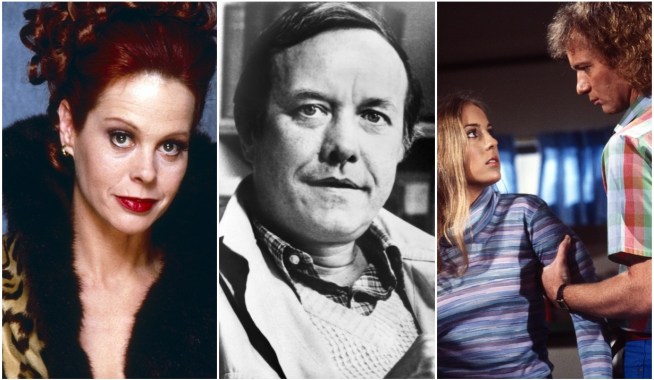