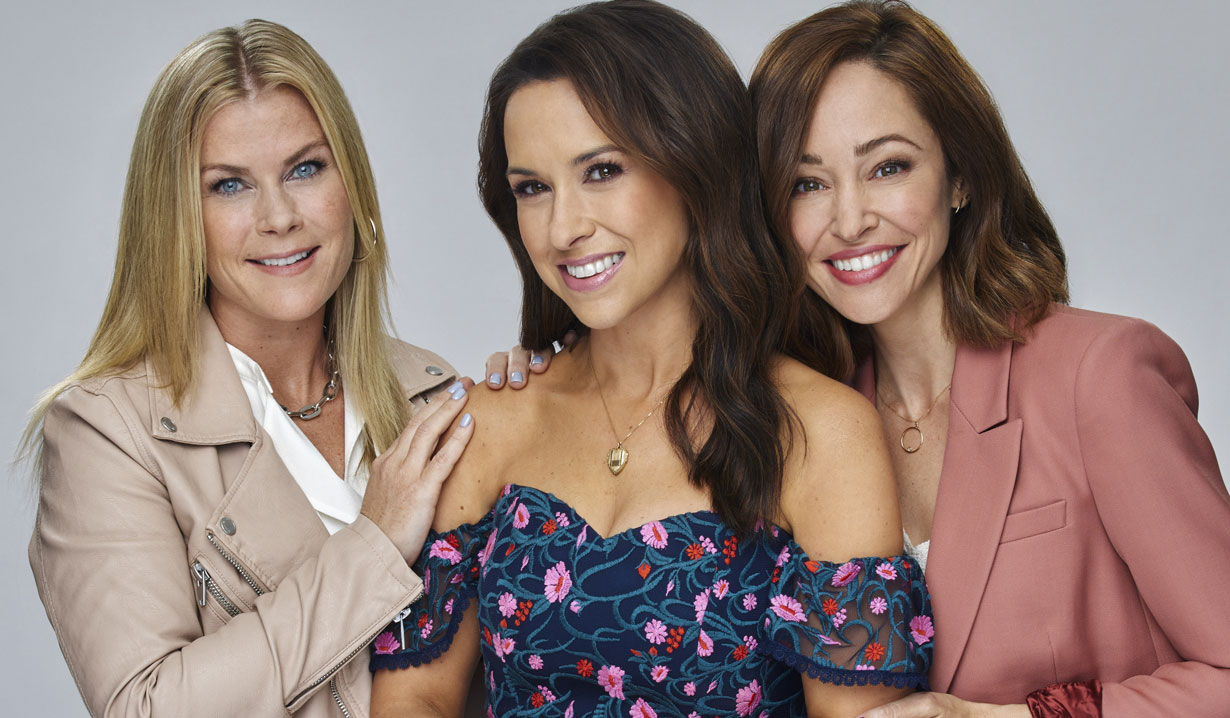 More romance and drama to come for one lucky Hallmark fave.

This past weekend, fans were treated to the final movie in The Wedding Veil trilogy, starring Days of Our Lives vet Alison Sweeney (Sami), Autumn Reeser and All My Children alum Lacey Chabert (ex-Bianca) — and now the latter has something big to look forward to regarding her future at the Hallmark Channel. Our sister site Deadline has learned that Chabert has signed an exclusive multi-picture overall deal with parent company Crown Media Family Networks.

The two-year deal will include Chabert headlining and executive producing movies and developing other content for the Hallmark Channel, as well as its other platforms. However, this won’t be her first time taking the reins, if you will, as Chabert developed and executive produced the wedding trilogy — as well as other projects — and was the main star in the first installment that surrounded her character Avery finding her happily ever after.

The trilogy was a major hit with Hallmarkies and Chabert’s first movie was “the 2nd most-watched non-holiday movie among Households and Women 18+ in network history” with the second, focusing on Reeser’s character Emma, “the most-watched cable program of the week among Women 18+.”

“My experience at Hallmark, a home to me for over ten years now, has been wonderful and it’s beyond rewarding to create characters and develop stories that resonate so strongly with viewers,” Chabert said. “I’m also incredibly grateful to Crown’s programming team for supporting me as a producer and empowering me to develop and star in projects that bring my passion and creative vision to life. I am so excited for what’s next and to continue connecting with Hallmark’s audience.”

Here’s hoping this means that we will soon be seeing another movie added to Chabert’s Hallmark Movies & Mysteries series The Crossword Mysteries, co-starring Brennan Elliott.

We send Chabert our congratulations and look forward to seeing more from her at Hallmark — and this is why she landed in our photo gallery below featuring 20 of Hallmark’s most beloved stars! 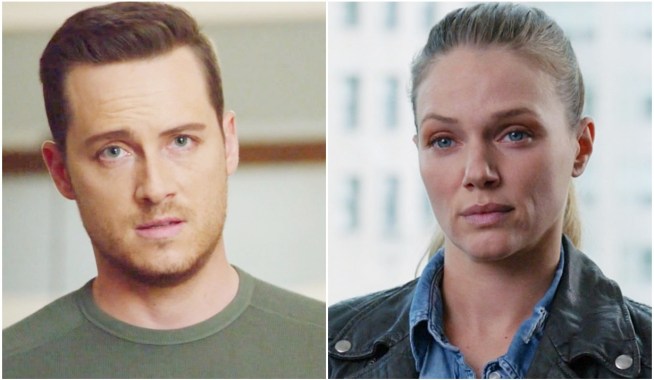 Chicago PD’s ‘Intense’ Next Case Leaves Upton Out in the Cold: ‘A Really Crazy Episode’

Yellowstone Creator Teases the End of the Primetime Soap That Got Us All Hooked — Plus, How It Will Live On After Being Cancelled 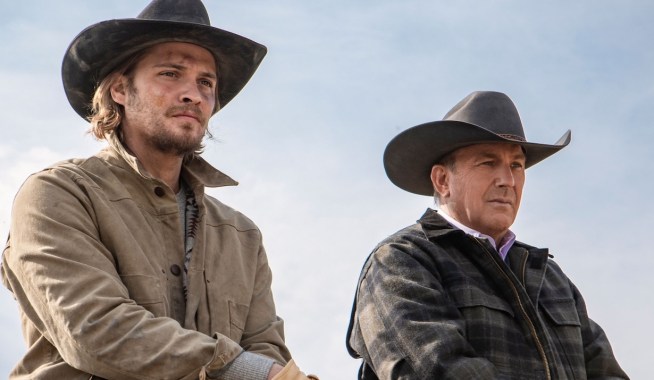