Chicago PD’s ‘Intense’ Next Case Leaves Upton Out in the Cold: ‘A Really Crazy Episode’ 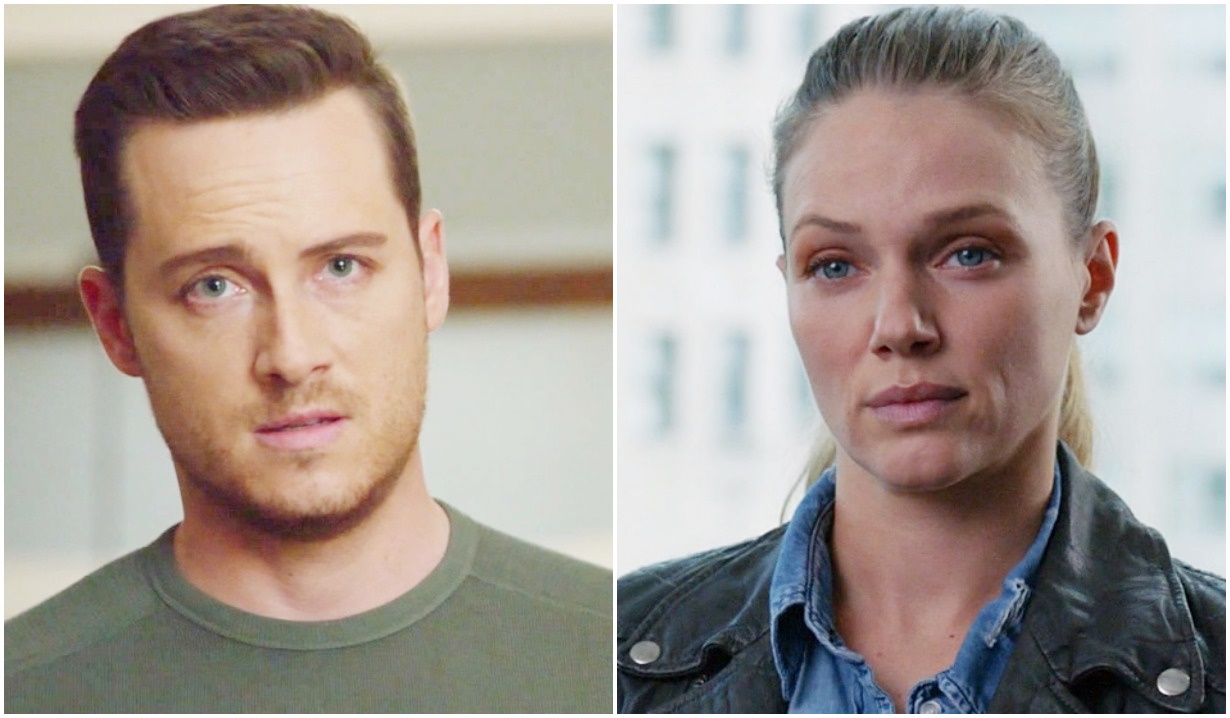 Victimization can truly throw Hailey for a loop due to her troubled past.

Chicago PD is set to return after three weeks on hiatus and the focus will largely be on Hailey Upton as she is tested by circumstances that spiral into a new case for the unit after she sees something horrible take place.

The official synopsis teases that Upton witnesses a horrible car crash while out jogging and will undertake a rescue of the passengers, which will put her own life at risk.

In an interview with our sister publication TV Line, Tracy Spiridakos, who plays Upton, gave us a big clue as to how the brutal crash unfolds when she divulged that she and her stunt double went “into the Chicago River in January.” Brrr!

After learning more about the victims of the crash, the team takes on the task of tracking down the man responsible, and Spiridakos teased of the “very intense case” that Hailey is “extremely motivated to solve it.” Which sounds to us like it becomes personal for her. Coming from a troubled background as she does, victimization can really throw Upton for a loop as we’ve seen in the past.

There’s no doubt her new husband Jay will be there to support her, not only after her brush with death, but also to back her up as she becomes driven to get justice for the victims in the incident.

Chicago PD showrunner Gwen Sigan weighed in on the upcoming episode, entitled Still Water, calling it “one of the most ambitious episodes we’ve done on the show so far.” We couldn’t be more ready for the intensity after waiting weeks for the drama to continue!

While the focus will be on Upton in this week’s new episode, we can’t help but wonder what, if any, new developments will be happening with other characters, as Atwater’s romance hangs in the balance and Ruzek and Burgess face a life-changing battle where Makayla is concerned.

Run through a gallery of 15 soap actors who made it big in primetime in the photo gallery below. 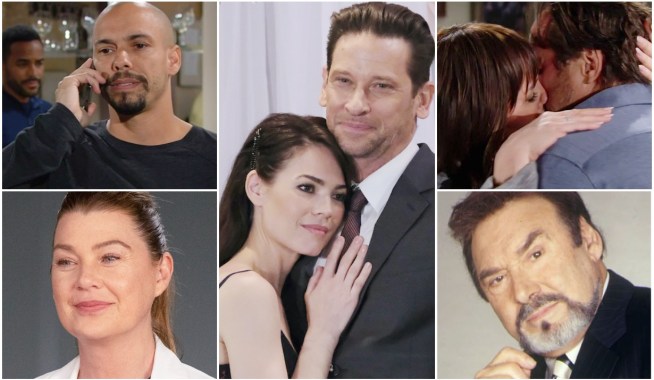 News Roundup: Blasts From the Past, Couple Shakeups and Plot Twists No One Saw Coming 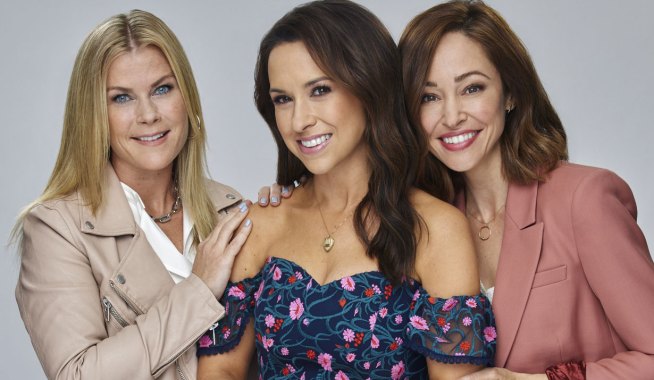