Never Say Die: The 30 Former Couples on Whom Their Fans Will Never Give Up, From Young & Restless’ ‘Shadam’ to General Hospital’s ‘JaSam’ 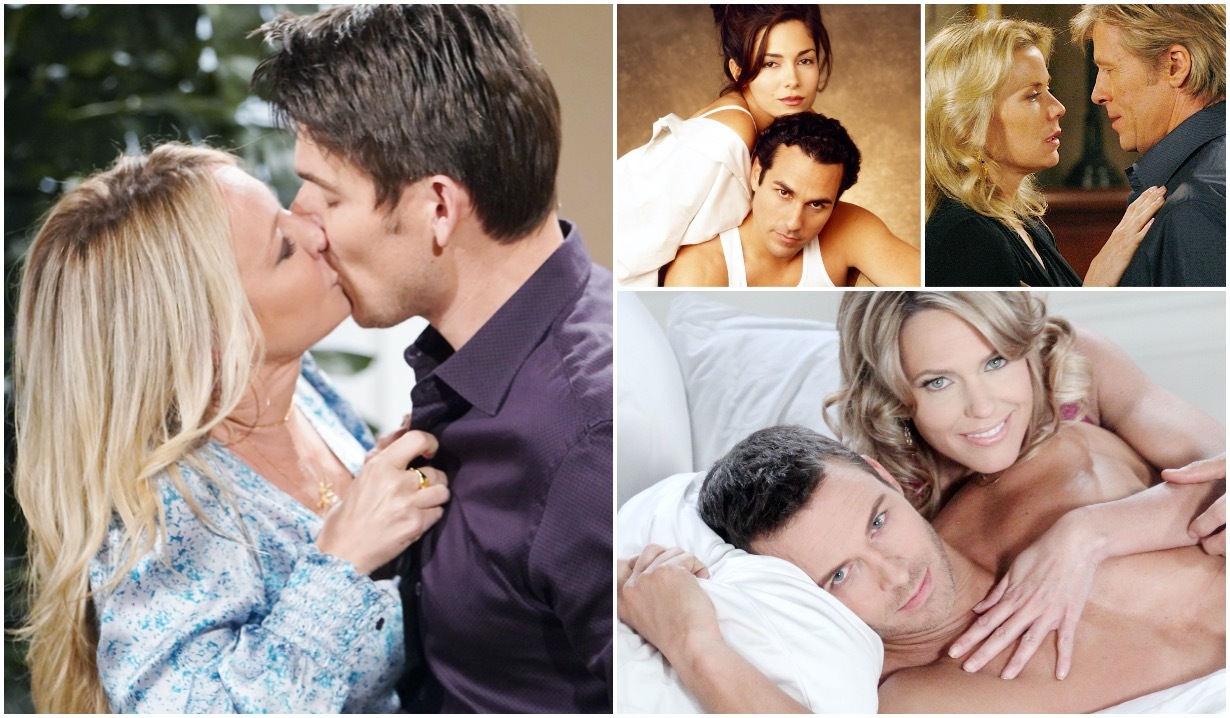 Love don’t live here anymore…. but it might come back someday!

Sometimes, it ain’t easy being a soap opera fan. We fall for a couple only to watch them be tested by the slings and arrows of cruel fate, assuming that their love will ultimately prove triumphant. After all, isn’t that how fairy tales end… with everyone getting their happily ever after?

Of course, therein lies the rub: Because few and far between are the soap couples who achieve everlasting love… at least not if they want to remain on the canvas! So almost inevitably, they move on with other romantic partners whether we’re ready for them to do so or not!

If there’s an upside, it’s that the cyclical nature of soaps means that we can always hold out hope for a reunion. Every single time The Young and the Restless‘ Victor and Nikki divorced, we told ourselves that they would eventually reunite. And sure enough, they did… eventually. 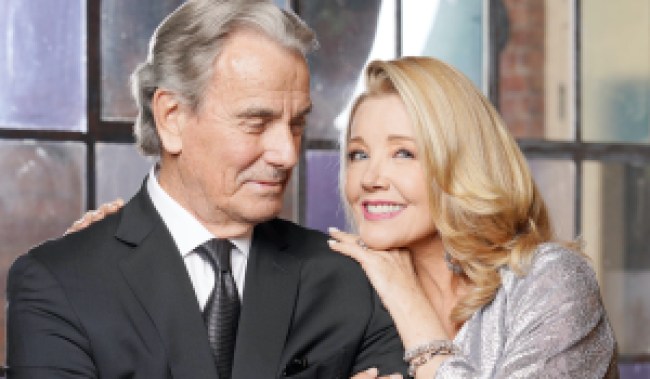 Above: “I know my darling, it is downright comical of them to compare some of these so-called romances to our epic love story.”

More: How are these sexy soap characters single?

Sometimes, however, we’re simply left hanging. Take, for example, General Hospital‘s Jason and Sam. Or Jason and Liz. Or, for that matter, Jason and Britt. Each of these pairings have devoted fan bases, but will any of them be rewarded for their devotion? Only time will tell.

We, however, feel as if those who remain faithful to their favorite pairings even years after they’ve called it quits deserve a bit of recognition. We may not have the power to reunite Bold & Beautiful‘s Steffy and Bill, but we can certainly let “Brill” supporters know that they’re not alone! And although Days of Our Lives‘ Chloe seems to be putting Philip in her rearview mirror in favor of moving forward with Brady, we know that #TeamPhloe isn’t simply going to simply abandon their ship.

So hit the gallery below in which we pay homage to the over two dozen pairs for whom fans still pine despite them no longer being together. Then be sure to hit the comments section to let us know which former lovers you’re still hopelessly devoted to. 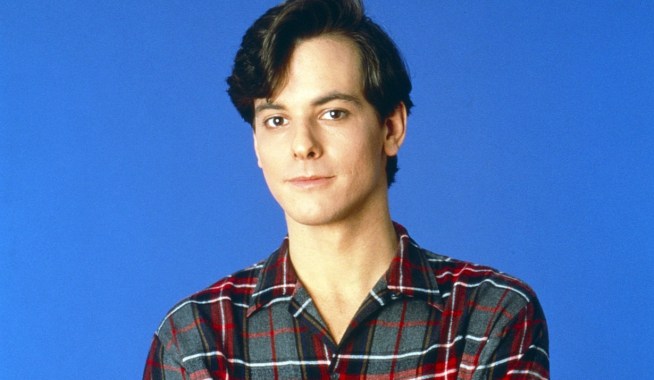 Twenty-Nine Years After His Tragic Overdose at Age 33, We Remember a Soap Heartthrob Taken Much Too Soon

All My Children Alumni Kelly Ripa and Mark Consuelos’ Kids Are All Grown Up — and Gorgeous: See for Yourself 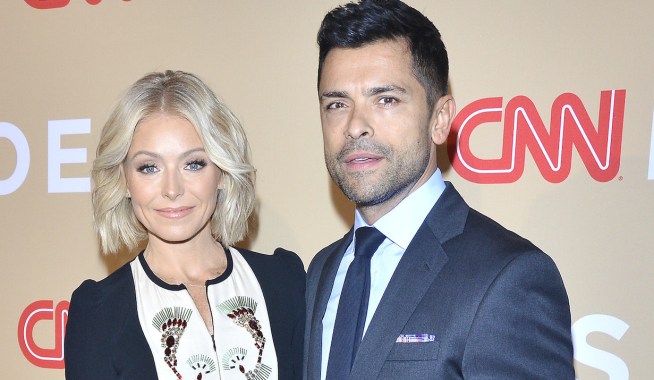