After Thinking, ‘But It Can’t Be… ,’ All My Children Icon Susan Lucci Undergoes a Second Heart Surgery — Plus, How She’s Doing Now 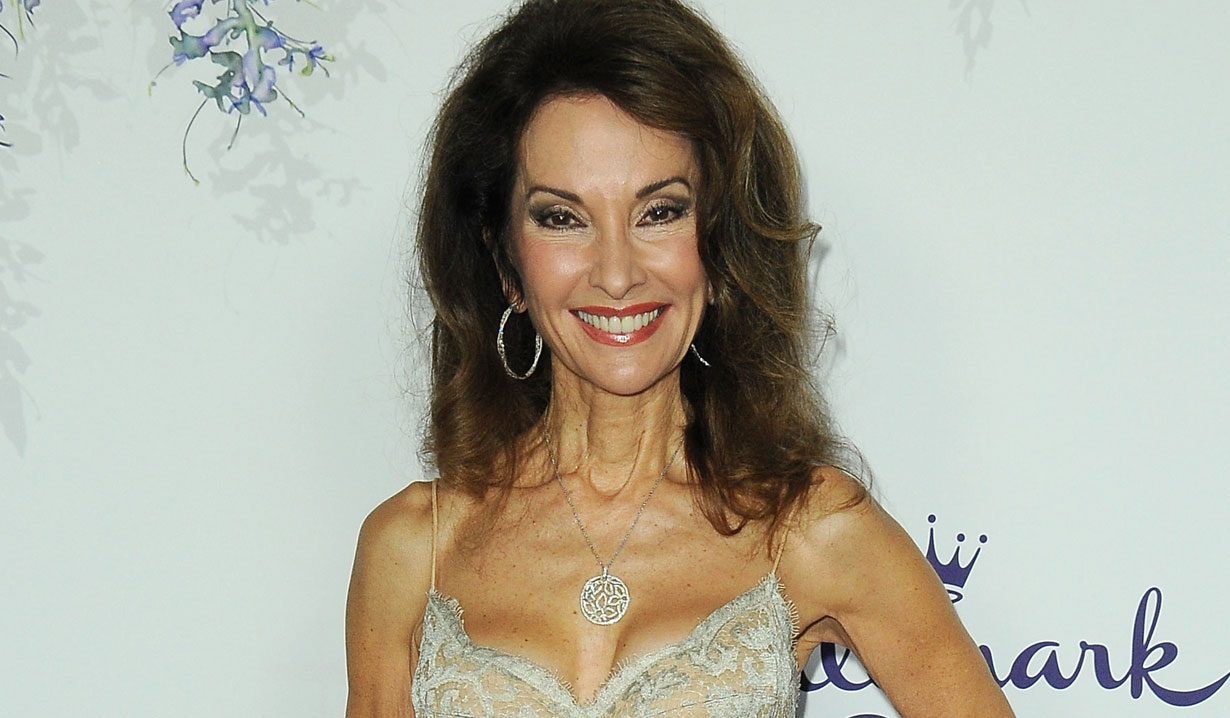 The Daytime Emmy winner hopes to help other women listen to their bodies and make their health a priority.

All My Children icon Susan Lucci (Erica) recently revealed that she underwent heart surgery in January for a second time since 2019. In an exclusive interview with Good Morning America’s Amy Robach, the actress wanted to share her story — and symptoms — with hopes of helping other women listen to their bodies and make their health a priority.

Lucci explained that she was “having a kind of shortness of breath” and she recalled, “What is that?” However, when she felt another similar symptom that she had three years ago, a discomfort going around her ribcage to her back, she thought, “This is crazy, these are the same kind of symptoms that I had three years ago, but it can’t be…”

So she laid down but then started feeling a sharp “coming and going pain” in her jaw. Her husband, Helmut Huber, insisted that she call her doctor, Dr. Richard Shlofmitz, and after meeting her at the ER, and following some tests, he came back and reported, “I can fix this.”

Lucci went into surgery and had another stent put in place, due to an 80% blockage in her artery from calcium and cholesterol. The surgery was easier than her last but was still concerning. “What would have happened if she ignored it [the symptoms] and waited?” Shlofmitz stated. “It would’ve gotten more progressive and then it would’ve become more urgent.”

Lucci urged everyone to “listen to your heart… be your own best friend, be your own advocate. You’ll save your life.”

We are so happy to hear that her prognosis is now very good and Lucci, grateful to have such passionate fans, wants to do something more than entertain — she wants to advocate for women.

Watch the full interview below and visit the America Heart Association to help the daytime star with such an important cause.

And Lucci hasn’t forgotten about the All My Children reboot Pine Valley and earlier this month gave a status update. Along with Lucci, there are nine other characters that need to be part of the primetime show, as featured in our photo gallery below. 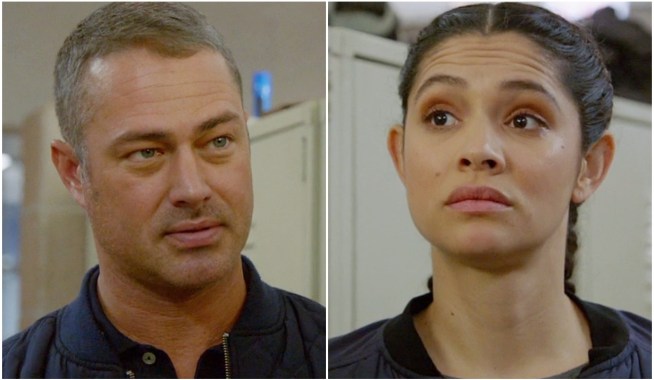 Never Say Die: The 30 Former Couples on Whom Their Fans Will Never Give Up, From Young & Restless' 'Shadam' to General Hospital's 'JaSam’ 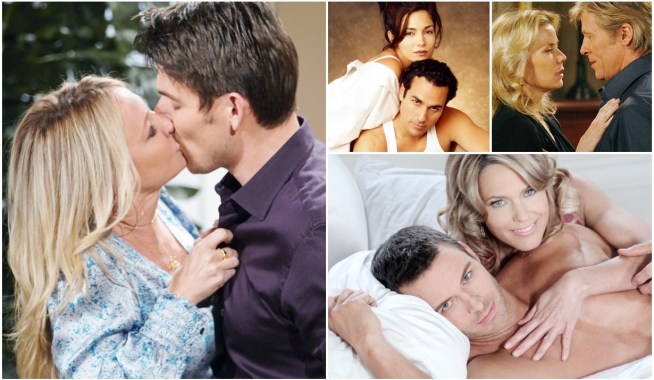