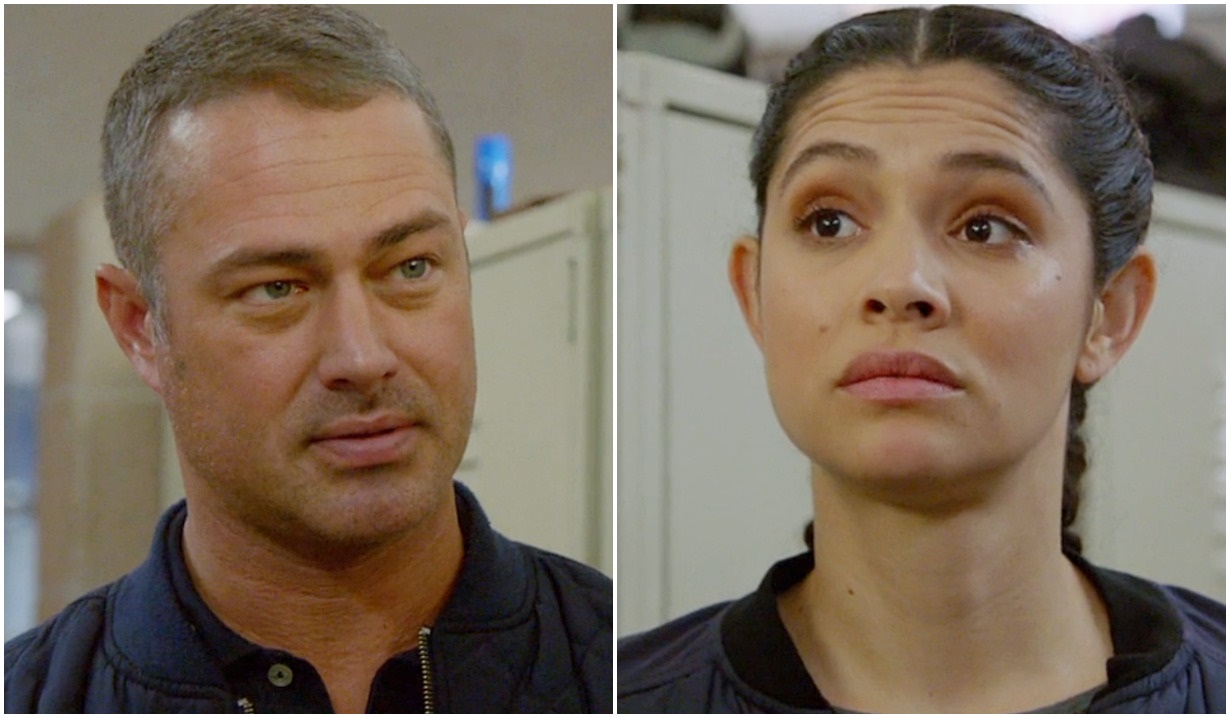 We wouldn’t want to be in *this* woman’s sensible shoes if Kidd finds out she’s eyeing her man.

The last we saw Chicago Fire’s Kelly Severide and Stella Kidd they were blissed out at the gala. Not only did Kidd’s effort to help Lieutenant Pelham pay off, but Severide finally gave her the promised engagement ring in a truly romantic swept-off-her-feet moment. Fans have fingers and toes crossed that the season will wrap with a fabulous wedding, but buckle your seatbelts because the road to the altar could get a little bumpy.

More: Is Yellowstone’s Kayce headed for the ultimate heartache?

The new upcoming episode will bring the return of a woman who most definitely had her eye on Kelly when Stella was away, and who will once again be spending time with him.

The next installment of Chicago Fire, entitled Fire Cop, will see Severide assisting on a case with the Office of Fire Investigation (OFI) to investigate a fire at the home of a troubled young woman. Which means Lieutenant Wendy Seager will be on the case as well. Seager, as viewers well know, made no secret of the fact that she had a major crush on Severide in the past. What with his good looks and impressive gift for solving arson cases, is it any wonder she has the, ahem, hots for him?

The lieutenant might take the news of Kelly’s engagement as a signal to back off, but then again, she might not. If she can’t hide her attraction to Severide when they work together again, it’s bound to come to Stella’s attention.

We’re confident that it won’t be good news for Seager if Kidd finds out she has designs on her man. It’s not a position we’d want to be in. To say it could spark some tension between the women might be an understatement.

Moreover, should Stella find out that Kelly was aware of Seager’s feelings for him and didn’t share this with her before signing on to help on the case, he might find himself in the doghouse as well. There could absolutely be some friction coming between the pair if the issue comes to a head when he rejoins the arson team to work in close proximity with Seager.

Also in the upcoming episode, watch for Pelham to move into what is rumored to be a cursed office at Firehouse 51, and for Stella to get some assistance of her own as Kylie helps her out with Girls on Fire.

Share your thoughts on the plot below, and don’t miss the photo gallery of soap stars who made it big in movies and primetime before returning to daytime below. 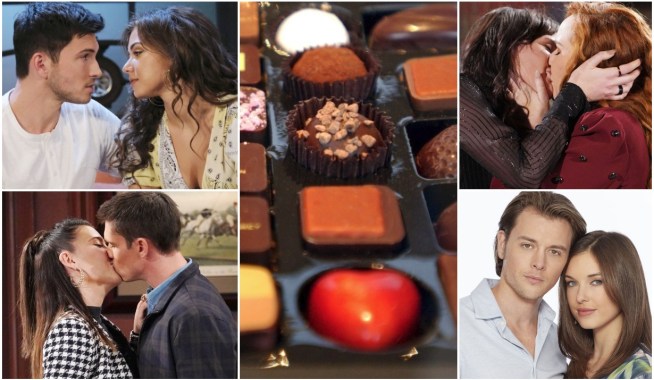 Soaps’ Valentine to You: 30 (!) Photo Albums That Retell the Love Stories of Your Favorite Couples — Break Out the Chocolates and Enjoy!

After Thinking, 'But It Can't Be… ,’ All My Children Icon Susan Lucci Undergoes a Second Heart Surgery — Plus, How She's Doing Now 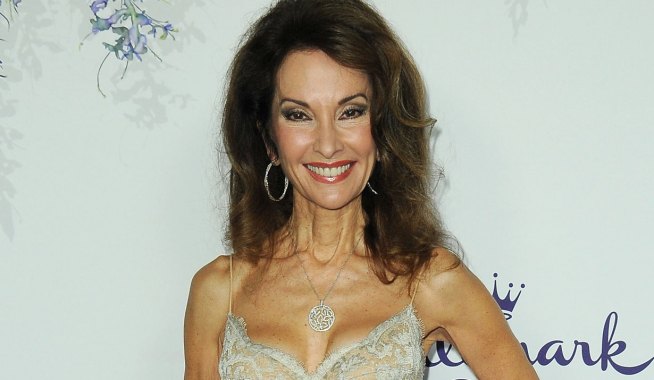