Drink, Drank… Very Drunk: Chug Every Time Any of These Things Happen on Your Soap 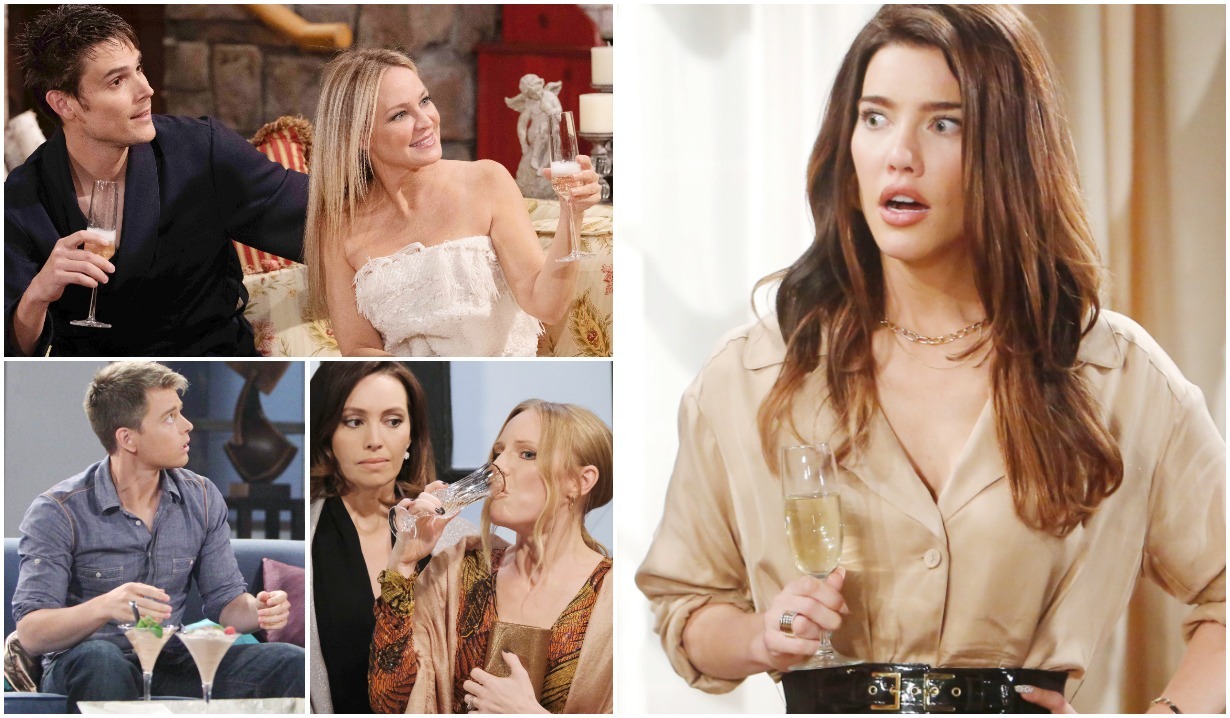 Here at Soaps, we believe one thing above all else: Watching your favorite show should be fun. That’s why even when the unfolding storylines might be… let’s go with lackluster, we do our darndest to have a good time. And if you follow our discussions on Twitter (@soapsdotcom), you know that one way in which we do that is to play an imaginary drinking game.

Unsure of the rules? Don’t worry, they’re pretty simple. In essence, whenever something mock-worthy happens repeatedly, do a cybershot. For example, every time a character like Days of Our Lives‘ Xander or The Bold and the Beautiful‘s Carter wanders around shirtless, chug. (If they’re doing so for no reason, even better.)

New drinking game: Every time Brooke talks about a dark force working against her and Ridge, chug. #BoldAndBeautiful

Similarly, key lines of dialogue can trigger a thirst trap. Many viewers suggest the twitterverse drink whenever General Hospital‘s Nina declares she’s Wiley’s grandmother, let alone when she feels the need to tell that to people who obviously know their shared connection. We also suggest imbibing when a much-missed character like Young & Restless’ Paul is mentioned, but not seen.

More: Another World stars, now and then [photos]

Again, it’s important to note that we’re pretending to drink… doing so for real would leave us all wandering around sounding like Bold & Beautiful‘s Brooke, wondering why we did that!

For more examples, including a General Hospital throwback that’s had us chugging for years and a single Bold & Beautiful scene containing so many soap tropes that it could cause you to drain a bottle of tequila, check out the gallery below! 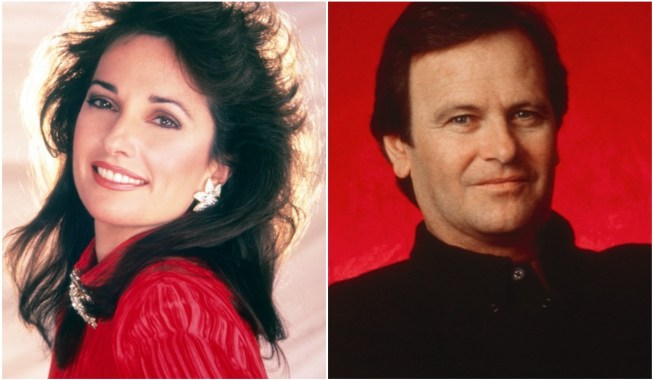 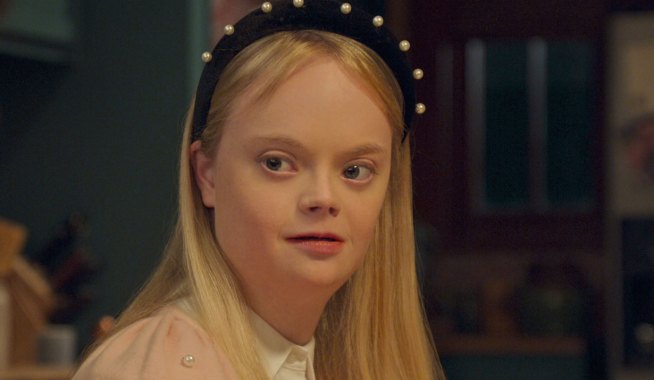