Read the Room, People: 30 Couples the Soaps Tried (and Failed!) to Force Fans to Like 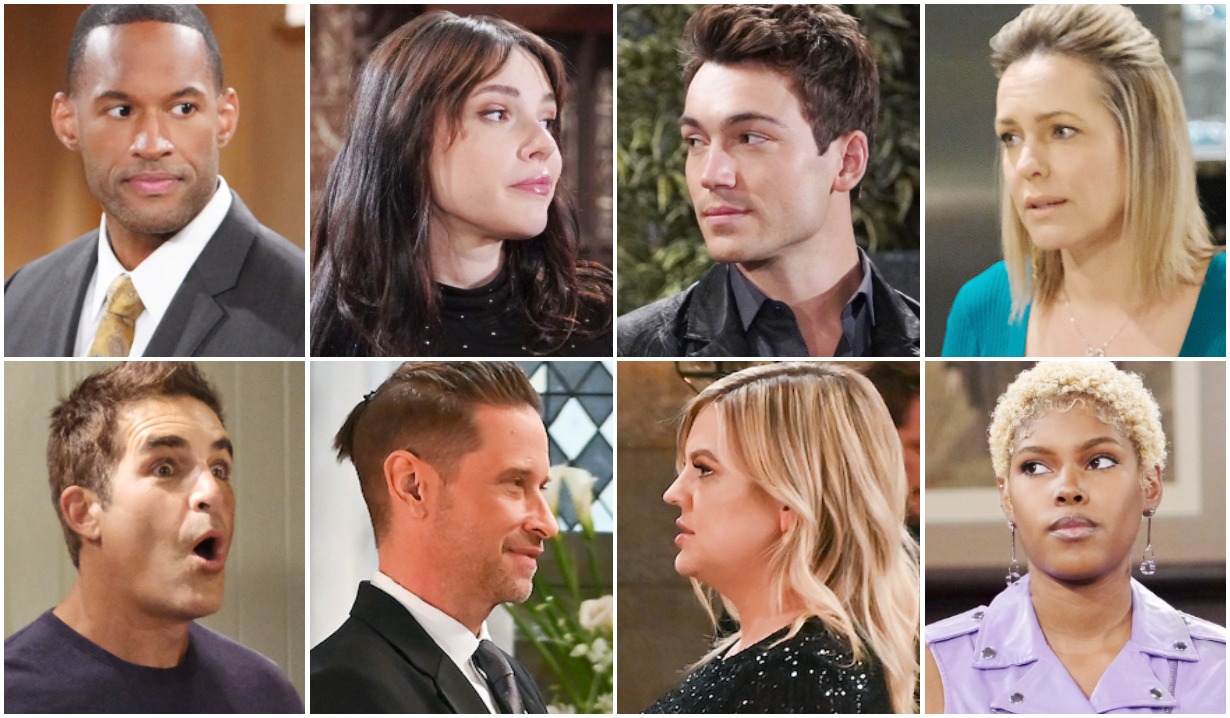 It takes two, yes. Not just any two, however.

Creating a supercouple is hard. We get that. It’s a magical combination of not only good writing and acting but that elusive something extra that inspires a viewer to lean ever closer to their TV to better hear what’s being said.

Even a super-romantic script can’t make that happen. Nor can strong performers alone. It requires lightning in a bottle, that convergence of swoon-worthy dialogue, stars shining brightly and that spark of chemistry that says with a gasp, “Oh, we’re really on to something here!”

When it happens, it’s thrilling to watch. When it doesn’t… erm… significantly less so.

More: Supercouples that went from hot… to not [PHOTOS]

Unfortunately, sometimes our soaps are a little slow to give up on an idea. That’s why even though Bold & Beautiful viewers mostly want to see Carter back in Quinn’s orbit, the show still has him circling Paris. That’s why despite the fact that General Hospital has shown us what a cute couple Austin and Britt would be, he’s still being pushed toward Maxie. That’s also why Days of Our Lives seems to be forging forward with a Rafe/Nicole pairing despite the fact that they’re far more interesting with Ava and EJ, respectively. And it is, we can only presume, why Young & Restless keeps having Noah obsess over Tessa long after the point at which we’ve forgotten they were even a lukewarm duo to start with.

It’s been like this for ages, too. For every couple that becomes super, they’re are a few that the soaps insist are hot, hot, hot when they’re just not, not, not. See for yourself as we review a bunch of less-than-dynamic duos in the below photo gallery. 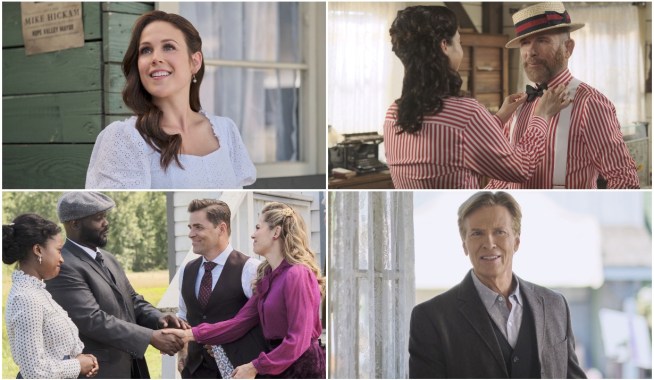 When Calls the Heart Season 9 Premiere Teasers: The Stage Is Set for Romance, Change and a Race Like No Other — Plus, 15 Gifts That Hearties Will Love

As Young & Restless' 'Teriah' Prepare to Make History for Their Soap, We're Celebrating the Momentous Anniversary of the All My Children Couple That Blazed the Trail for Them 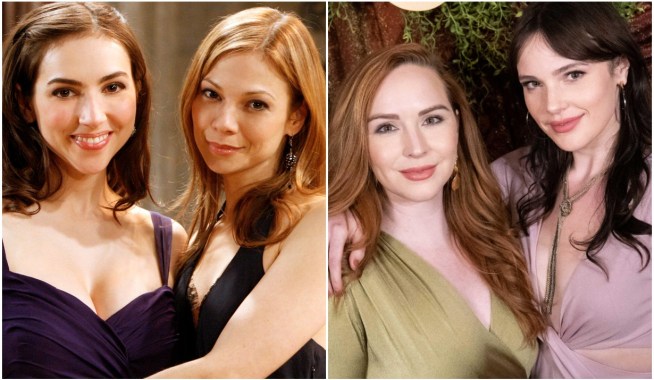