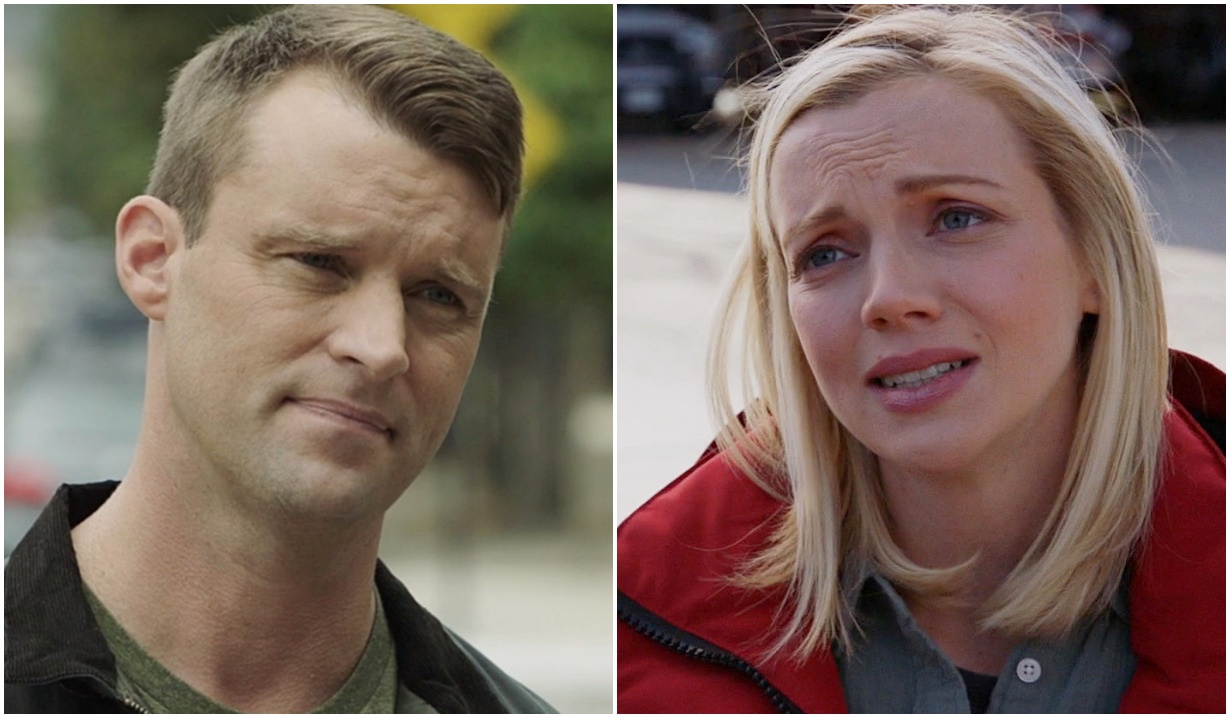 Something’s gotta give, and this would be the logical time for cracks to appear for Matt and Sylvie.

Everything’s been going hunky-dory for lovebirds Sylvie Brett and Matt Casey despite his character moving away from Chicago. Typically, when an actor playing a lead role decides to leave a series, their pairing would break up or their alter-ego would be killed off. Chicago Fire decided to go a different route by keeping the couple together and investing in a long-distance relationship. But how long can it last? We may be about to find out…

It’s common knowledge that Casey’s portrayer Jesse Spencer has stayed on in Chicago since electing to make a break from the series, and showrunner Derek Haas has been hinting about him returning for an episode in the latter part of this season.

When asked by US Weekly if Kelly and Stella’s wedding might be one of the times Casey would return, Haas teased, “I’d say you hit the nail on the head what some of those moments might be.”

Of course, it only makes sense that Casey would be Severide’s choice for best man, and it would also give the character an opportunity to interact with Stella, who was on tour with Girls on Fire when Casey packed up and left Firehouse 51. But what might his visit mean for girlfriend Sylvie Brett?

While fans of Brett and Casey as a couple are thrilled with the decision to keep them together after the rather long painful process of getting them to that point, it also presents a dilemma in that it’s left one of their lead females with a love interest wholly off-screen.

Showrunners can certainly focus on other female characters’ love lives for a while, in fact, Violet’s love triangle is about to blow wide open, but with Stella engaged and on the verge of marrying, the avenues for leading lady dating drama are quickly drying up. Something’s gotta give, as they say.

While weddings typically bring lovers closer together, in Matt and Sylvie’s case, it may shine a light on just how far apart they actually are as the length of time they are separated stretches into months. Casey’s return for the wedding, should it happen, would be the logical time for cracks to appear in his long-distance relationship with Brett, which might then lead to an eventual split, thus freeing up Sylvie for a new on-screen love interest.

But as we well know, break-ups don’t have to be forever. Giving Brett a new “Mr. Right Now” could also serve another purpose – big drama and an even bigger reunion should Jesse Spencer choose to bring Casey back full-time in the future.

What do you think will happen if Casey returns for the wedding? Share your take below, but first, check out 15 of primetime’s biggest stars who started on soaps in the photo gallery below. 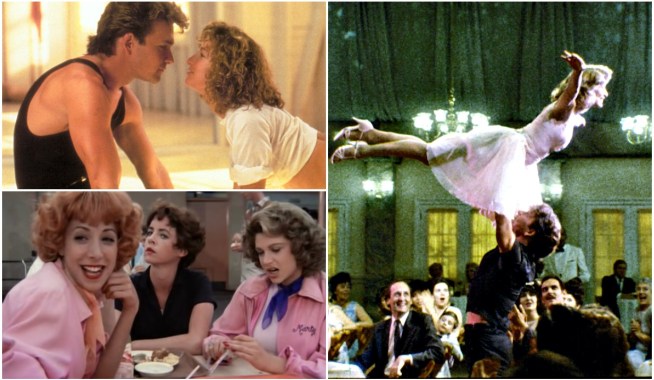 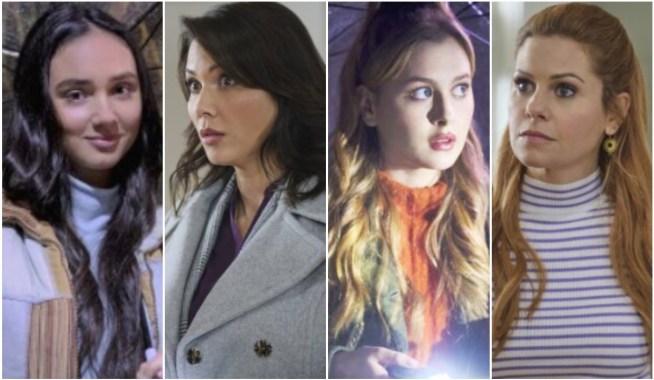