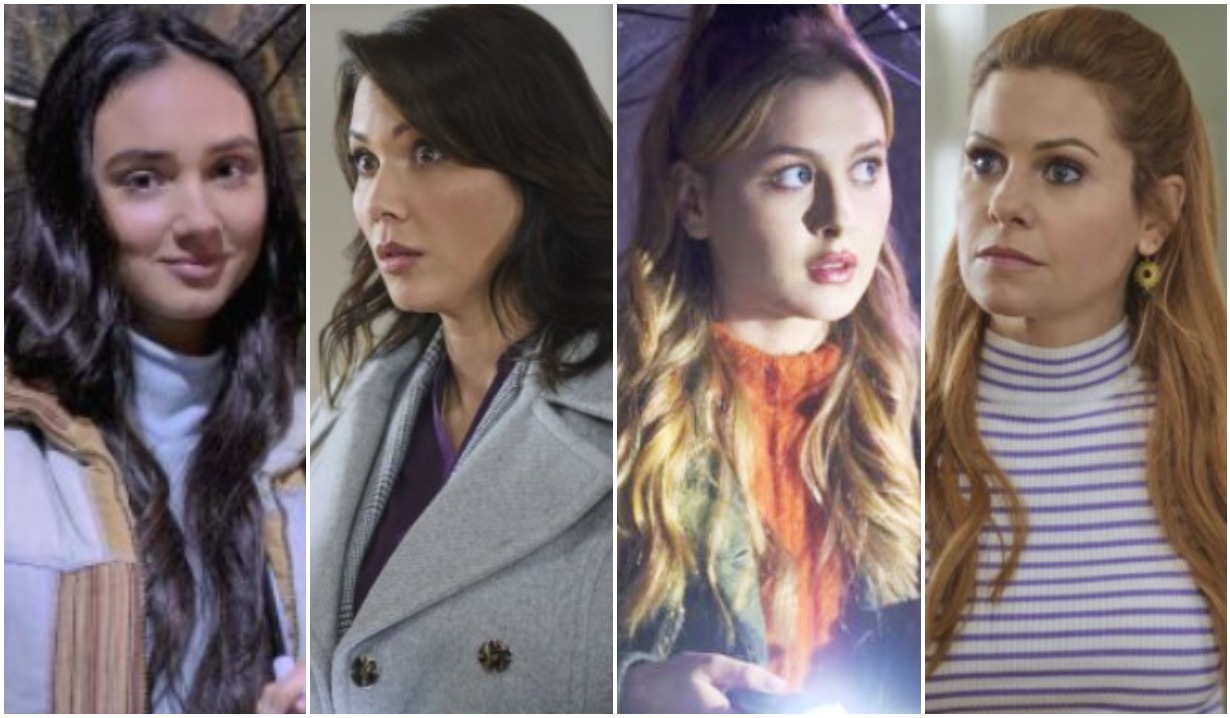 A dead body from the past comes back to haunt Lawrenceton.

Months have passed since we last saw Roe and her new hubby Nick get tangled up in a murder mystery (during their pre-honeymoon no less!) but the time has come for a new adventure — one that will bring the past into the present for many Lawrenceton residents. On Sunday, February 20, at 9 pm, Hallmark Movies & Mysteries will premiere its latest installment of the Aurora Teagarden Mysteries titled Haunted by Murder.

Fans of the popular movie series know that if there is a dead body to be found, Aurora is always the one to stumble upon it — and this isn’t something that started happening during her adulthood. In Haunted by Murder, fans will be taken back in time to when Roe and Sally were teenagers… more importantly, to when they discovered a dead body in a mansion that has been deemed haunted by the locales.

With the old murder investigation reignited, it’s a safe bet that Roe and Sally will find themselves smack dab in the center in the danger yet again. Oh, we can just see it now… How many times do you think Lynn is going to have to tell them to butt out of her police business?

As an added bonus, the real-life daughters of Candace Cameron Bure and Lexa Doig will play the teen versions of their characters, Natasha Bure as a teen Aurora with Mia Shanks playing a young Sally. Of the 18th installment of the series, Bure shared, “I can’t believe we started these movies seven years ago. I love bringing you family friendly entertainment and can’t wait for you to see this new one!”

And we can’t wait to see it! Get your first look at the girls as they step into their mamas’ shoes in the video preview.

While we are on the subject of mother/daughter duos, take a look at photos of some of your favorite soap stars and their real-life moms in our gallery below. 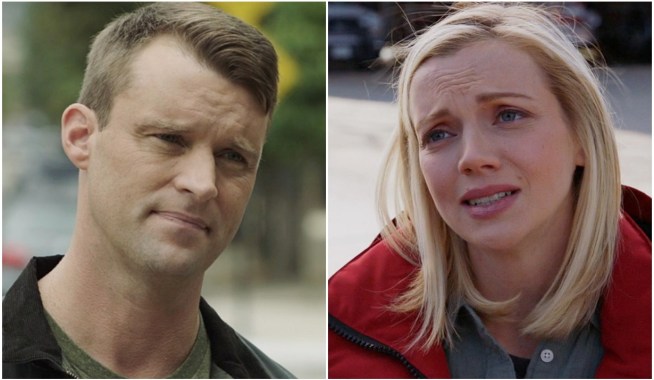 Susan Lucci Offers All My Children Reboot Update: 'There Has Been Movement… ' 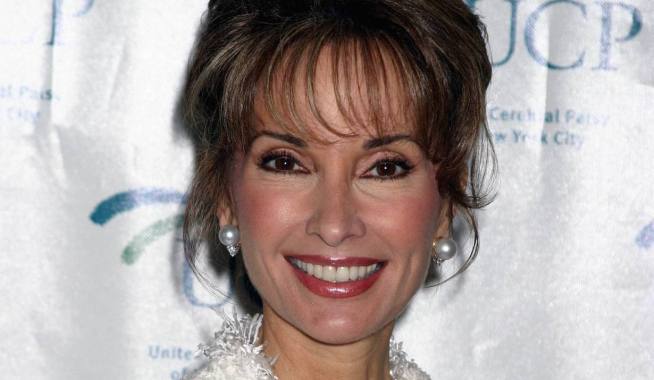