As Black History Month Gets Underway, a Salute to Some of Daytime’s Most Important African-American Characters of All Time, From Young & Restless’ Winters Family to Bold & Beautiful’s Much-Missed Maya 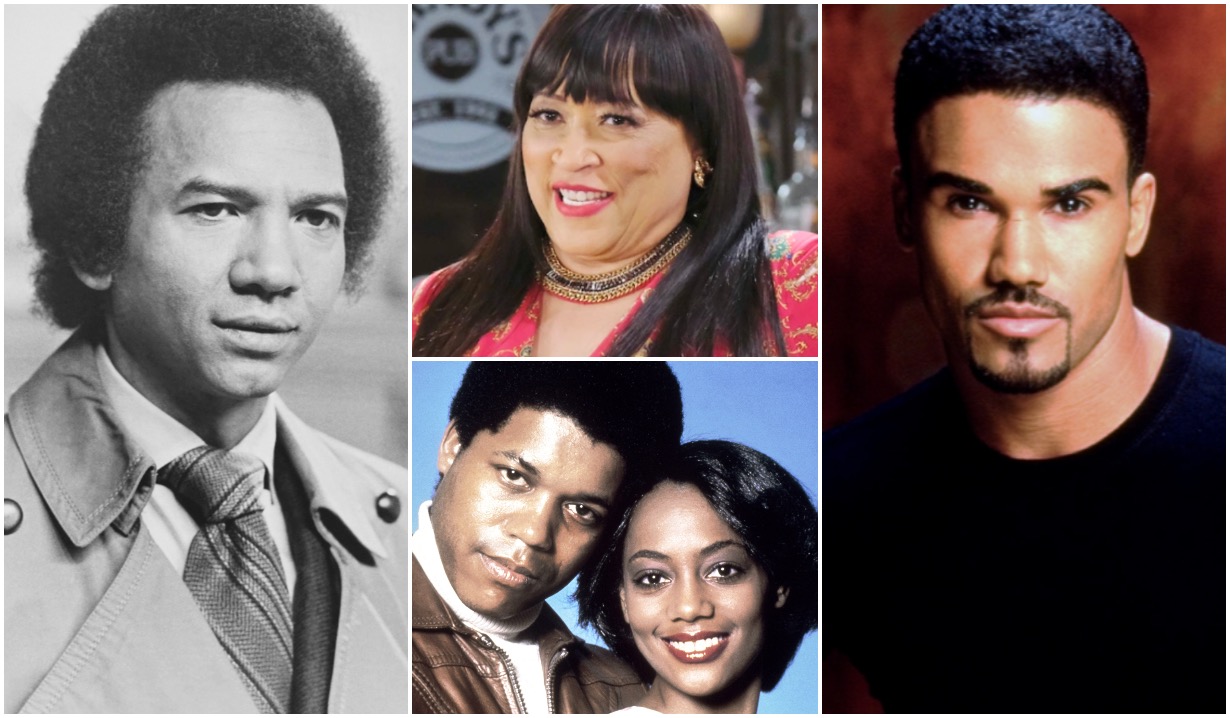 Join us in celebrating the trailblazers and those who have followed in their wake.

If you’re a longtime soap viewer, we probably don’t need to remind you that for decades, the shows were broadcast in black-and-white — but were anything but white and Black. In fact, it wasn’t until 1962 that one — A Brighter Day — signed an African-American actor to a contract role. Unfortunately, Rex Ingram didn’t have long to make an impact as minister Victor Graham: Two weeks later, CBS cancelled the soap.

Yeah, it was like that. Nonetheless, a barrier had been broken; a door, opened. And Ingram’s hiring helped pave the way for the introduction of more prominent characters of color on other shows.

More: One Life to Live through the years [PHOTOS]

By 1968, One Life to Live was courting controversy with a storyline in which light-skinned Carla Benari decided that the best way to keep from being discriminated against was to let everyone believe that she was white. Only a few years after the truth was revealed, she walked down the aisle in daytime’s first Black wedding. 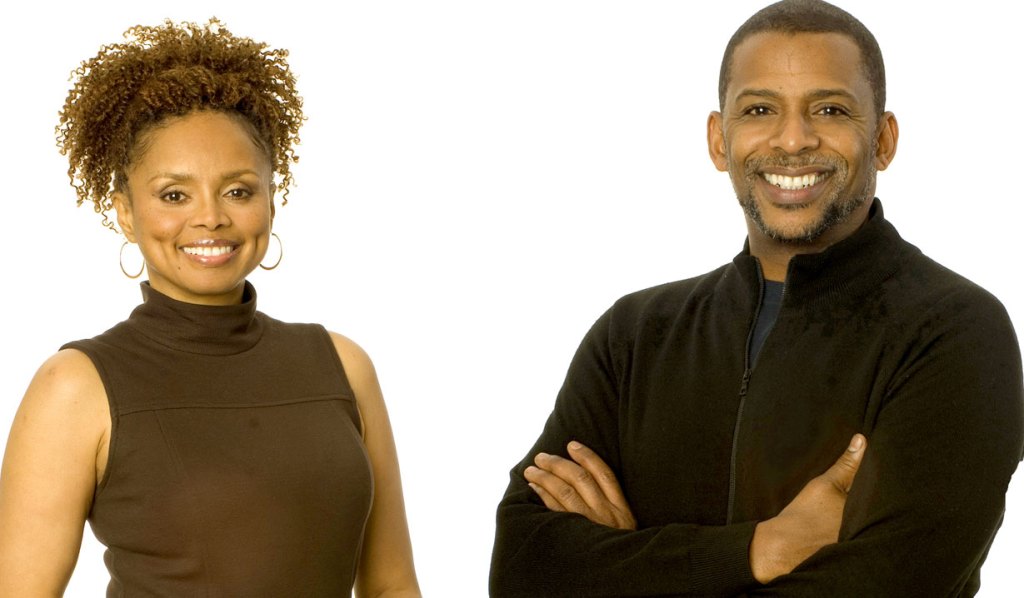 Everything, it wasn’t. But it was at least forward momentum. The ’80s delivered daytime’s first African-American supercouple in All My Children’s Angie Baxter and Jesse Hubbard. Such a phenomenon was the pairing — they were every bit as adored as their white pals, Greg Nelson and Jenny Gardner — that portrayers Debbi Morgan and Darnell Williams were re-teamed on The City and finally reunited on All My Children (following Jesse’s resurrection… but that’s a whole other story).

In the ’90s, The Young and the Restless caught lightning in a bottle with its Neil Winters/Drucilla Barber matchup. Though in later years, their family’s story often seemed to be dishearteningly segregated into what viewers dubbed Winters Wednesdays, their legacy lives on in their offspring, who, it’s heartening to note, are frontburner mainstays. 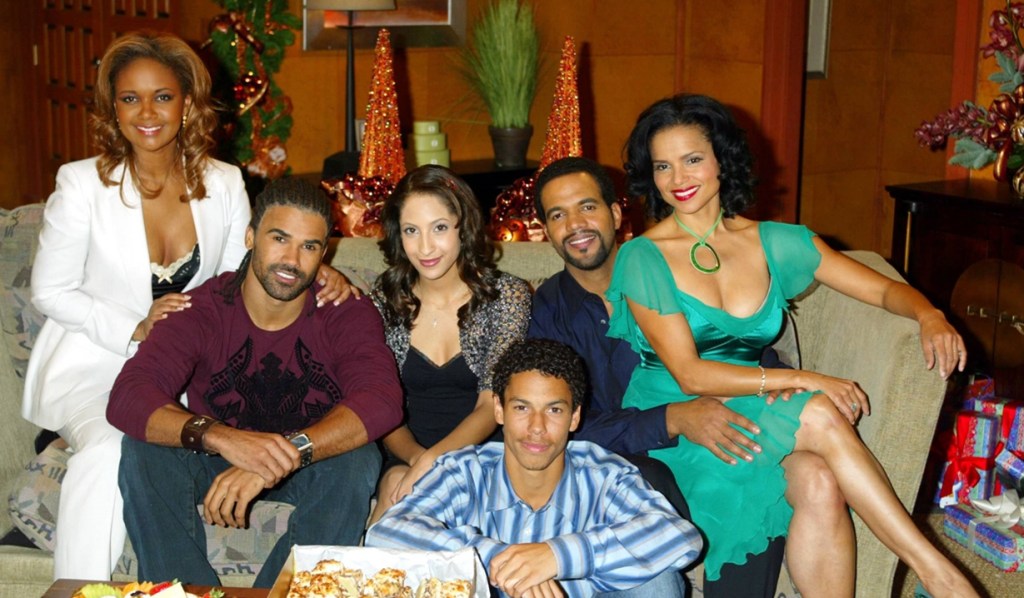 But we’re getting ahead of ourselves. You’ll read about these characters and many more in the below photo gallery, our tribute to the lovers and dreamers, players and schemers who made daytime and Black history at the same time. 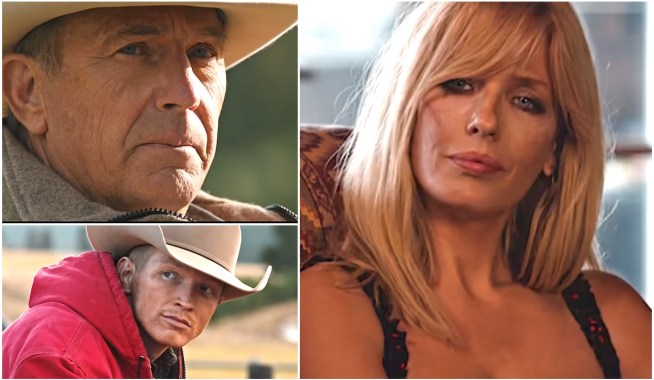 Finally, the News Yellowstone Fans Have Been Waiting For — Plus, Who's Set to Get a Bigger Storyline in Season 5

Thirteen Years After His Death, a Fond Remembrance of a Soap Cowpoke Who Always Rode Tall… Even When He Wasn’t On a Horse! 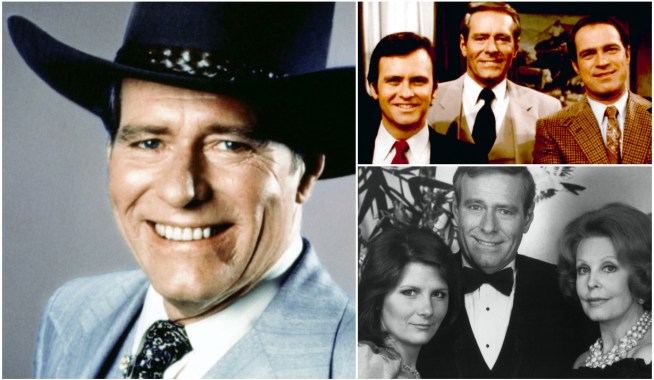 ‘The Masked Singer’ Triple Reveal Shares Identities of Hummingbird, Pi-Rat and Panther: Here’s Who They Are