When Calls the Heart Season 9 Preview: Stars Reveal New Emotional Storylines and Fresh Faces — Plus, How Hope Valley Is Moving Into the Future 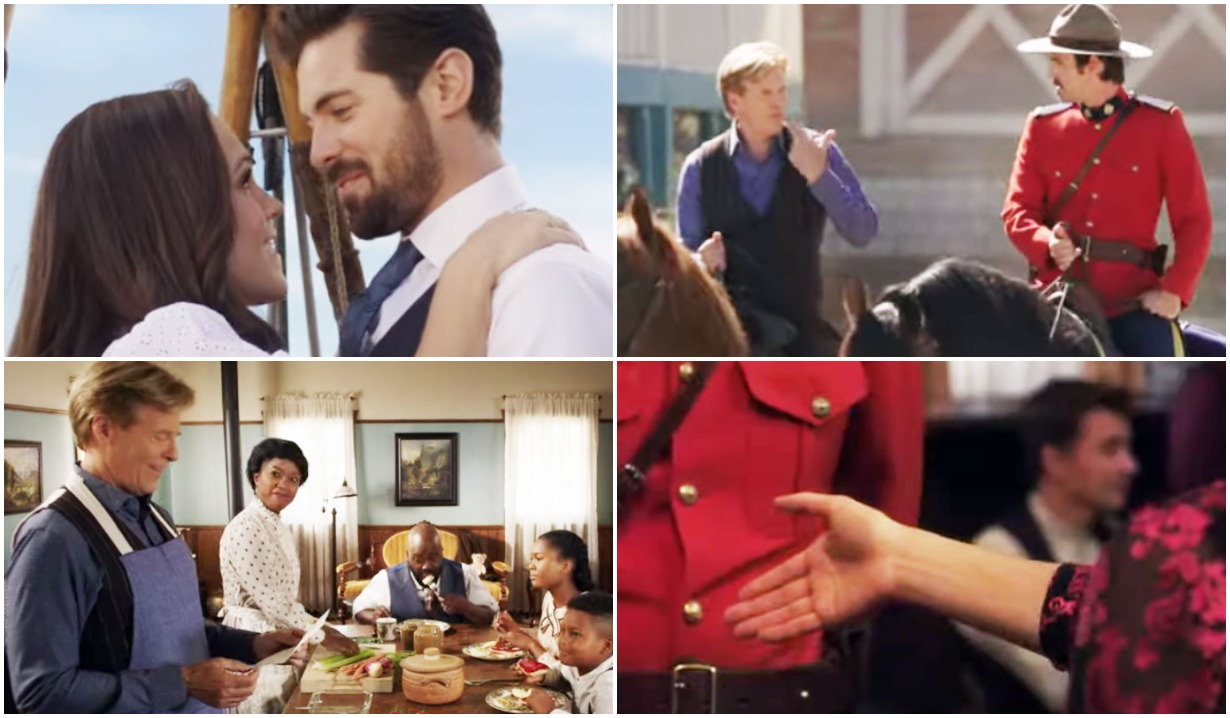 Romance blossoms, letters are received from afar and there’s a mayoral race catastrophe.

In the beginning of the year, we announced the exciting news that When Calls the Heart was returning to the Hallmark Channel starting on Sunday, March 6, at 8pm. Now, some of the cast has shared teasers into what Hearties can expect in the months ahead — and a few of them are going to be big for the town of Hope Valley.

The Bold and the Beautiful and General Hospital alum Jack Wagner (Nick; Frisco), along with fave Kevin McGarry gave fans a sneak peek into an upcoming scene surrounding their characters Bill and Nathan — and how Hope Valley is going to be moving into the future. Watch the video to see why Nathan told Bill, “I’m not giving up my horse,” to which Bill replied with humor, “Would you consider giving up that mustache?”

Wagner and McGarry also gave a glimpse into some of the new storylines and fresh faces. “This really is the biggest and best season yet,” stated Wagner as McGarry chimed in, “I can’t wait to share it with you.”

Our sister site TVLine learned from executive producer Erin Krakow that her character Elizabeth and Lucas will finally be getting “to explore and enjoy their relationship.” Plus, viewers will get to see Lucas in a new light — as a father figure for Little Jake.

Krakow and Lucas’ portrayer Chris McNally also shared a sneak peek into a romantic adventure where Lucas takes Elizabeth into his arms and promises, “I would never let anything happen to you.”

More: Soap bad boy has a ‘killer’ night in store

Then there’s that tease we gave you earlier this month on who will be Hope Valley’s new mayor? Pascale Hutton (Rosemary) and Kavan Smith (Leland) gave a sneak peek into the drama surrounding the mayoral race and a look at the possible candidates.

And how about Jesse and Clara? While sharing a meal with the Canfields, Bill gets a letter from the couple. Watch to hear what they report from their new home in Montana.

What are you most looking forward to in the new season? Tell us in the comment section then look at highlights from season 8 of When Calls the Heart in our photo gallery below. 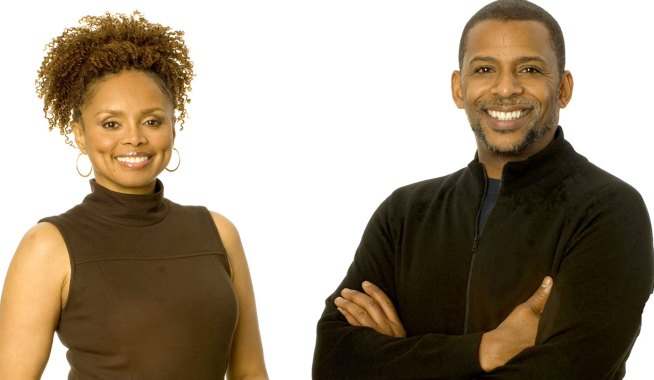 All My Children Supercouple's On-Screen Reunion Results in an Altogether Unscripted Moment: 'I Couldn't Help Myself' 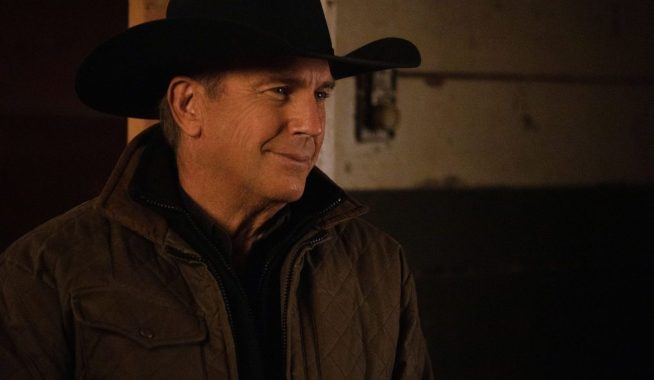