All My Children Supercouple’s On-Screen Reunion Results in an Altogether Unscripted Moment: ‘I Couldn’t Help Myself’ 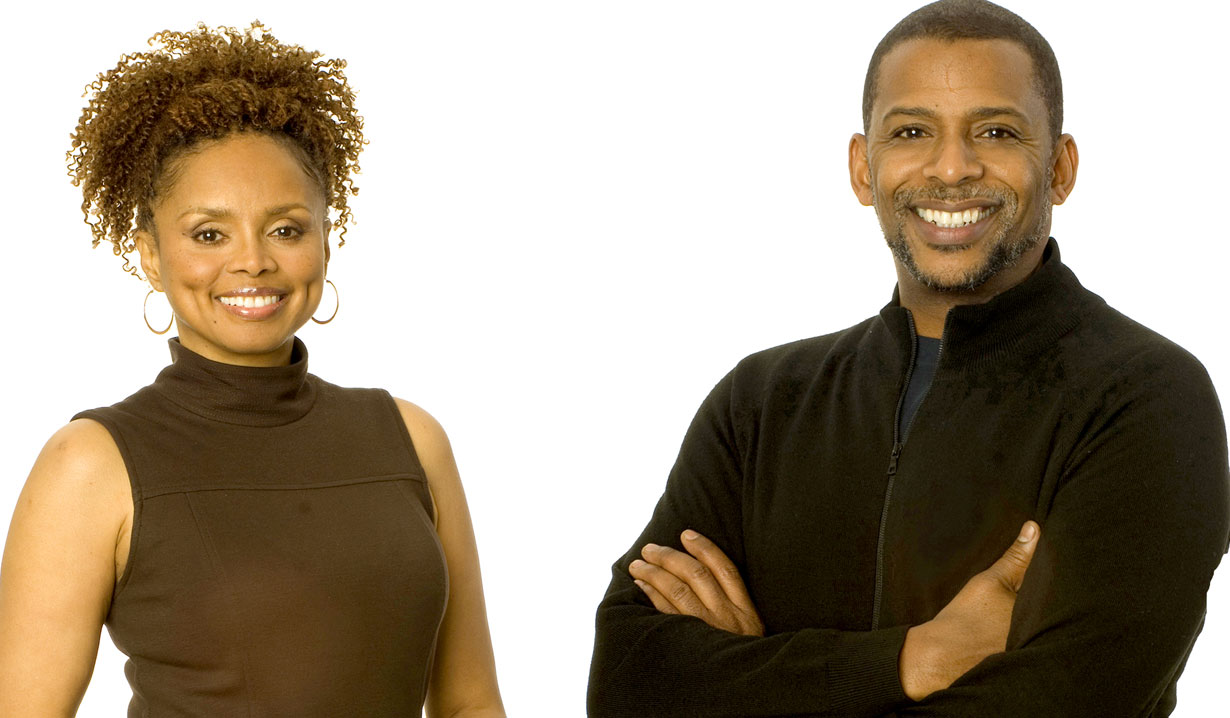 A hush-hush guest role sparks laughter behind the scenes.

When we think back on All My Children one of the most memorable couples that come to mind is Jesse and Angie. If you’ve been longing for the day when these two will be back on your screens, we have exciting news to share. Darnell Williams will be appearing in a guest role on Debbi Morgan’s FOX series Our Kind of People tonight, Tuesday, January 18, at 9pm! Our sister site TVLine recently talked to the actress, who plays Patricia “Aunt Piggy” Williams, about what it was like to be back on set with her former Pine Valley love.

“We were shooting the scene when Darnell’s character walks through the door for the first time,” Morgan revealed. “And it was the first time we see this character on the show, and I looked at him and shouted, ‘Jesse!’”

No, Williams is not playing another character named Jesse, as his role is begging kept hush-hush, but it was the “first thing that came to my mind” for Morgan since they’d “worked together for so many years as Angie and Jesse.” The director was forced to yell “cut” as the cast and crew “fell out laughing.”

More: The latest on the All My Children reboot

As many can expect, she was “beyond excited to work with Darnell again” and even talked about their close-knit relationship — in fact, Williams gave Morgan away when she married her husband Jeff back in June 2009.

For those who don’t watch, but just want to tune in to see this exciting daytime reunion, Our Kind of People is set in Oak Bluffs, Massachusetts and takes viewers on the journey with single mother Angela Vaughn, who, while setting out to reclaim her family’s name, uncovered a dark secret from her mother’s past that caused her world to come crashing down.

Before you go… let us know in the comments if would you like to see Jesse and Angie turn up on the reboot, Pine Valley. We would — and have included them in our gallery below filled with 10 photos of characters that need to be involved with the upcoming All My Children spinoff. 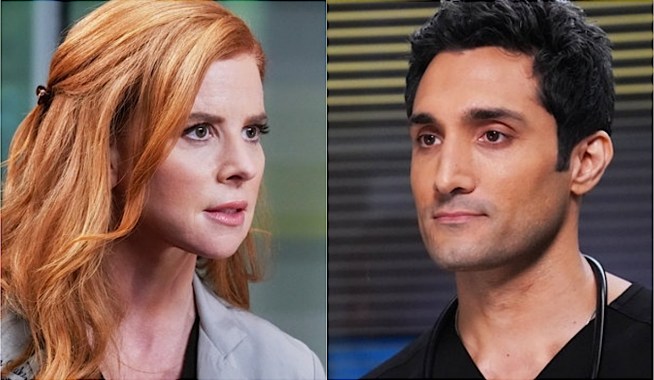 The Chicago Med Crisis That Could Finally Bring a Long-Simmering Attraction to a Boil — Plus, the Return We've Been Waiting For!

When Calls the Heart Season 9 Preview: Stars Reveal New Emotional Storylines and Fresh Faces — Plus, How Hope Valley Is Moving Into the Future 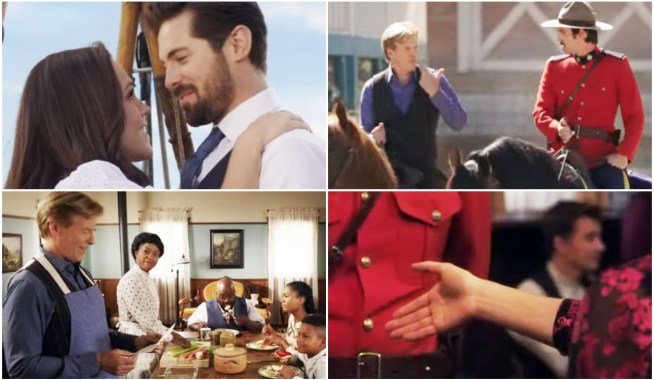