Is That *Really* How Yellowjackets’ [Spoiler] Dies? — Plus, the Questions That Were Left Burning by the Season 1 Finale 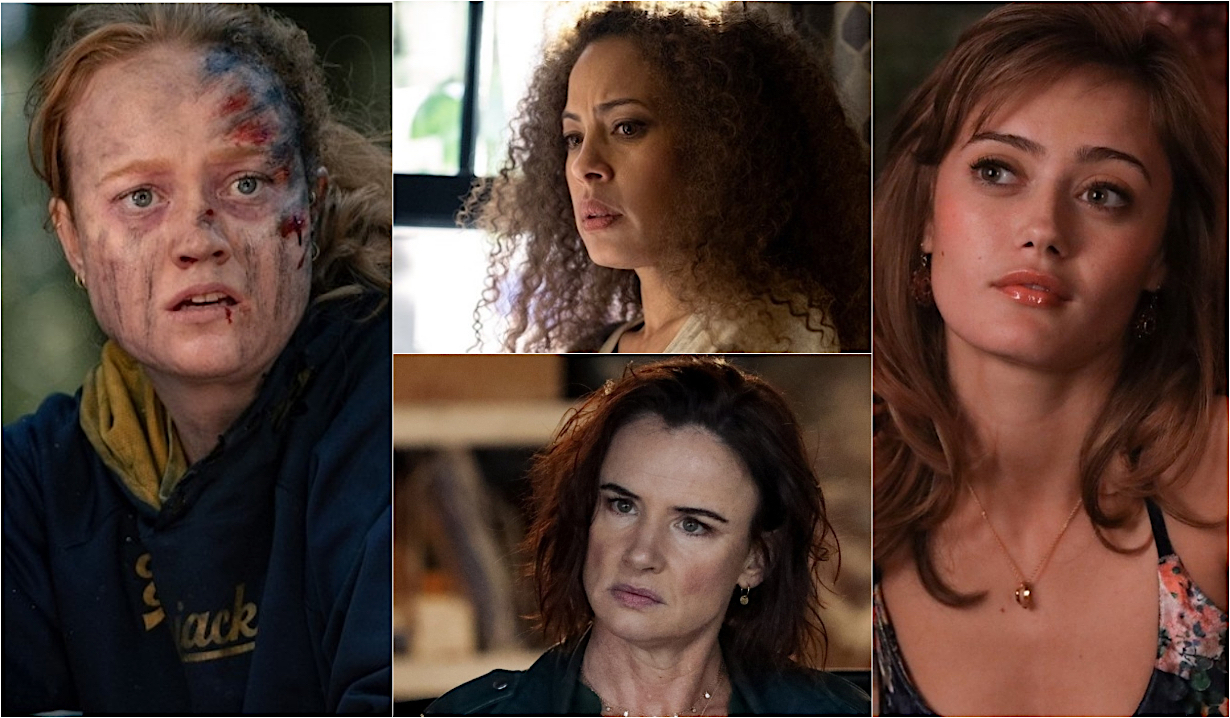 Warning! Spoilers ahead for the season finale of the addictive Showtime series.

Yellowjackets immediately set up an eerie mystery when it premiered on Showtime late last year. Then, they spent the entire season sending hooked viewers down a multitude of rabbit holes trying to figure out what went down in the wilderness after the soccer team’s plane crashed. However, the show was slow to dole out insight, with the only real reveal coming in episode 9 when we learned that Shauna’s husband, Jeff was blackmailing the present-day plane survivors, and not her lover, Adam — who she killed. Oops!

That set up a lot of anticipation for the season finale, which was mostly a slow-paced event, until the very end. In the final minutes, we learned that Jackie presumably froze to death, and Lottie presumably cemented her place as the Antler Queen. Lottie is also possibly running a cult in present-day and had Natalie kidnapped. That latter part might have been a good thing though, considering the kidnapping prevented Nat from literally blowing her head off. Oh, and Tai’s sleepwalking is more dangerous than anyone realized.

While the finale left us with those juicy cliffhangers, they came after a season’s worth of buildup that ended with more questions than answers. 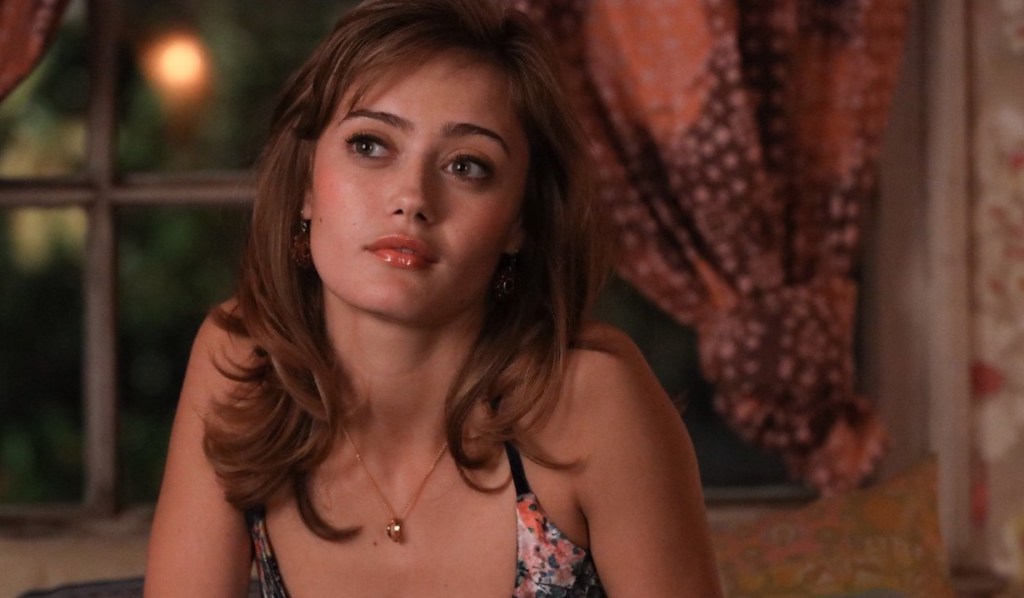 • As gruesome as it sounds, how did the season finale not end with someone getting eaten? After a season-long tease of the girls turning to cannibalism, it seemed like the group digging into their first victim would be the perfect way to leave us awaiting season 2. Instead, they ate a bear Lottie seemingly summoned and brought to heel. Could we all be expecting something that will never happen? Yellowjackets has more than established they like a good misdirect.

• We’ve always known Jackie was likely dead in the present, but after all that build-up, her freezing to death after an explosive argument with Shauna was pretty anticlimactic. Unless, like Van, her “death” is a huge fakeout. But if Jackie is dead, who is the girl in the pit with Jackie’s necklace we saw in the first episode? Also, if they do turn to cannibalism, will she be the first meal when season 2 returns?

More: The Days/GH crossover we didn’t know we needed 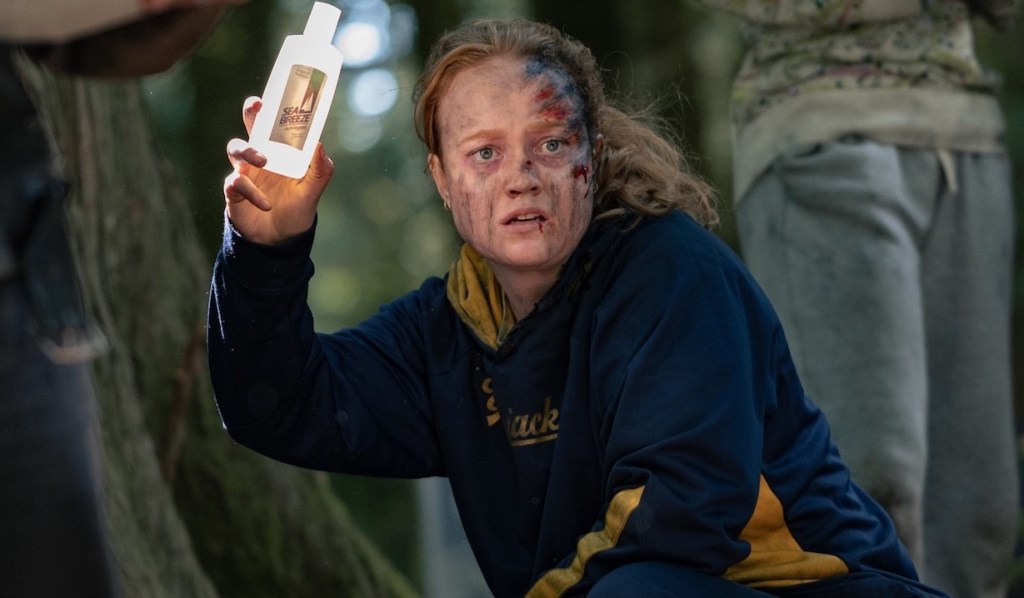 • Tai, Misty, Nat and Shauna’s slo-mo entrance into the reunion was a badass moment, but nothing happened at the event to further the story. So, what was the point of it? Also, did anyone else wonder why adult Allie (who didn’t get on the plane as a teen due to Tai taking her out on the field) had such a thick New Jersey accent when not one other character does?

• Was that really it for Adam? Was he just a random red herring the whole time? Or could Shauna’s dead lover still turn out to be Javi, or someone else we haven’t thought of? And, is anyone else kind of into the sick inside jokes Shauna and Jeff now share?

More: Remembering the soap that we should still be watching 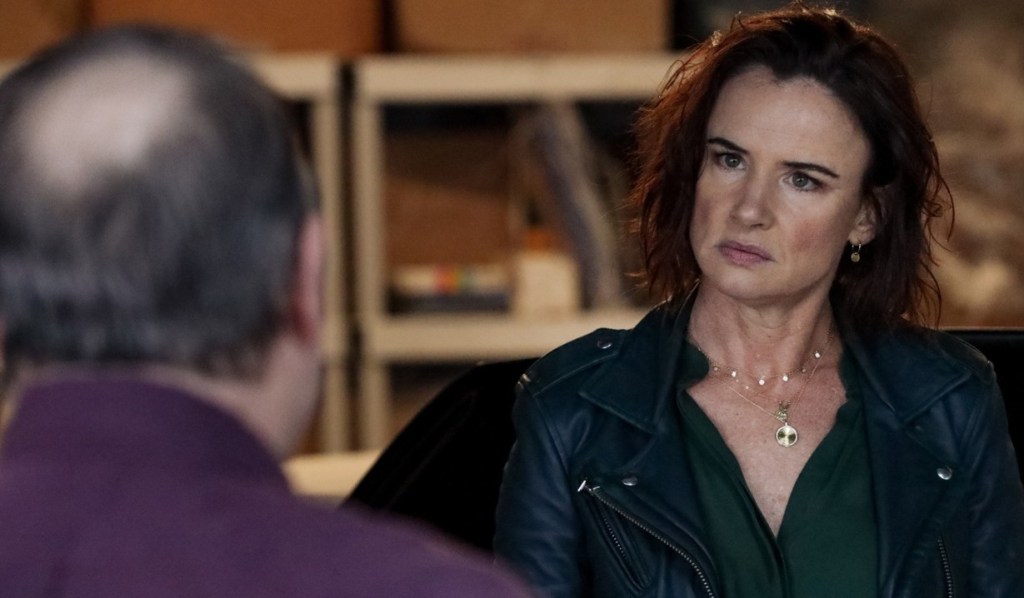 • Speaking of Javi… where is he in the 90s wilderness? Could there be people out there who snatched him? People, like the presumed symbol-cult members in present-day who took Nat? If so, is there any chance Travis (or Laura Lee) is actually alive and that they have him? We’d love that to be true, if only because Natalie could really use a win. Also, if there is a cult, is present-day Lottie really running it? Or could someone be using her name?

• We know Tai sleepwalks, eats dirt, and maybe gnaws at her own flesh in the middle of the night, but there’s apparently a whole lot more going on with her than we thought. After her wife discovered the severed dog’s head and heart in that secret room, should we be more afraid of Tai than we are of Misty?

More: The one thing Kings of Napa is missing 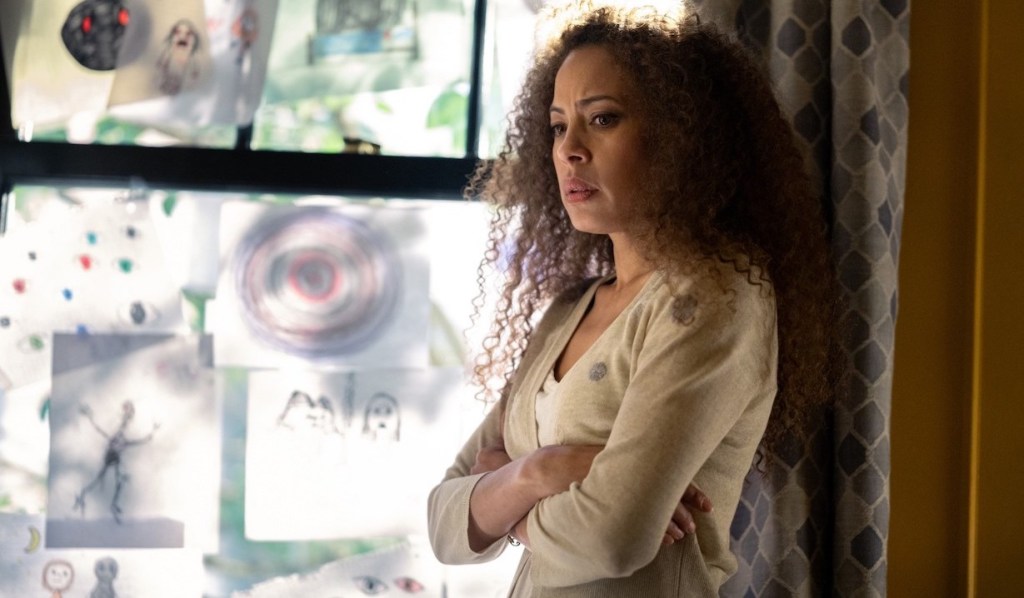 What did you think of the Yellowjackets season finale? Were you satisfied with the finale, or were you left with too many unanswered questions? Sound off in the comments below. Then, look through our photo gallery of the All My Children characters who need to be in the primetime Pine Valley reboot. 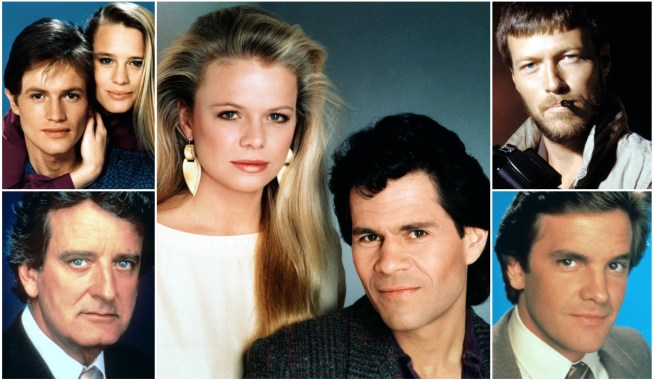 News Roundup: Casting Shockers, Relationship Warning Signs and Storyline Fixes That Can Be Made Before It's Too Late 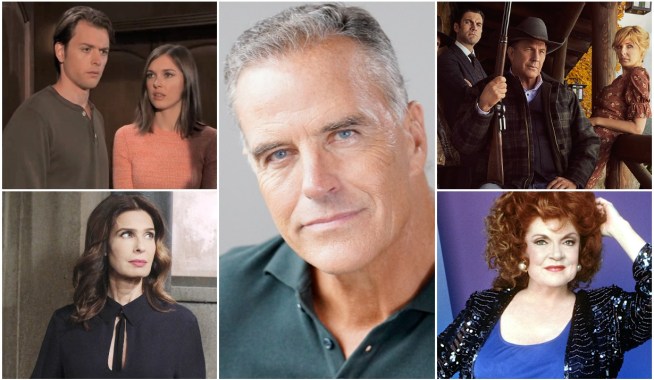