The Soapy Reboot We *Never* Thought We’d Actually Get — Plus, Who Absolutely Must Appear On It 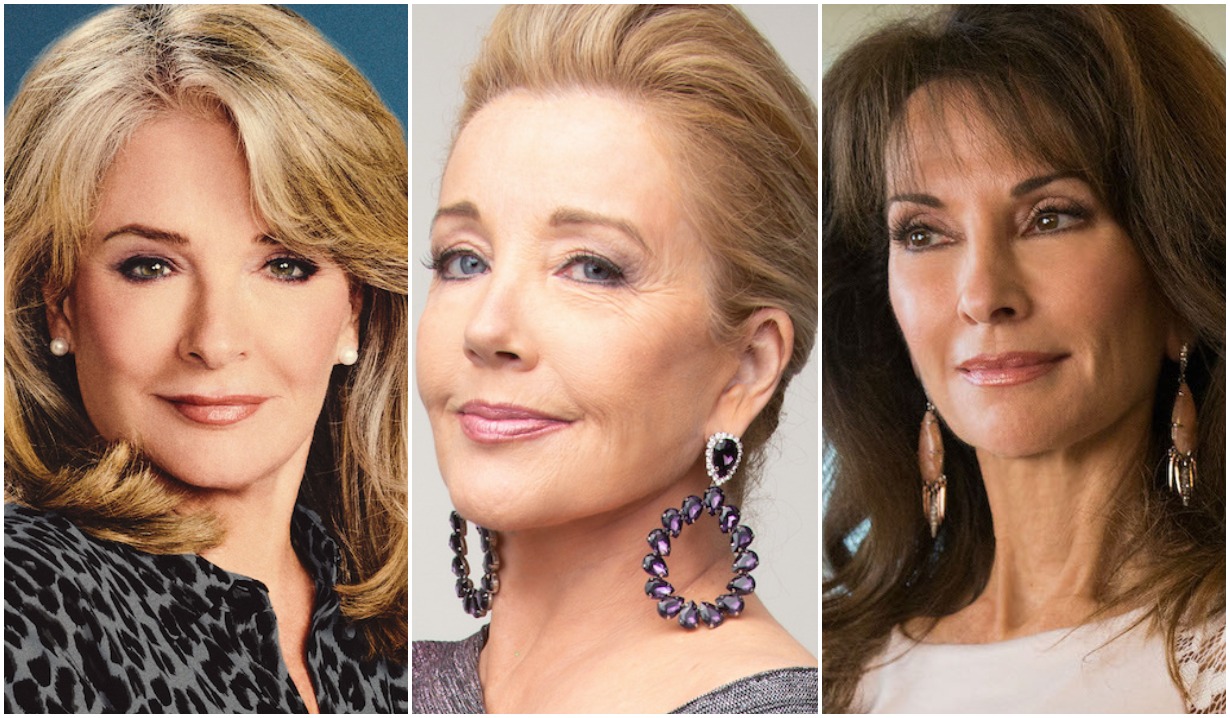 “How am I supposed to write for a guy who doesn’t have a head?”

If you were a soap fan in the summer of 1991, the quote above will immediately take you back to the sudser The Sun Also Sets. Storyline wise, Dr. Rod Randall — the supposedly dead-and-headless man mentioned above — and his ex-lover, Celeste, were reunited with Angelique, the daughter he’d never known she’d had. But what was going on behind the scenes was even more dramatic as a power struggle ensued for control of the struggling daytime drama.

Did we forget to mention that all of this was happening in a movie? Our bad. 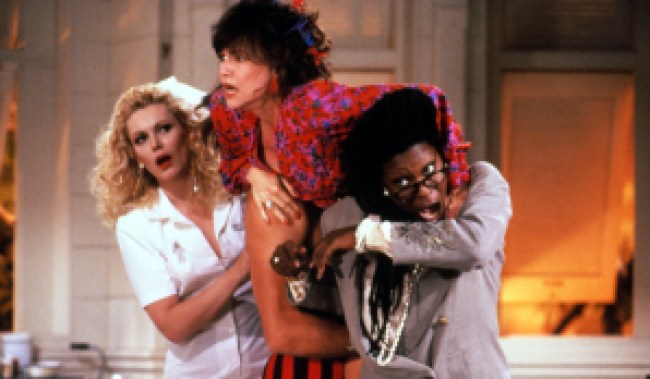 ABOVE: It’s just another day on the set of the soap The Sun Also Sets.

The film was Soapdish and it delighted daytime fans as it lovingly skewered the genre and its often over-the-top plots. (You can check out the trailer below.)

Now comes word that Paramount Plus is bringing the flick to the small screen with Whoopi Goldberg reprising her role as Rose Schwartz, the headwriter charged with bringing the headless man back to live and finding creative ways to keep hunky Bolt from being fully dressed. Our sister site Deadline indicates the weekly series will be in good hands, as it will be co-written by Jennie Synder Urman, who proved her soapy creds with Jane The Virgin.

No word on whether any other members of the original cast will join Goldberg in the new production. However, we’re already hoping to see a whole lot of cameos by popular daytime stars. Both Finola Hughes (Anna, General Hospital) and Stephen Nichols (Steve, Days of Our Lives) were seen in the original — the former appearing as a soap actress who loses the equivalent of an Emmy to Sally Fields’ Maggie, and the latter as himself. But their appearances were so short as to give the term “cameo” a bad name.

It is, however, easy to imagine the TV version of Soapdish using current and former daytime stars to help grab the attention of soap fans. How fun would it be to see familiar faces helping to flesh out The Sun Also Sets, the soap-within-the-show on which all the drama unfolds? And who better to play the outrageous storylines Rose and her crew craft than actors who’ve no doubt brought far crazier tales to life?

Meanwhile, assuming Field isn’t available to play Sun‘s leading lady, why not have a real daytime darling step into her stilettos? For example, such a role would give Melody Thomas Scott (Nikki, The Young and the Restless) an opportunity to show her underused comedic talents. And anyone who’s been watching Deidre Hall’s performances as a possessed-by-the-devil Marlena on Days knows exactly what she’s capable of. Heck, why not bring in one of the most famous names in soaps, Susan Lucci, whose run on Devious Maids proved she’s far more than simply All My Children‘s iconic Erica Kane.

But what about you, soap fans? Are you ask stoked about the new series as we are? And who do you think the casting directors should look at when populating their primetime soap-within-a-soap? Share your suggestions in the comments section below, then flip through our gallery of 15 soap stars who hit it big in primetime. 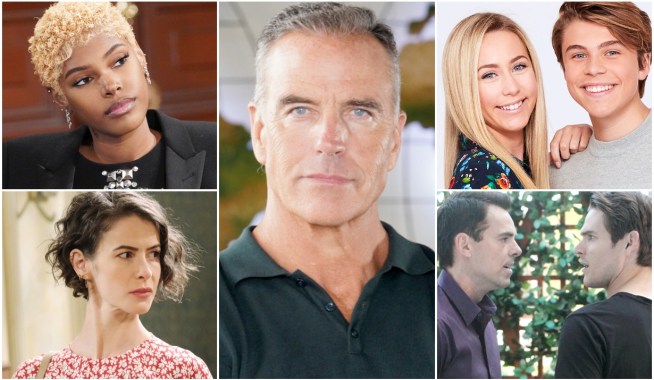 News Roundup: The Return Fans Have Begged For, An Exit We Never Saw Coming and a Plot That Went Absolutely Nowhere

New Soap Alert: Wine-Soaked Drama Leaves Us Thirsty for a Refill — *and* a Scene-Stealing Star 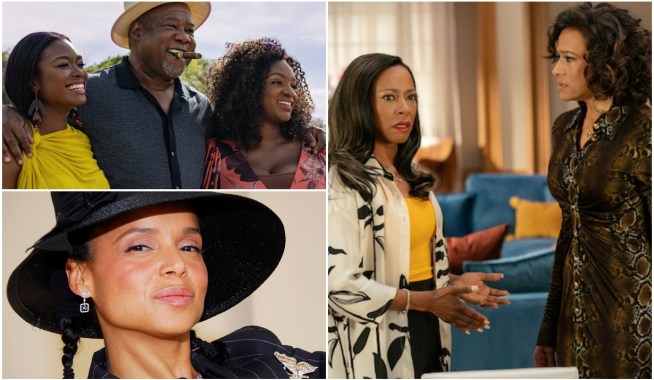