Mark Your Calendars: Hallmark’s When Calls the Heart Premiere Date Revealed — Plus, a Look at the Romance Ahead for Season 9 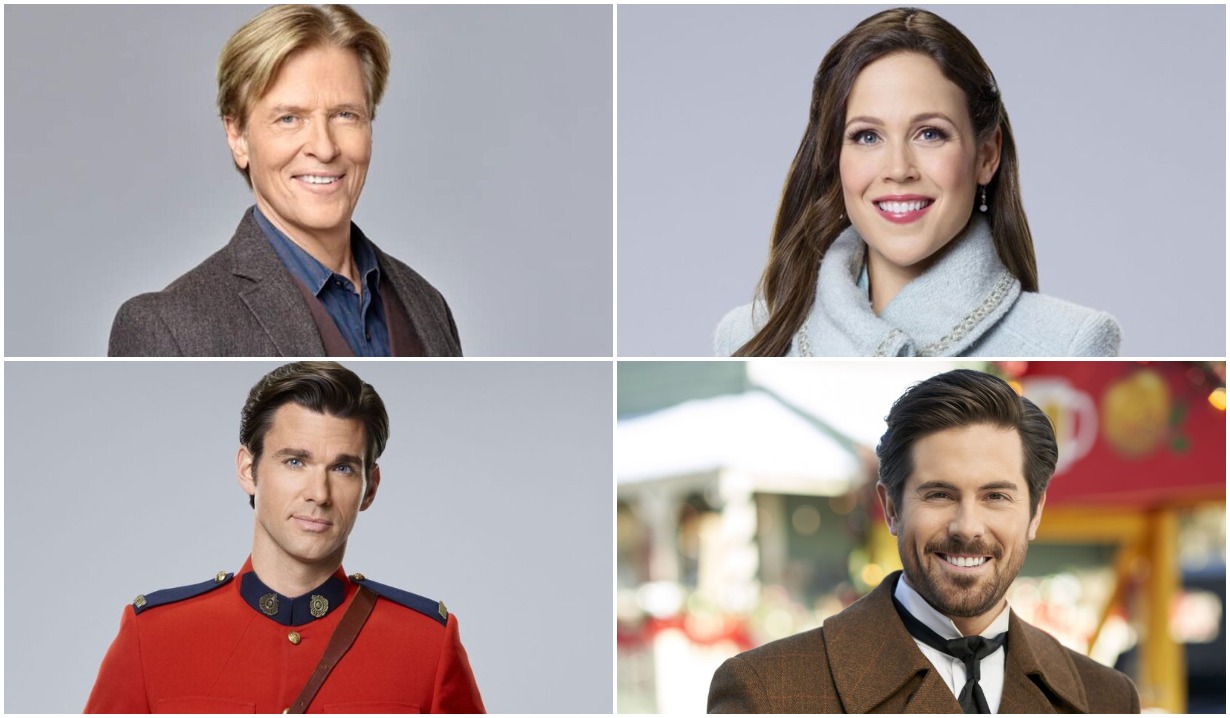 Fall in love all over again with the residents of Hope Valley.

Hearties were ecstatic when Hallmark renewed its hit original series When Calls the Heart last May and in exactly two months, the residents of Hope Valley will be returning to Sunday nights on the Hallmark Channel. ET has learned exclusively that viewers will get to see 12 new episodes of the American drama, inspired by Janette Oke’s book of the same name, when season 9 premieres on Sunday, March 6, at 8pm.

It’s being reported that Hallmark has promised its viewers a season full of “romance, drama and friendship” and one of the most anticipated storylines that fans want to see play out is the saga surrounding Elizabeth finally opening her heart following the death of her husband Jack and deciding to pursue a future with Lucas. So, what’s in store? On the couple’s journey to get to know each other better, we will have a front-row seat as Elizabeth learns about Lucas’ past, which leads to doubts about what their future holds. Get your first peek below:

The outlet also teased that “Hope Valley is in a state of growth, with the foundry’s progress and the evolution of key relationships.” There will be members of Hope Valley running against each other in a new mayoral race. Plus, excitement is around many corners!

Newcomers to the series this season include Amanda Wong, who will cross paths with Nathan as the strong, intelligent, passionate animal lover Mei Suo, as well as Hyland Goodrich, who was recast in the role of Elizabeth’s son Jack. Erin Krakow told ET, “Hyland has brought so much joy and laughter to Hope Valley. He’s a natural in front of the camera and his improvisations had us all grinning!”

We can’t wait to watch the storylines unfold and see what else the season has in store for other characters including Bill, played by The Bold and the Beautiful and General Hospital alum Jack Wagner (ex-Nick; ex-Frisco). Until then, look back on some of the highlights from season 8 in our When Calls the Heart photo gallery below. 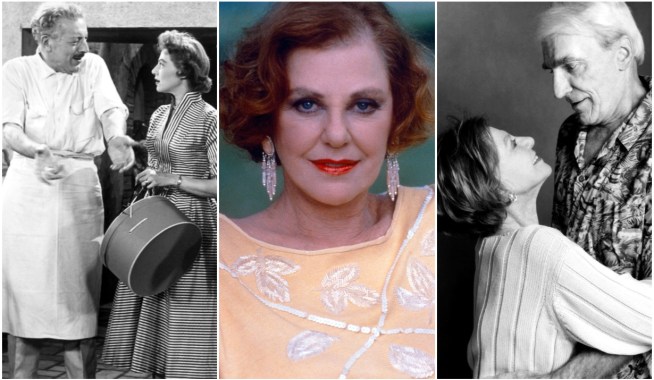 The Best of Yellowstone's Beth: The Funniest Zingers and Sharpest Putdowns of Season 4 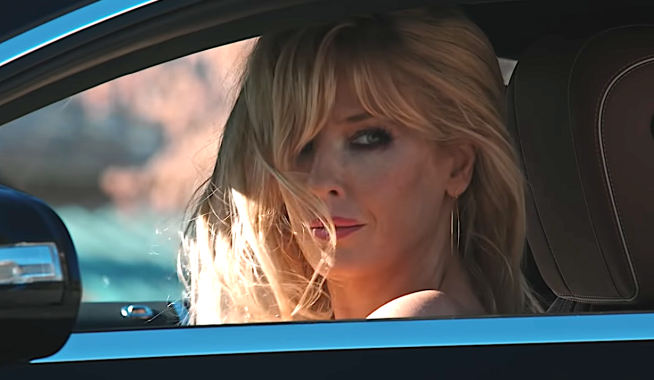