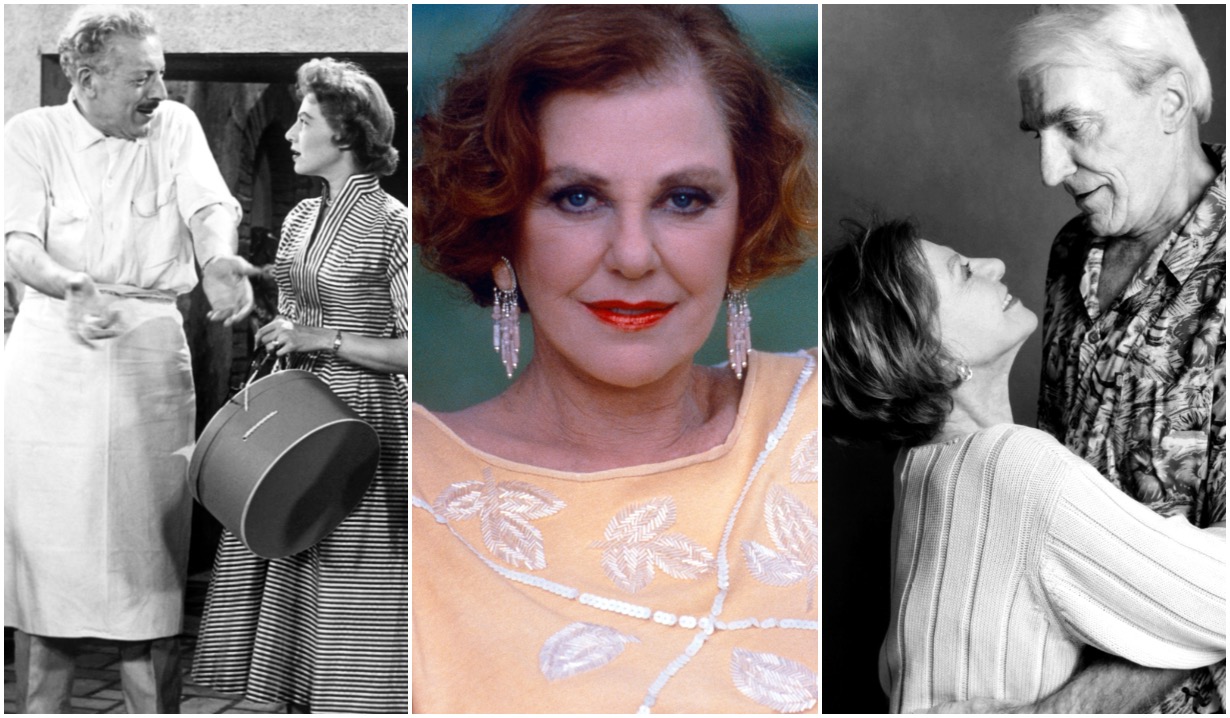 Only longtime daytime fans are likely to remember Joan Copeland. But if you do, your recollections are sure to be vivid. She was the kind of actress who made an impression.

The sister of playwright Arthur Miller, Copeland was primarily a stage star and, as such, was best known for her work in The American Clock in 1981 and the revival of Pal Joey that was staged four years earlier. But throughout her career, she lathered up time and again, crossing from one sudser to another with ease.

Copeland made her daytime debut in 1959 on The Edge of Night as Mary Appleman, whose husband Dick was struck blind following a concussion. But that role was but a blip compared to what was to come. Copeland went on to appear on Love of Life as twins Maggie and Kay Logan, she played Monica Courtland for the entire brief run of How to Survive a Marriage, she was Greta Aldrin on As the World Turns, and she embodied the mother-in-law from hell as Andrea Whiting on Search for Tomorrow.

In fact, Copeland was such a soap mainstay that she didn’t just tackle one role on One Life to Live, she landed two. In the late 1970s, she passed through Llanview as Viki’s aunt, Gwendolyn Lord. Decades later, she returned, this time playing Nora Buchanan’s mom, Selma Hanen.

On this somber occasion, cheer yourself up with a review of hilarious bloopers from high-glam soap photo shoots. 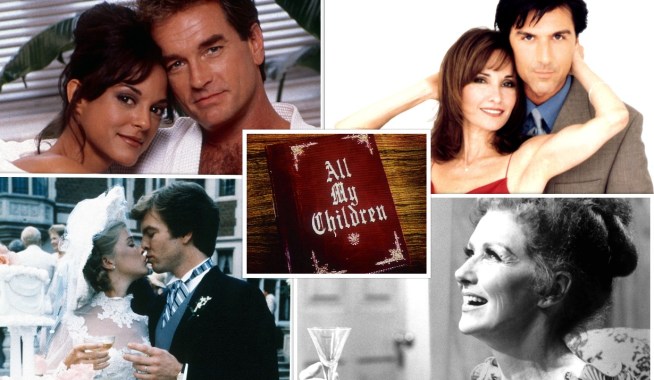 On the 52nd Anniversary of All My Children’s Premiere, a Tribute to Its Glorious Past… and Our Most Recent Updates of Its Pine Valley Reboot Future

On the 25th Anniversary of Its Debut, We Look Back at the Soap That Was Supposed to Take Daytime by Storm… But Didn’t — WTH Went Wrong? 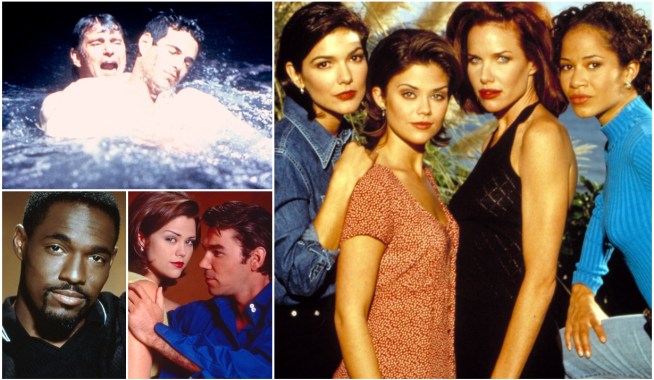