9-1-1: Lone Star Returns With a Season 3 ‘Thrill Ride’ That Has Us More Than a Little Worried About Austin’s First Responders 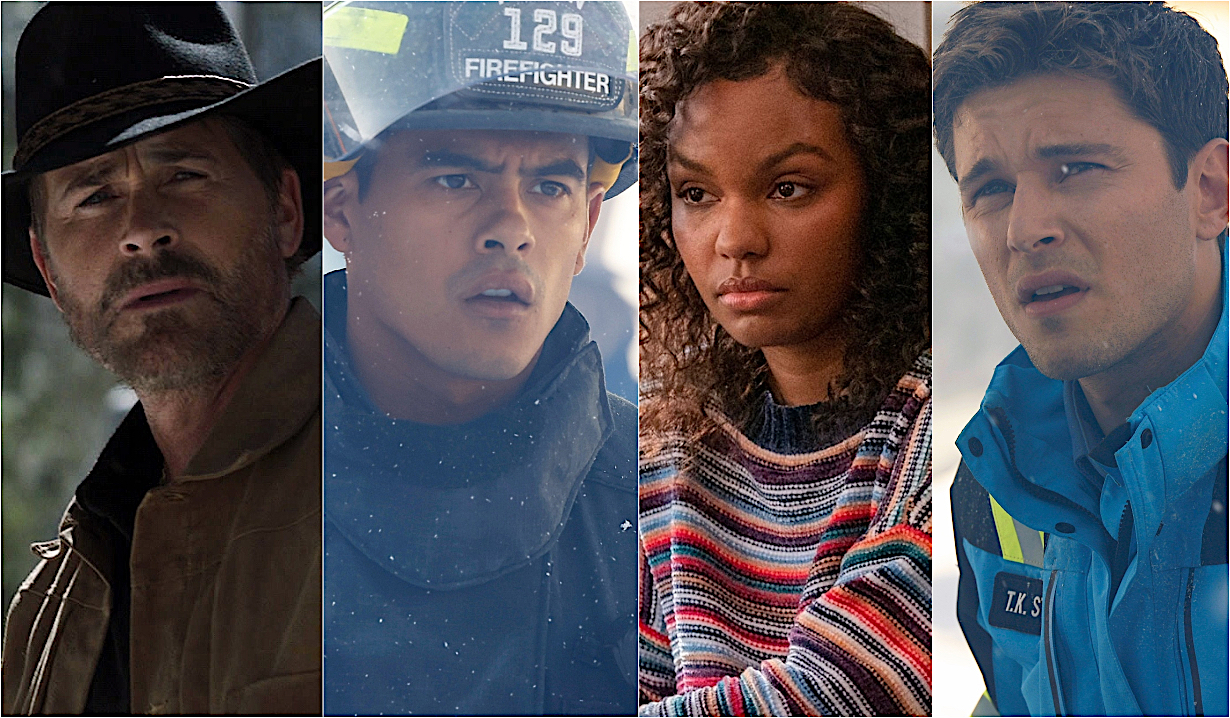 A freak ice storm in Austin puts the 126 crew in jeopardy.

9-1-1 might be on hiatus until March, but our 9-1-1: Lone Star drought ends on January 3. When the 126 crew comes back though, they’re still scattered across Austin after their firehouse was permanently closed by new Deputy Chief Billy at the end of season 2. Of course, they’ll all cross paths (eventually) as a freak ice storm descends upon their city. As for what to expect, “The show looks like a thrill ride more than ever this year,” Rob Lowe (Owen) teased in a since-deleted promo.

Having watched the first two episodes already, we can confirm the return of 9-1-1: Lone Star is intense and emotional from start to finish. It doesn’t even let up by the end of episode two, leaving us a little worried about the fate of a couple of characters.

If you’ll recall, after getting into an accident and plunging off a bridge, Grace spent the final few episodes of last season recuperating. However, Grace and her firefighter husband, Judd also learned they were expecting a baby. As the first look video previews, a very pregnant Grace drives off into the storm, while trying to get away from Billy. Which leaves us very concerned she’ll get stuck on the roads and be forced to deliver her little one out in the cold. Doting dad Judd will no doubt be out there saving lives, and we can only hope that includes his wife and child if need be.

As for T.K., he’s had his fair share of health scares in the short time we’ve known him. And it looks like he puts himself in harm’s way again. This time he falls into freezing water while trying to rescue someone who has fallen through the ice. Carlos is later spotted in the promo looking very concerned at the hospital for his boyfriend. Will Carlos be sitting vigil yet again for the man he loves? If so, will that be their biggest obstacle in season 3?

Hope you’re all ready for the Season 3 premiere on Monday, January 3!#911LoneStar pic.twitter.com/H3hazw4bUz

In less stressful news (we think), Owen’s love life could be looking up, as  two new female characters will be crossing paths with him this season. First, Julie Benz’s (Love, Victor) character meets the former fire captain right out of the gate. Then, per TV Insider, Amy Acker (Suits) will eventually enter his orbit. But also, Owen’s ex-wife, played by Lisa Edelstein (House), is seen in the promo. She looks to be there for their son T.K., but as we saw during her last visit, old feelings could resurface.

The one first responder we might not have to worry about is Firefighter Mateo Chavez, who seems to be thriving in his new firehouse. Who’d have thought the former probie would be the one to make us most proud three seasons in?

What are you most excited about in the 9-1-1: Lone Star season 3 premiere? Tell us below and then look through our photo gallery of Yellowstone‘s best characters, ranked. 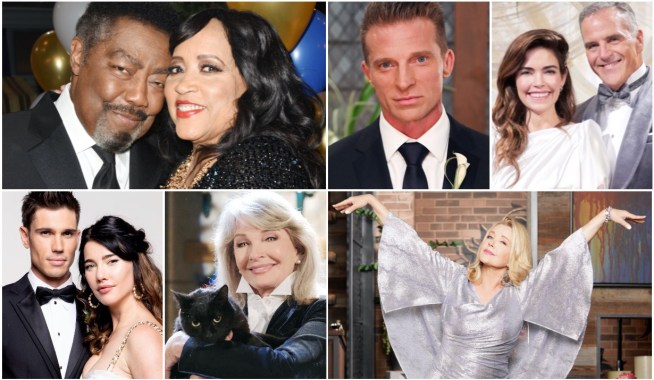 Soaps’ Best and Worst of 2021: From the Biggest Shocks and Hottest Plots to the Dumbest Moves and ‘Wiggiest’ Decision Ever 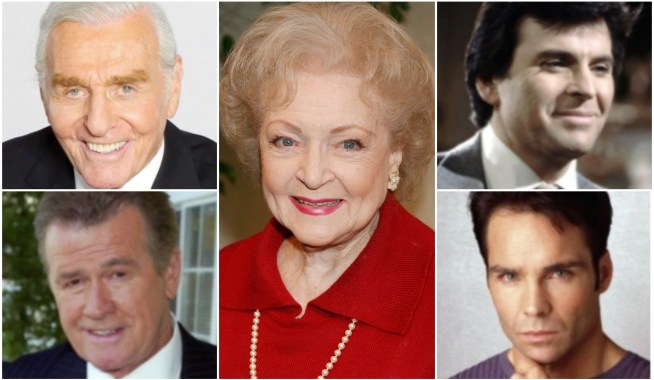