Devastating Scandal, Heated Competition and an Epic Rivalry: The Trailer for Season 2 of Netflix’s Cheer Is… Um, What Comes *After* ‘Explosive’? When Cheer’s first season debuted on Netflix back in January of 2020, the world was a very different place. The pandemic was still months away and, while the documentary following Navarro College’s cheer team in Texas was a big enough hit to earn critical accolades and a round of late night appearances, it wasn’t quite the runaway juggernaut that, say, Tiger King turned out to be.

More: The Bridgerton recast that would shock the world

Then, just five months later, the Hollywood Reporter revealed, two more cheerleaders featured on the show were arrested for sexual misconduct with minors.

After all of that, the show seemed like it would be dead in the water. But that wasn’t the case, and Netflix surprised us all with a new trailer promising a second season that looks anything but tame.

“Cheerleading is the only thing that could get my mind off of everything else,” breakout star Gabi Butler says in the trailer. And there’s got to be a lot on her mind — everything from life and cheering after Covid, to Harris’ arrest.

“It’s definitely one of the hardest seasons I’ve ever had,” Navarro’s head coach Monica Aldama admits about the scandal. “I can’t even process it right now.”

But life doesn’t stop just because it gets difficult, and Cheer isn’t stopping just because it has to face down some tough subjects. Plus, not only will the team be dealing with the fallout of Harris’ arrest, it looks like the documentary will be honing in on a what looks to be a truly epic rivalry with Trinity Valley Community College’s cheer team.

“My mindset is how I was in football,” Trinity Valley head coach Vontae Johnson says in the trailer. “I’m out to destroy you.”

Bold words, but if there’s anything the new season’s trailer makes clear, it’s that Johnson and the Trinity Valley squad are a serious threat to Navarro College.

More: Is heartache on the way for Yellowstone’s Kayce?

Times may be a bit tougher, the problems the cheerleaders face a bit darker, but the cheer squad the world fell in love with two years ago is back. And it looks like it’ll be one hell of a ride to see how they weather everything that’s thrown at them this season.

While you’re here, why not get to know the characters of another smash hit show and check out our gallery of the 20 best Yellowstone characters of all time ranked by us? 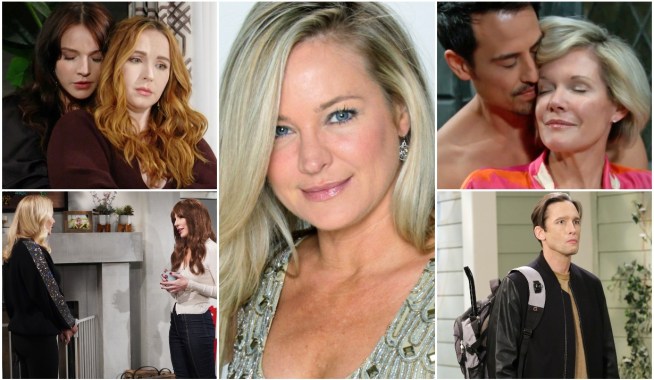 News Roundup: Addressing the Wig in the Room, Rumored Returns and Resurrected Romances

As All My Children's Susan Lucci Turns — Believe It or Not — 75, She Shares a Photo That'll Take Your Breath Away 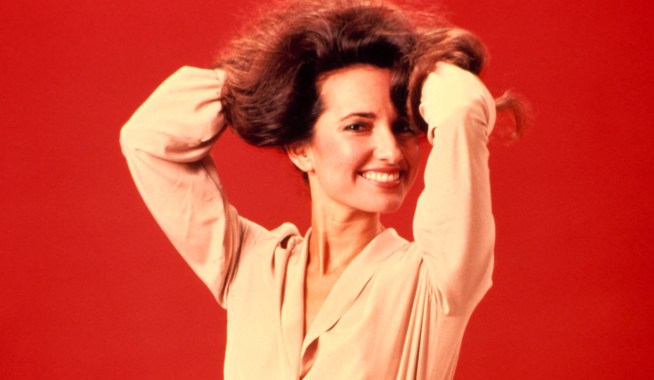