Is Yellowstone Herding the Ultimate Heartache Toward Kayce — and a Whole New Life? 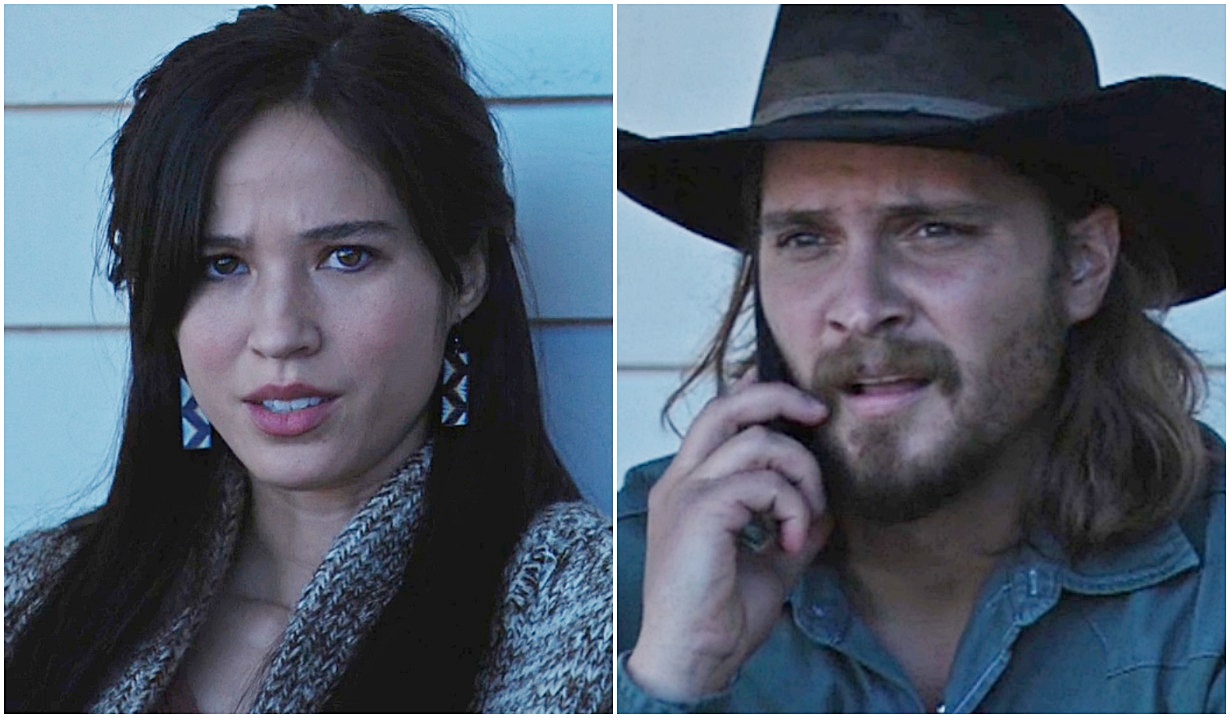 The wolf was literally at the front door as Monica broke some happy news to her husband.

We don’t refer to Kayce and Monica as the most tortured couple on Yellowstone for nothing… they’ve been through the wringer and not always emerged together. Lately, however, things have been pretty darn idyllic what with the new homestead, dog, and the breaking news…

Despite the awkwardness of Tate’s, erm, bath troubles that led Monica to seek out Kayce on the front porch, it wound up being a beautiful private moment between the two as Monica told Kayce that they had, once again, “Bleeped like rabbits until they made a baby.”

Kayce, being the softie heartthrob that he is, was thrilled of course, and nuzzled his wife’s neck and hair and kissed her. Tate even took the news well, and handily demonstrated that he already knows how babies are made in the process, which let Kayce off the hook for “the talk.” 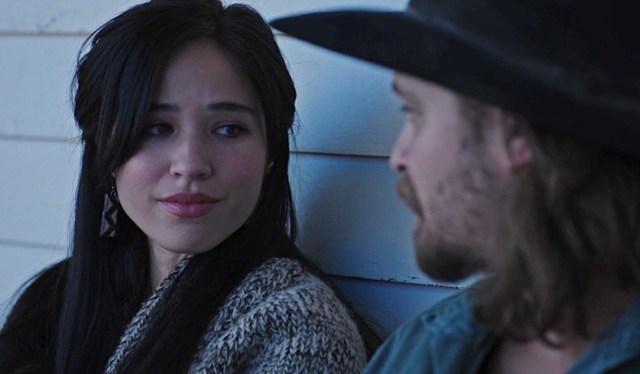 So, why then, was the first thought that popped into our heads, “Uh oh, what’s going to happen?” Because this is Yellowstone, where bad things inevitably occur, that’s why. If you were paying close attention, you’ll have realized that the symbolism was right there…

The wolf was literally at Kayce’s door right before Monica broke the happy news, which leads us to believe that something is going to go down that will upset the proverbial apple cart. While the wolf being at one’s door is typically a harbinger of financial woes, in this case, it may signal ruin of a different kind… as in the ruination of a marriage. 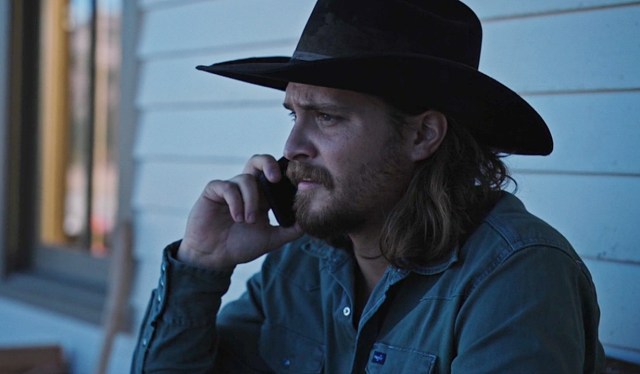 As we all know, when a character on a nailbiter such as Yellowstone comes up pregnant, there is cause for immediate concern. That’s a long nine months to go without something either ending the pregnancy or the marriage… or both.

In this case, it’s likely to be a domino effect. Should Monica suffer a miscarriage, it would almost certainly be one disappointment too many for the beleaguered young woman, who, as we mentioned earlier, has been through it. It could send her into the kind of tailspin or depression that can threaten a marriage. Especially, if it’s something related to his family’s perpetual troubles that causes her to lose the baby.

Again, if you’ve been paying attention, you won’t have missed the significance of Avery’s return. You know, the former ranch hand who told Kayce’s she’s in love with him? Mmhmm. These things don’t happen without a reason. 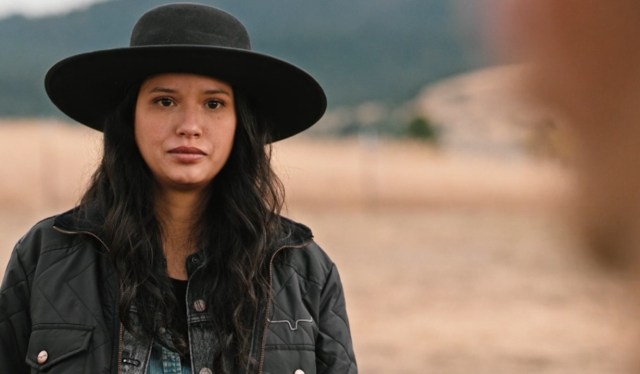 Chances are, Avery will be the one Kayce turns to when the going gets rough. Will he and Monica split first or will he cheat in a fit of despair? That remains to be seen.

More: How we know Yellowstone’s Monica and Kayce will split

Share your theories on what will happen next on Yellowstone with us in the comment section below after perusing our best characters of Yellowstone photos in the gallery below.

Once More, With Feeling: Daytime’s...