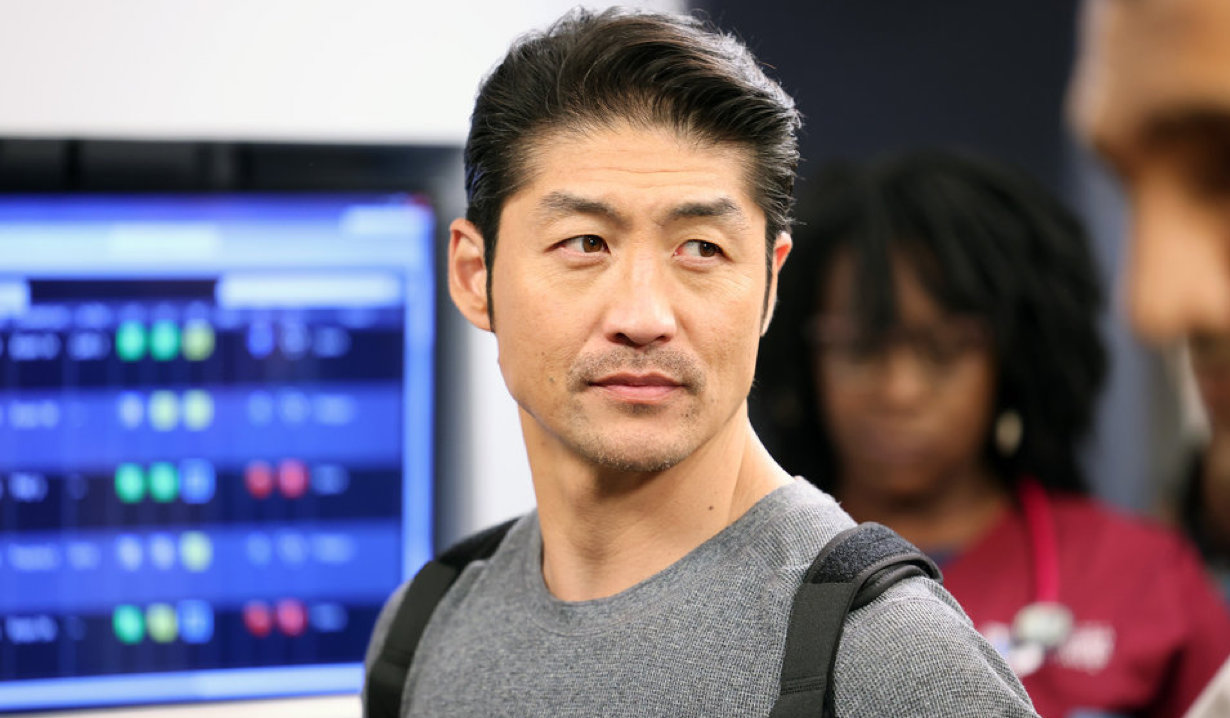 Dr. Choi’s presence has been scarce this season, but that will change — eventually.

Chicago Med’s winter finale left us on a few cliffhangers until season 7 picks back up on January 5. For one thing, Crockett shared a kiss with Dr. Blake, who happens to be his boss — and oh yeah, he’s dating her daughter. Then, Vanessa publicly revealed that Maggie is her birth mother. Finally, Goodwin — not Will — went against the board by exposing the recently discovered corruption to the FBI. While those dangling story points are just waiting for further exploration, there was still no sign of Dr. Ethan Choi, who has only been in two episodes so far this season.

Upon a brief return to Gaffney Medical Center, after getting shot in the season 6 finale, Choi decided to pursue more surgery and rehab after risking his own health for the sake of a patient. The selflessness was typical Choi, but it also meant he was off our screens again.

More: More angst ahead for Buck in 9-1-1 spring premiere 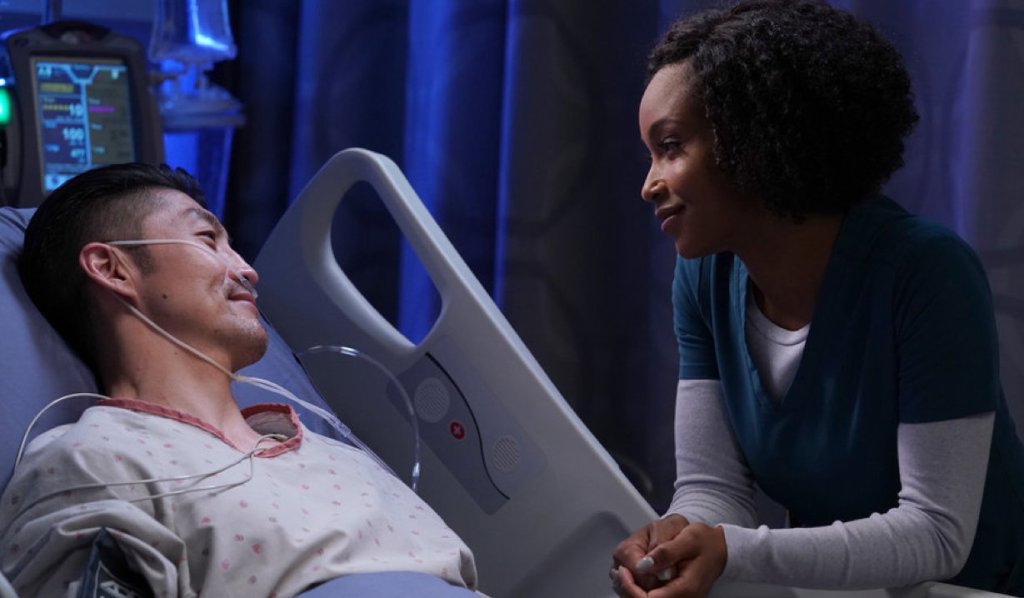 However, that will soon change, as Chicago Med co-showrunner Diane Frolov told TV Guide Choi will be back in the 12th episode. (Based on our calculations that should be January 19.) But, don’t expect him back in the emergency department just yet. Instead, viewers will see Choi in a story involving his family.

The bad? We’ll have to wait several more weeks after that episode before seeing him again. “He will come back to Chicago Med on a permanent basis,” Frolov said, “towards the end of the last few episodes.”

Co-showrunner Andrew Schneider chimed in to confirm, “He will be back back.”

So, it’s all good news in the end. As for Choi’s portrayer, Brian Tee has been busy filming the new Amazon Prime series, Expats, also starring Nicole Kidman (Nine Perfect Strangers), with Lulu Wang (The Farewell) serving as director and showrunner. 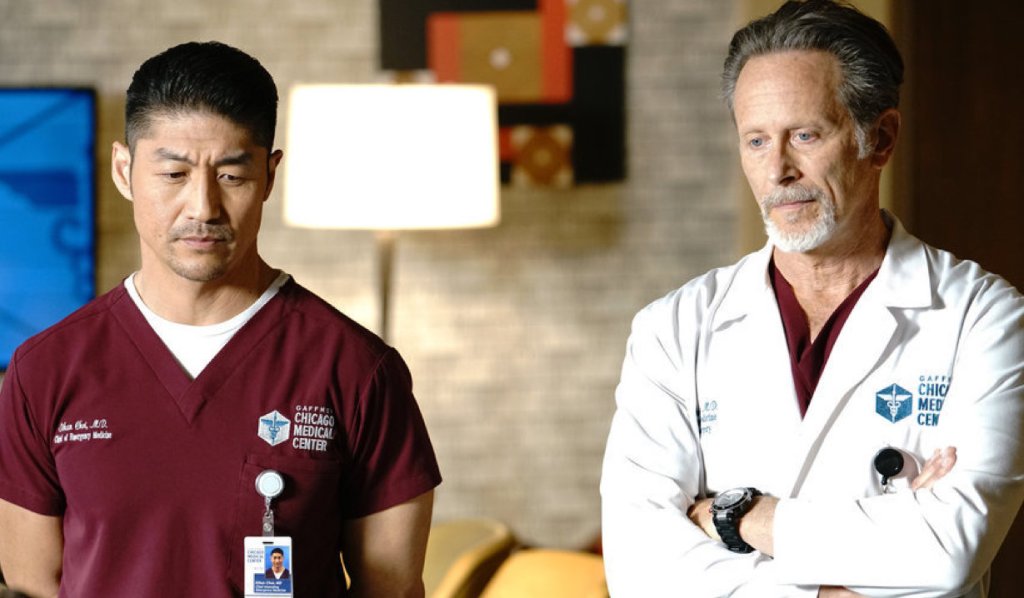 Based on Janice Y.K. Lee’s novel, The Expatriates, the series will center on an international community living in Hong Kong who become further linked in the wake of a family tragedy. Per Deadline, Tee plays Nicole Kidman’s husband Clarke, who “has no desire to exchange his expat lifestyle for American suburbia, until his world is upended and he is faced with an impossible choice.”

What will be in store for Choi upon his permanent return to Chicago Med is anyone’s guess. Especially considering his previous love interest, April, is off-screen in nursing school. (But her portrayer Yaya DaCosta is over on Our Kind of People.) Also, his former mentor, Dr. Archer, who had a hard time taking direction from Choi and following rules, seems to have mellowed a bit. But Archer’s still gonna Archer, which leaves us wondering how he’ll handle relinquishing his interim role as ED chief when Choi presumably reclaims it.

What do you think is next for Dr. Choi? Is your interest piqued over Expats? Tell us below in the comments and then see if you agree with our choices for the 20 top characters on Yellowstone in our photo gallery below. 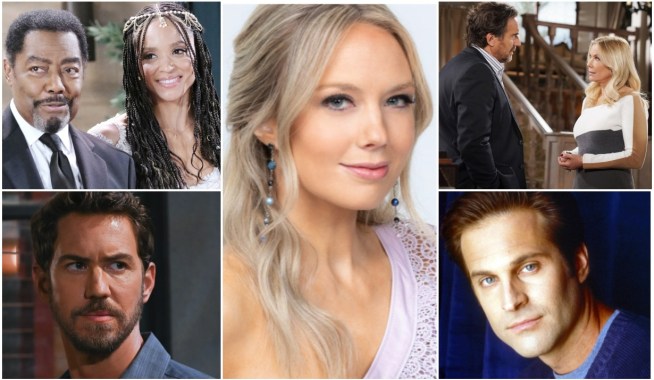 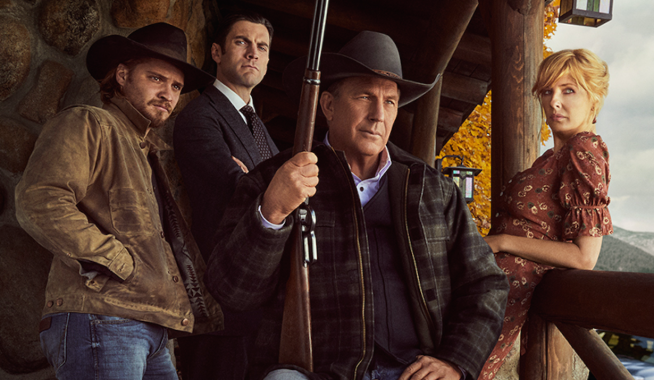