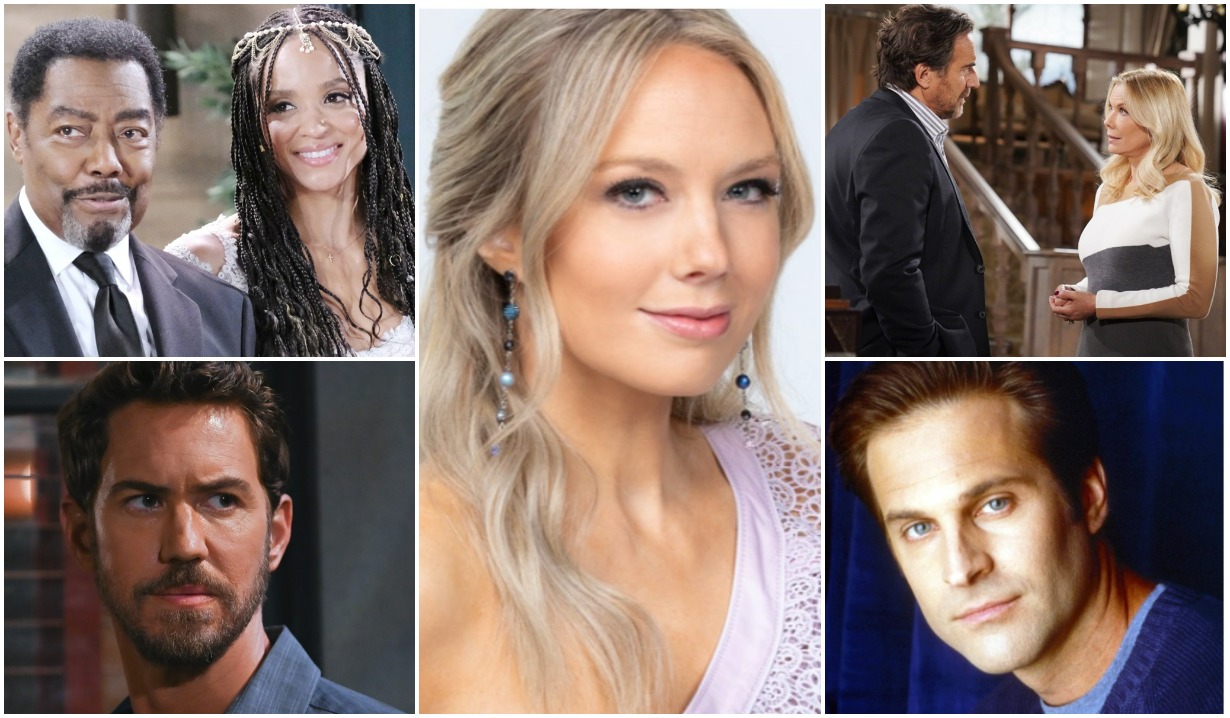 The holiday lights are going up, the shopping’s getting frantic and we’re all trying to figure out how the days are going by so fast. So if you didn’t quite have time to keep up with your favorite daytime news last week, don’t worry, we’re here to catch you up on all the happenings of the soap world! Whether you love The Bold and the Beautiful, Days of Our Lives, General Hospital or The Young and the Restless — or all of the above —  this is your one-stop shop to find out what’s going on. 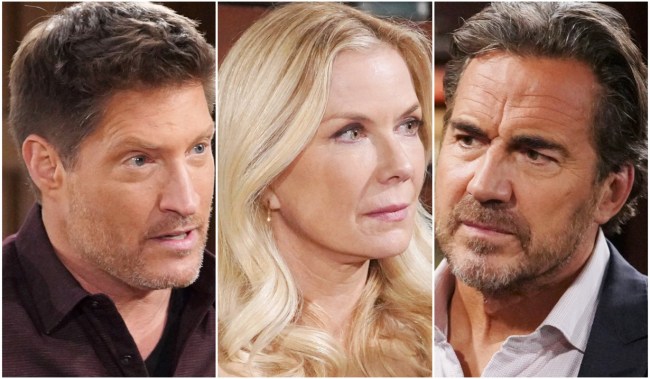 Lately, The Bold and the Beautiful seems to have put Brooke and Deacon on an unstoppable collision course that’s sure to set off the fireworks. But what if Ridge beats his wife to the punch and turns to someone sure to drive Brooke crazy? That might just lead to an explosion you could see from space!

In this week’s soapbox, Candace gives Bold & Beautiful credit for doing an amazing job of build-up. She’s been waiting with bated breath to see Brooke’s reaction to Ridge throwing Hope out of the cabin and for the long-time-coming return of Taylor to the mix. Plus, she says the Deacon and Sheila are to die for — even when they aren’t being super evil. 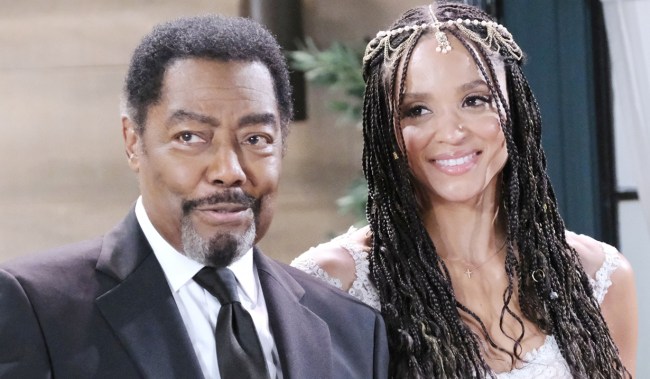 The wedding-day reveal that Abe is not, in fact, Lani’s father sent aftershocks throughout Salem. But it’s not just the characters on Days of Our Lives who were hit hard by the news. Portrayers James Reynolds and Sal Stowers sat down recently to talk about the revelation, and they did not hold back!

Lori is wondering in the Days of Our Lives column how it took Lucas a week to get to Sami, but she got to Salem during a commercial break. Plus, she’s pretty sure that Philip’s disappearance is the most interesting thing to happen in his storyline, and, as much as she’s been enjoying the MarDevil antics, it was nice to have a little respite from them. 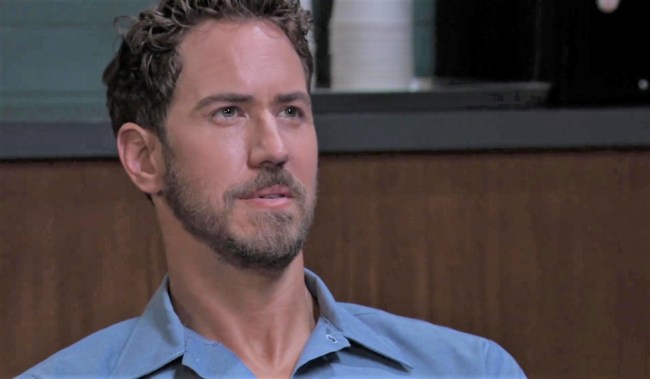 Let’s face it: Peter is the gift that keeps on giving — whether you want him to or not! But that gift might finally be reaching the end of its life as General Hospital may have just dropped a massive clue about who will be the one to finally put an end to him. And it’s someone we’d never even thought of!

In this week’s General Hospital column, Dustin sees a glimmer of hope when it comes to Peter — or at least when it comes to his demise! On top of that, Willow finally seems to have something interesting to do once more, and he’s happy to see Laura and Martin back together, though he’s hoping Cyrus stays away! 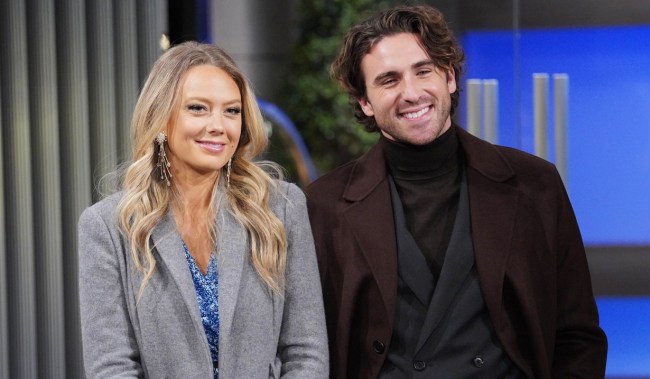 In a Soaps exclusive, Melissa Ordway chats about what the future holds for Abby and Chance now that the missing Chancellor heir is back in Genoa City. Plus, she shares the words of wisdom that she offered her TV husband, Conner Floyd, when he first joined the cast.

Candace is getting a little tired of watching Chance cry about throw pillows and the slice of life scenes we seem to be getting nearly every day. Not even Nick and Phyllis’ breakup did much to ramp up the drama on the show, and she has a few thoughts to offer on Billy vs. Adam round 24 in this week’s Young & Restless column. 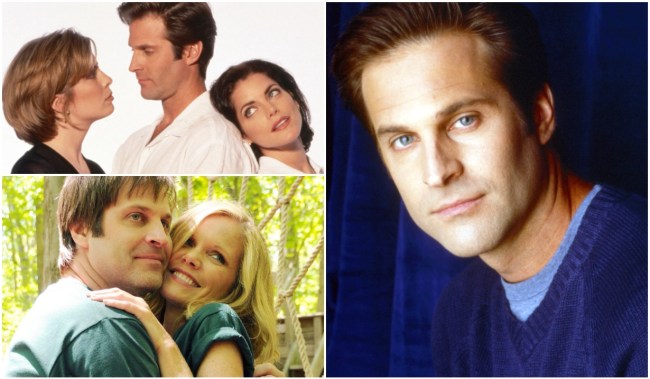 Now that you’re all caught up on what went down last week, here’s a few previews of what’s coming up next!

And finally, catching up with with some of our favorite soap stars from the shows we lost had us feeling nostalgic, so we put together a gallery of As The World Turns soap stars then and now. Take a breather from the hustle and bustle of the holidays and find out what’s happened to Oakdale’s finest. 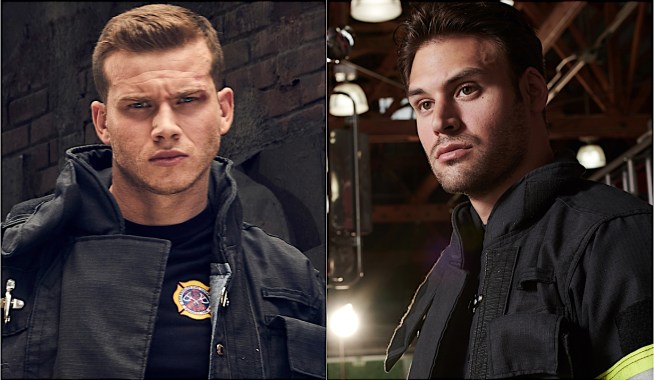 9-1-1's Polarizing 118 Departure Could Explode More Than One Relationship — Plus, Why Fans Are Hoping Their Ship Wish Will Be Granted 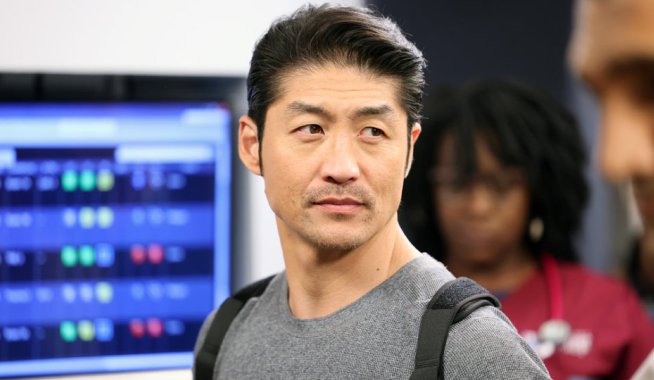