The Grey’s Anatomy *Shocker* That Could Derail Two New Couples 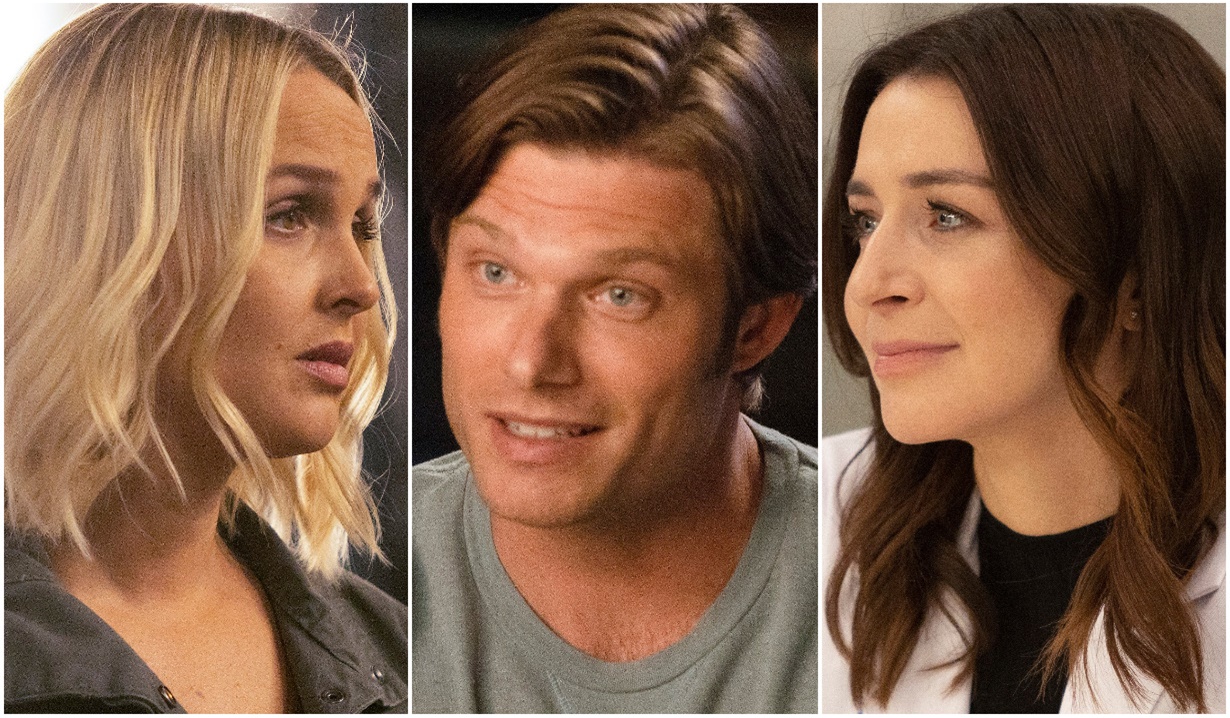 A certain holiday hook-up could have long-term ramifications and send more than one character into a downward spiral.

Thanksgiving was a decidedly warm and fuzzy occasion on Grey’s Anatomy, with more than one pairing moving past “warm” to downright hot…

The heat may not have been on in the oven when Amelia was trying to cook the turkey, but it was definitely on between her and Link later when they indulged in a little holiday hook-up! 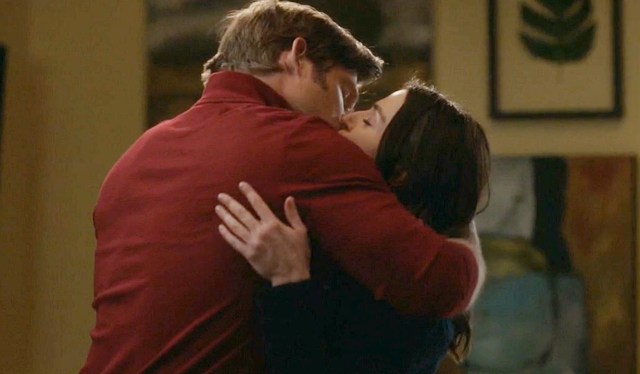 Amelia made it clear she wasn’t signaling a change in her stance on marriage or having more babies, but the development left some fans wondering if their unexpected fit of passion might have unforeseen long-term ramifications for the future… perhaps, say, oh, nine months down the road?!?

With Amelia seemingly forging a new connection with Kai over late nights in the lab in Minnesota, and Grey’s Anatomy teasing that Jo and Link’s friendship might turn to love, an unplanned pregnancy would certainly prove to be not only a ramification but a huge complication.

There’s no telling how Amelia would react to discovering she was pregnant again. The only thing that’s certain with Shepherd is that she’ll spiral… but in which direction is anyone’s guess. Would Kai be a calming force? They certainly seem like they would be, but then again, can anyone talk Amelia down when she goes into meltdown mode?

More: Yellowstone fans should brace for a crushing twist

Given that Alex left Jo to reunite with his former love Izzy and their children, the announcement that Amelia was expecting another of Link’s children would undoubtedly knock Jo off her axis if she had decided to step out of the friendzone with her childhood bestie.

But, will they go there? That remains to be seen. What we do know is that the next new episode — Today Was a Fairytale — slated to air on December 9, will feature Jo and Link spending time together with Scout and Luna when they take them to “a fairytale theater performance that goes wrong.” 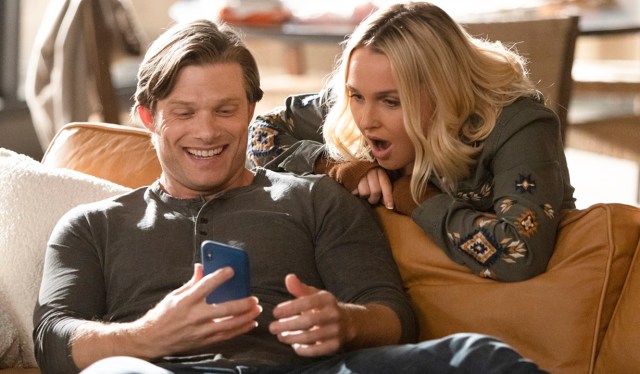 Is a fairytale romance in store for Jo and Link?

The following episode, It Came Upon a Midnight Clear, has Link wanting to spend Christmas with Scout and Amelia. Imagine if that’s when she were to break the shocking news that she is pregnant… just in time for the Winter hiatus!

What are you hoping will happen with Jo, Link, Amelia and Kai? Feel free to share your story ideas with us in the comment section after browsing Yellowstone’s all-time best Beth burns in the gallery below. 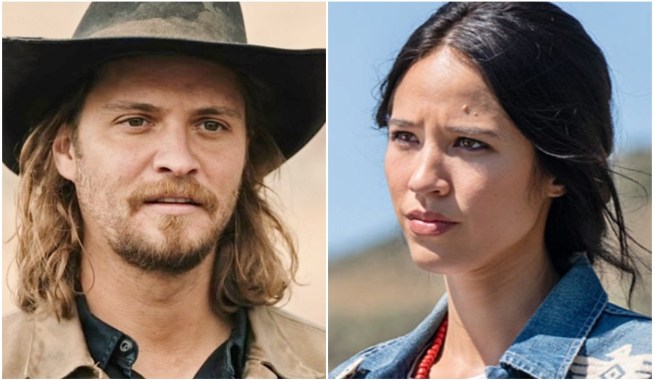 Yellowstone Shake-Up: Why It Looks Like Splitsville for the Show's Most Tortured Couple — Plus, the Series' 20 All-Time Greatest Characters, Ranked 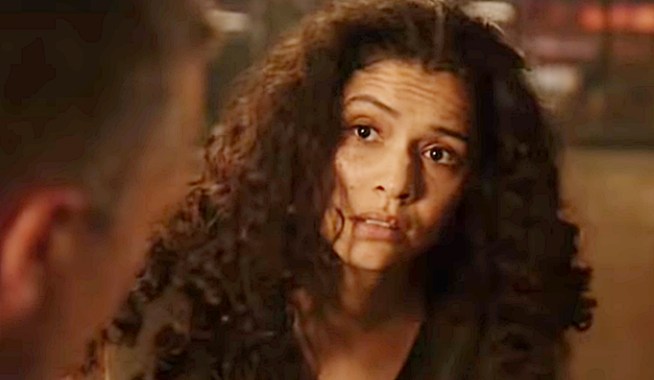