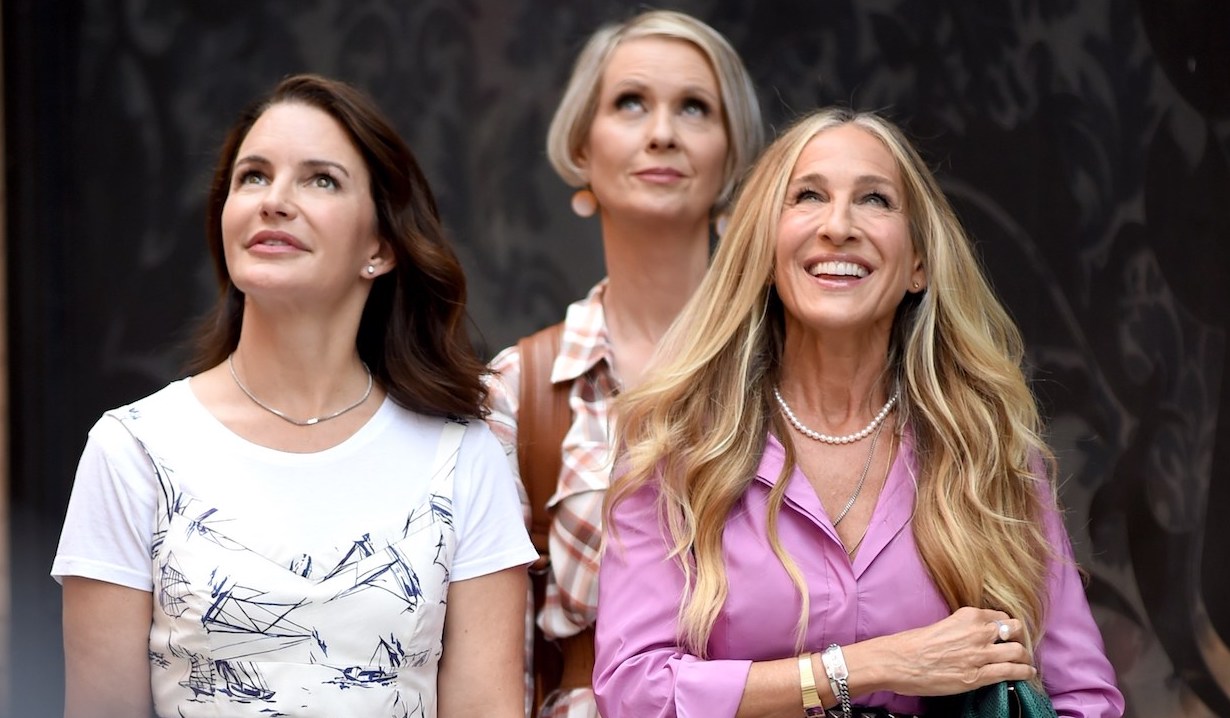 Life, love and friendship after 50.

It’s been over a decade since we last checked in with the friends of Sex and the City. But now, fans can once again visit with the fabulously dressed Carrie, Miranda, and Charlotte in glamourous locations across New York City. Unfortunately, Samantha still won’t be making any last-minute appearances. However, there will be new friends, and potentially lovers, when Sex and the City hits HBO Max as the now titled, And Just Like That, for new adventures of the friends who are now in their 50s.

An intriguing new promo recently dropped, leaving us with questions about what will happen when the first two episodes premiere on December 9. (The ensuing eight episodes will drop weekly on Thursdays.)

While Carrie and Big look happy in the promos, many fans have speculated that John James Preston could die, or already be dead in the Sex and the City revival, rending those scenes potential flashbacks. However, showrunner Michael Patrick King recently told The New York Times that “Nobody’s dead” in the upcoming series. Showrunners have been known to fudge the truth as to not to spoil anything, but there’s no reason not to believe him at this point. But if Big’s not dead and they’re as happy as ever, what will their season-long arc be? 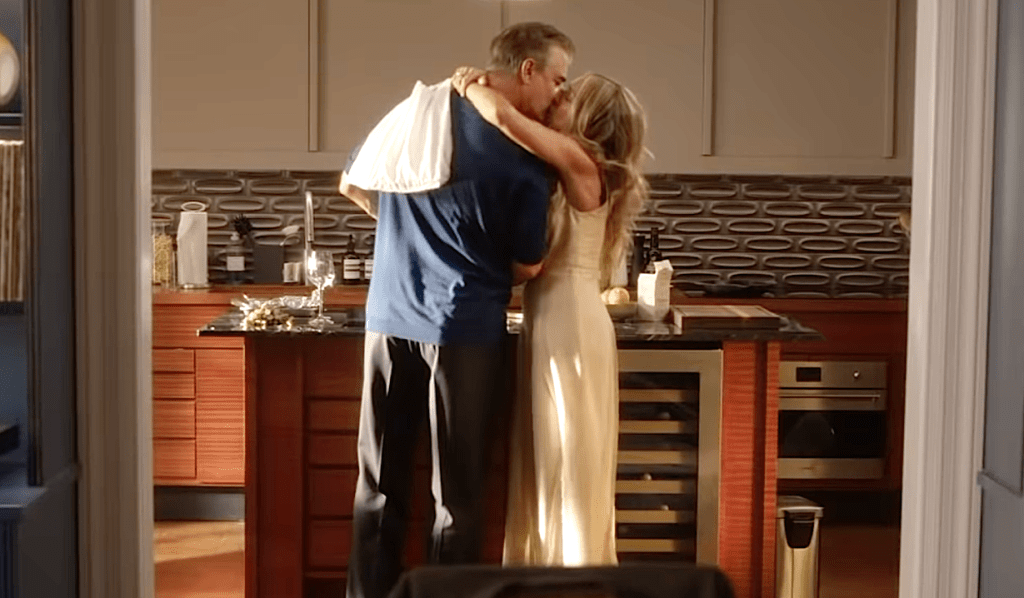 Is a Meal Just a Meal?

Miranda could just be enjoying a lovely nosh with a friend or colleague, played by Karen Pittman (Yellowstone), in the promo, but we couldn’t help but notice some sparks. Could Miranda be on a date? Her Sex and the City husband Steve is seen in the preview, sharing a laugh, but Miranda, like her portrayer Cynthia Nixon, could have come out as a lesbian or bisexual over the past several years. Her relationship with Steve felt more good friends than passionate lovers in the original series anyway, so them remaining on good terms for their son Brady would not be a stretch.

What’s Up With Charlotte and Harry?

Charlotte and Harry’s kids look grown-up, or at least grown enough they don’t need a stay-at-home parent anymore. So, is Charlotte going back to work in the art world? Or maybe forging a new path with Nicole Ari Parker’s (Chicago P.D.) documentarian character? Furthermore, what are those serious looks between the Goldenblatts? They’re the most stable couple in the series, but should we be worried?

More: When will Grey’s Maggie return? 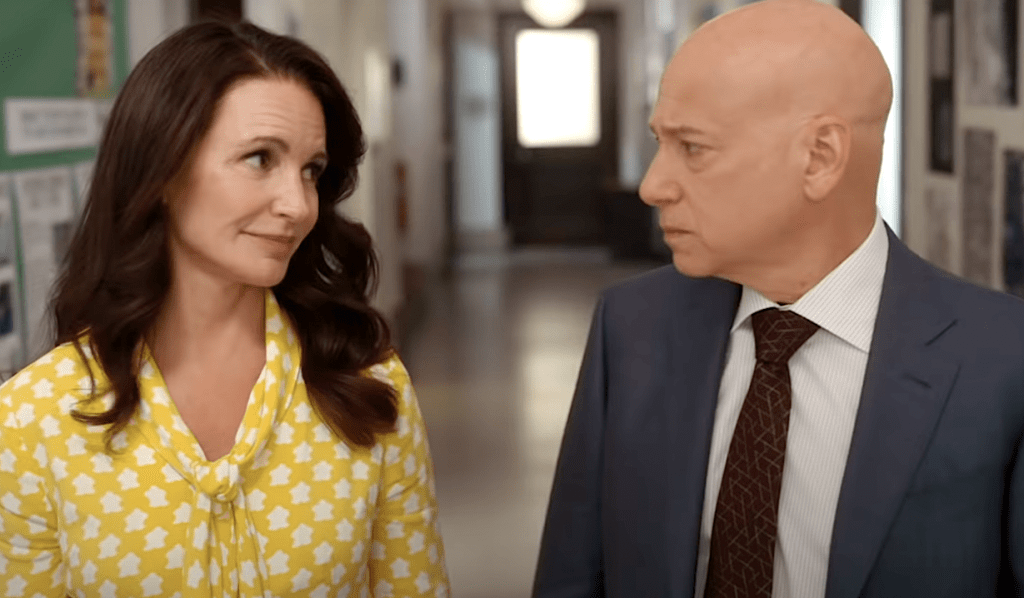 Will Samantha Be Missed?

It’s been widely publicized that Kim Cattrall would not be returning for the revival. So, that’s not a surprise. What might be a surprise, is if her absence is not that deeply felt. Of course, Samantha will be missed — she was a huge part of the original series and subsequent movies — but there is so much going on in the promo and so many new faces, the sting of not living vicariously through Samantha’s outrageous life might wear off quicker than expected.

More: Could a Bridgerton character live on as a recast?

Stanford is seen in the promo giving Carrie a peck on the cheek and his husband, Anthony, has seemingly filled the fourth spot at the ladies’ brunch table. However, Stanford’s portrayer, Willie Garson sadly passed away while the show was still in production. King’s statement about no one being dead in the series extended to Garson’s Stanford, so how will they explain his eventual absence? The passing of a good friend certainly ties into the And Just Like That theme of the series about life after 50, so it wouldn’t be a surprise if it became a future storyline. But however they handle it, it will be bittersweet to posthumously watch Willie Garson as Stanford Blatch once more.

More: Is Beth in for a crushing blow on Yellowstone? 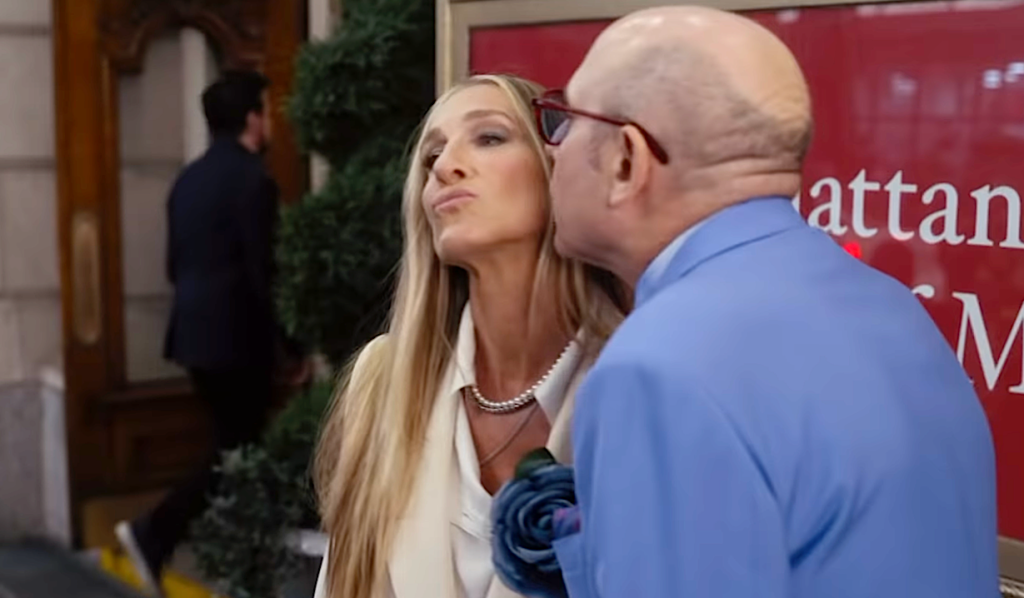 What do you think? How will the Sex and the City ladies and their families have evolved over the years? Will you be tuning in to find out in And Just Like That? Tell us what you think below and then look through our photo gallery of All My Children‘s cast, then and now, as the possibility for the defunct ABC soap opera’s revival heats up. 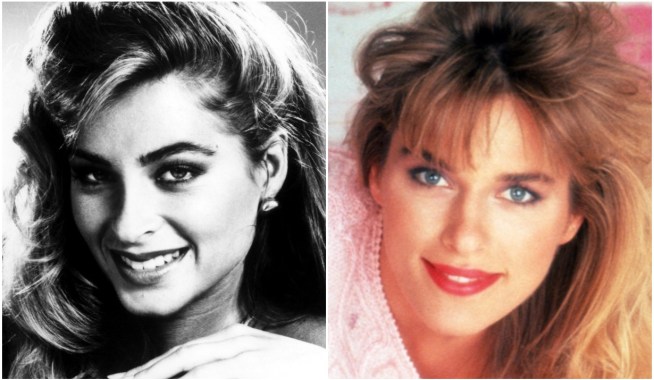 A Whopping 33 Years After The Young and the Restless Recast Eileen Davidson With Her Lookalike, We Crack Open a Newly *Expanded* Photo Album of More Soap Stars and Their Real-Life Doppelgängers

News Roundup: Saving One Beloved Character, Axing Another and the Duo Who Could Accomplish the Impossible 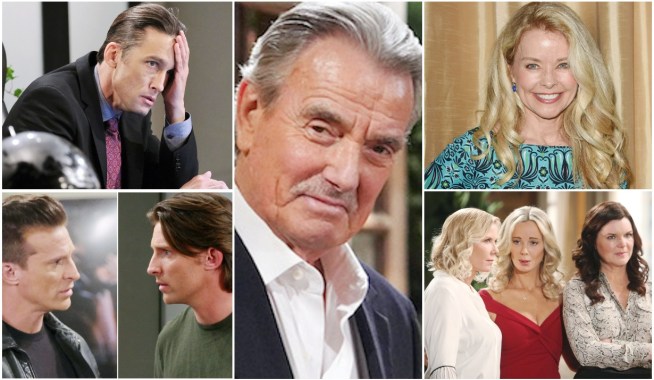