Exclusive: All My Children’s Eden Riegel Opens Up About Bianca and Maggie’s Unhappily Ever After — Plus, How She Felt About Being Recast 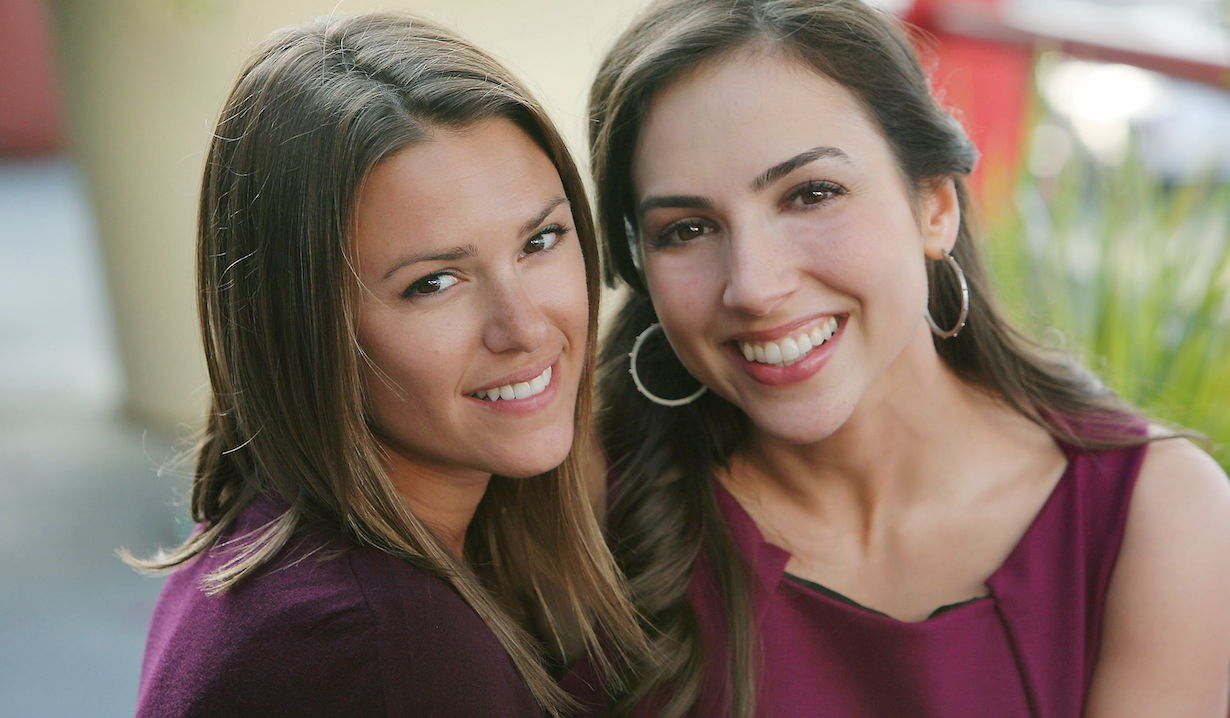 Did Erica and Travis’ daughter ever get the love she deserved?

Time always brings perspective on great loves and that’s why we had to ask Eden Riegel in our recent Soaps.com interview what she thought about Bianca’s romantic life over a decade after she left All My Children. Riegel didn’t pick a favorite romance, but she was definitely curious about a certain trip her alter ego took to the City of Love.

“I wonder what Maggie and Bianca got up to in Paris together?” she pondered before answering her own question by saying that it was probably “wonderful and very fancy.” But the romance she played out with co-star Elizabeth Hendrickson (now The Young and the Restless’ Chloe) was not all unicorns and roses. “I know a lot of fans like to forget that in Paris, Maggie also had an affair,” she reflects. Sigh, love is never perfect, especially in the world of soaps.

More: All My Children couples — where are they now?

Even though Riegel doesn’t have a favorite romance, there’s one thing that she firmly believes — that Bianca didn’t get the happy ending she deserved. But, she says, what we saw on screen isn’t necessarily the end of the story. “I think Bianca’s love life can go in many branches, like fan fiction, to see each relationship through to the end and maybe live in that fantasy,” the actress shared. “And that kind of fantasy love is what Bianca really deserved.”

When Riegel left All My Children in 2010 and moved over to The Young and the Restless to play Heather Stevens, the part of Bianca was ultimately recast. While it wasn’t easy for her to leave a beloved character (and one she’d won a Daytime Emmy for portraying) behind, bringing Christina Bennett Lind on to play Bianca didn’t bother her one bit for a refreshing reason. “Bianca is bigger than me. It always has been. I wasn’t the first Bianca. I wasn’t the last Bianca. It’s how it should be,” she shared. Riegel understood that the producers “wanted to tell more stories with her” and thought they “told a gorgeous story” in her relationship with Marissa (Sarah Glendening). “I bear no ill will whatsoever,” she added. “I’m so glad I had a little piece of Bianca when I did.”

Riegel shares more with us about Bianca’s other loves, including Reese and Frankie, plus her thoughts on why her role on The Young and the Restless didn’t quite work out. Check out the entire interview above, then visit the photo gallery below, where we discuss the 10 All My Children characters we need to see on the proposed primetime spin off, Pine Valley. 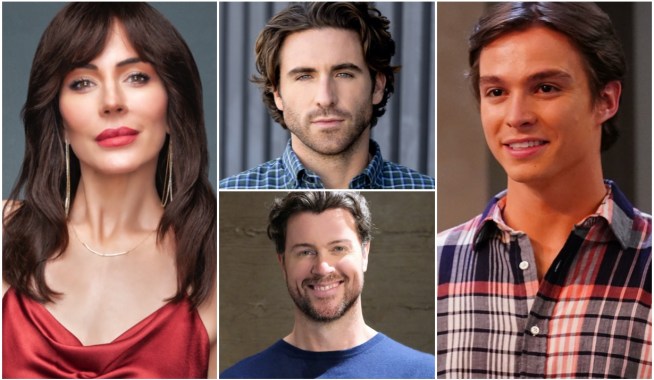 Once More, With Feeling: Daytime’s Best Recasts of 2021 — *and* All Time, Ranked

Fans Sound Off On What Their Soaps Just Don't Get 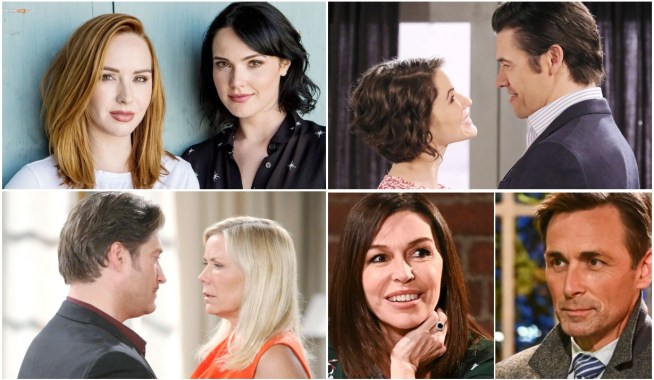