Why Ya Holden Out? As the World Turns Vet Stages ‘a Revolution on Love’ — Plus, Then-and-Now Photos of All Your Oakdale Favorites 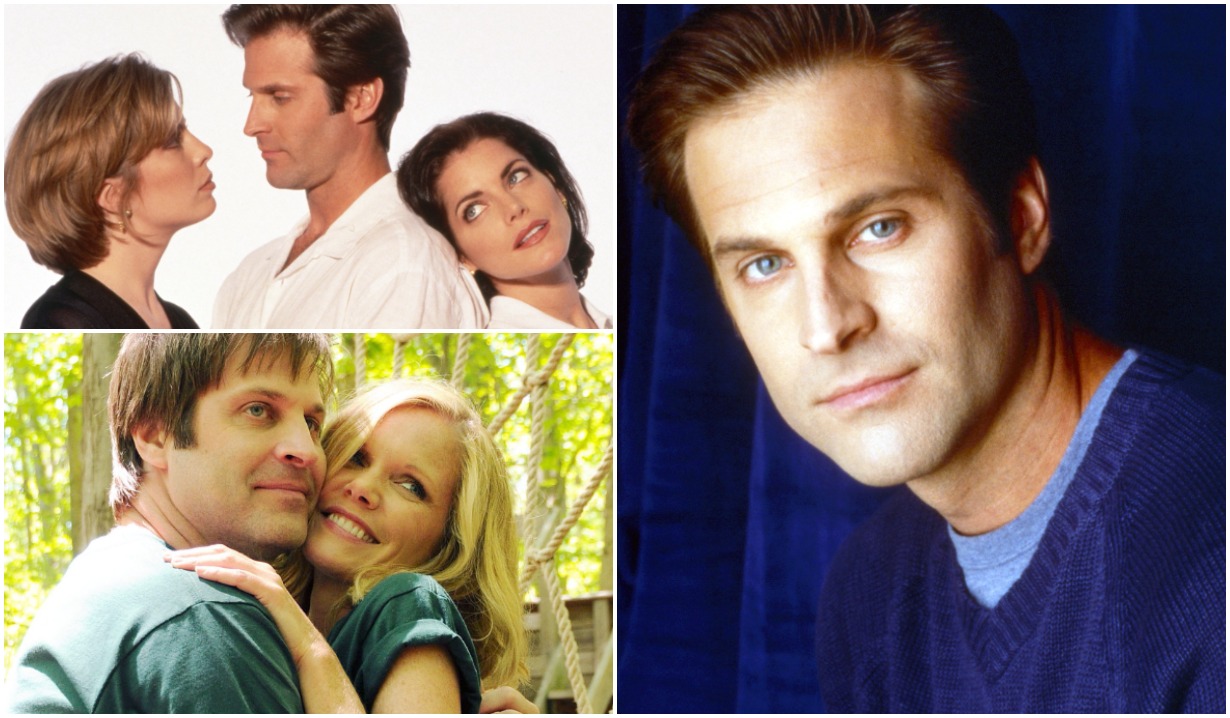 Were we the last to know that Jon Hensley sang — and beautifully?

If you’ve been wondering whatever happened to the heartthrob who played As the World Turns’ Holden Snyder from 1985 to the soap’s sad sendoff in 2010, you can stop. Turns out, Jon Hensley has been busy making music.

“I am very excited about my new project,” he says on his website. And though he acknowledges that most visitors probably know him as Lily’s true love from his long run in a lather, “it’s been a long time since the good old days in Oakdale.

“Who knows?” he adds. “Maybe they [will] bring them back someday. As the World Re-turns?”

From there, the actor, who was married for nearly a decade to castmate Kelley Menighan (Emily), explained that “after the show did end in 2010, I slowly started getting back into music. I spent some time playing in Las Vegas and decided a year or so ago, it was time to release my debut album. 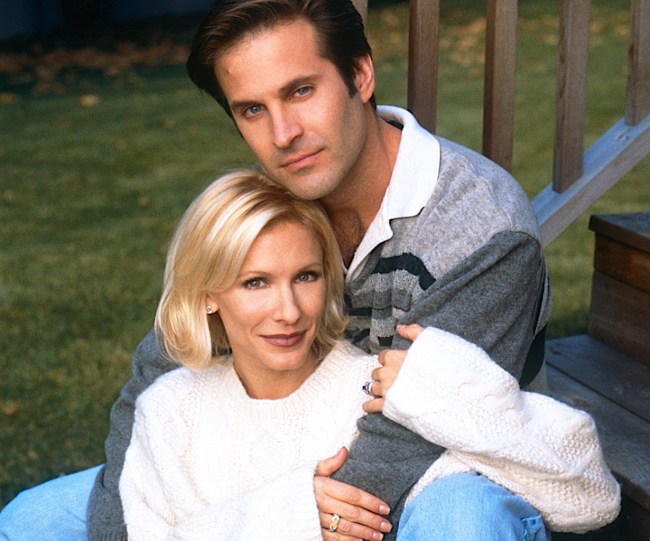 “Over the last few years, I wrote many songs with my great friend and producer, Alan Schwartz,” he went on. “And my first single, ‘I See Heaven (911 20th Anniversary Song),’ is now available as a download. ‘Sing Out Revolution,’ my title track, which was inspired by the Tennessee Williams quote on my home page, is a revolution on love. I’m planning to release [it] by Christmas 2021… and the full record by early 2022.”

More: As the World Turns through the years [PHOTOS]

So there you have it. That’s what Hensley has been up to. To catch up with a whole lot more of your As the World Turns favorites, check out the below photo gallery of then-and-now photos of Oakdale’s finest. 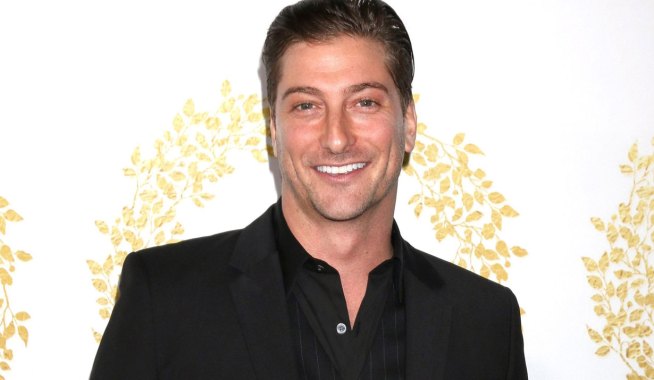 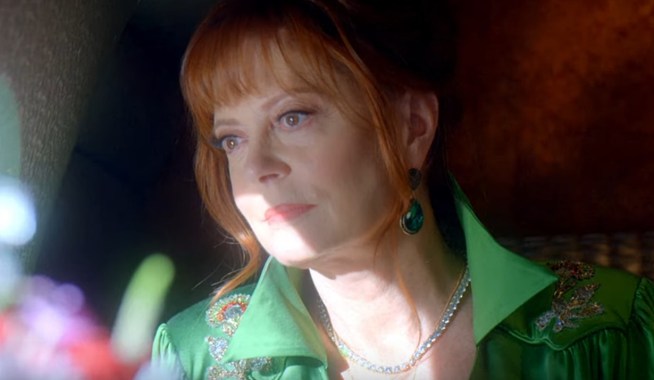