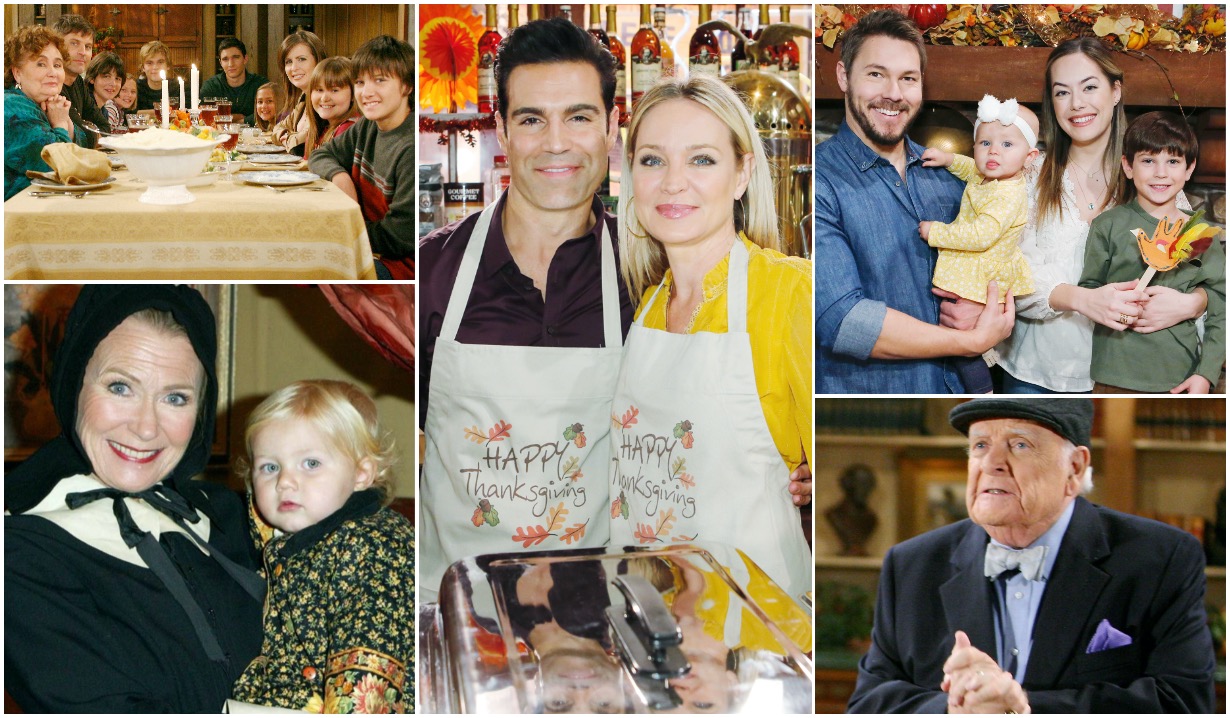 Take a break from spending time with your family this holiday to spend it with ours.

With Thanksgiving here and the holiday season officially kicking off, we at Soaps.com wanted to start it right. So we went through our catalog of Thanksgivings past and put together some images from The Bold and the Beautiful, Days of Our Lives, General Hospital and The Young and the Restless that are sure to kick-start your holiday spirit. 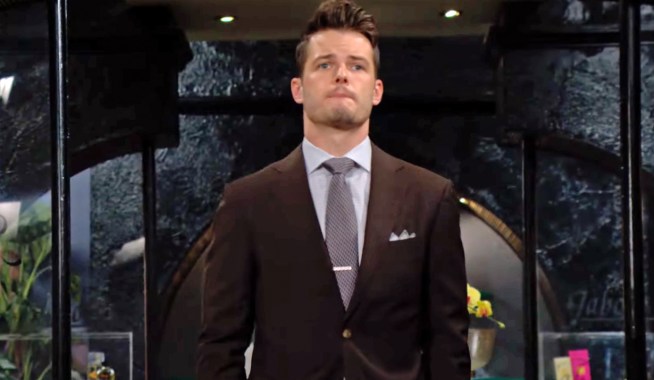 Young & Restless Preview: Kyle Walks in on a Moment Between Jack and Diane — and Daniel Reveals His Plans to Summer

You’ll find plenty to be thankful for as we dust off the ol’ album and remember the soapy family members that we’ve loved, that we’ve lost and that drove us absolutely bonkers every time they showed up in our living room. You know, just like your own family.

More: Soap moments that we’re less than thankful for

Plus, we’ve even got a few surprises thrown in from cherished soaps that are sadly no longer with us.

Trust us when we say it’s a feast for the eyes — and probably a few of your other senses as well. There are stacks of pizza, oversized gourds, endless bottles of wine and, of course, enough turkey to knock the Jolly Green Giant out in a tryptophan-induced nap. These folks know how to go all out. (It helps that most of them have more money than God.)

So if you plan on diving into these Thanksgiving photos, our advice would be to grab some cheese and crackers, sit back, relax and settle in for a cornucopia of fond soap memories. 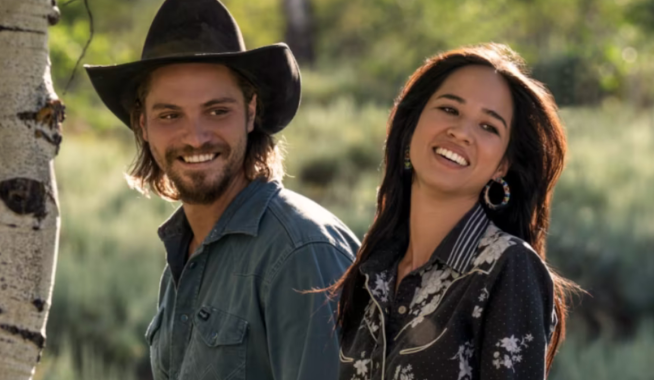 Hello, Good Buy: Your Black Friday Holiday Gift Guide for the Soap Fan in Your Life 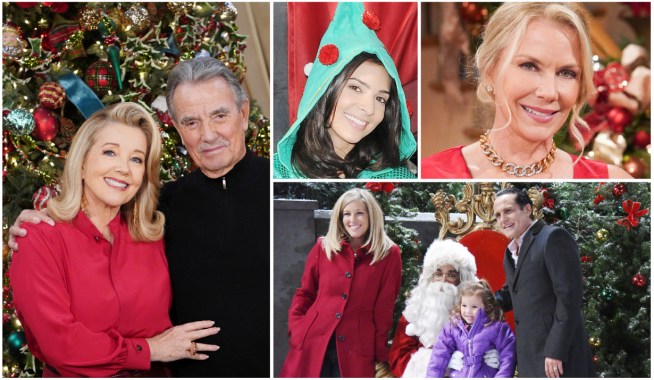