Make Room for Daddy: As Days of Our Lives Sets the Stage to Introduce Lani’s Father, We Count Down Eight Powerhouse Actors Who’d Be Perfect for the Role 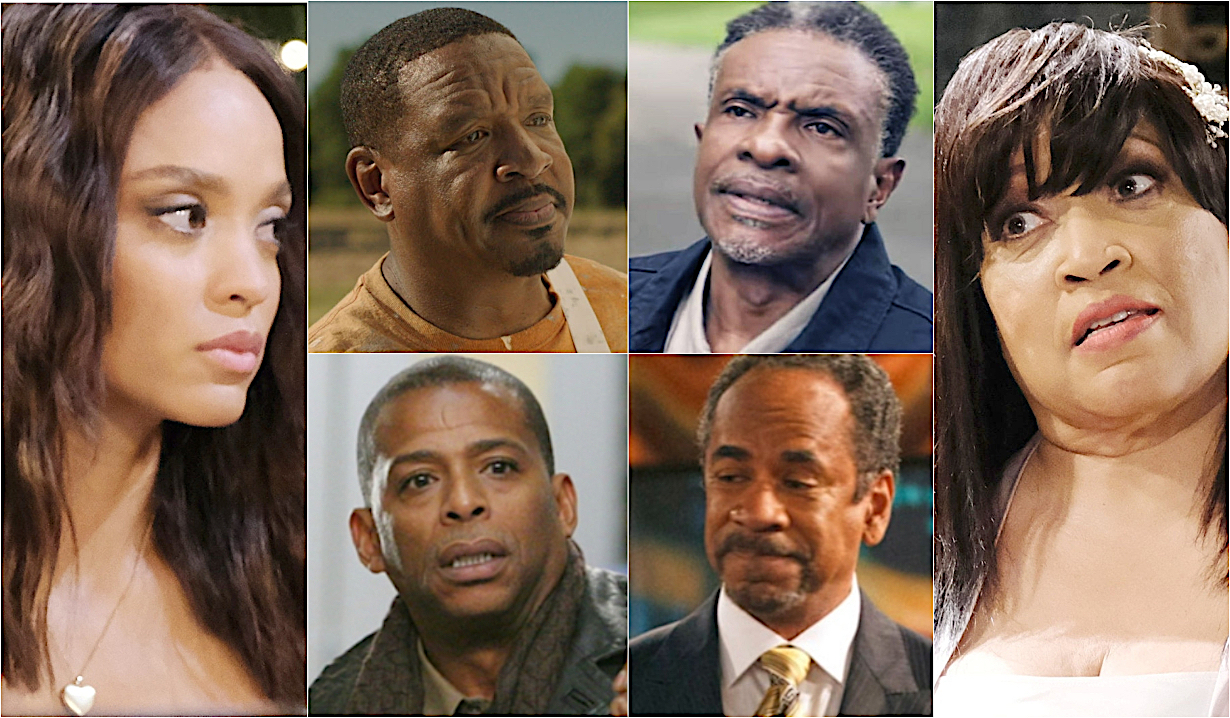 Ray could be Salem’s next great villain if played by one of these MVPs.

One of Days of Our Lives’ big secrets is finally out — Paulina, not Tamara, is Lani’s mother. Since that also means Abe is not Lani’s father, the next logical step is the introduction of Lani’s biodad, right? There’s no talk of Ray showing up just yet, but we feel like it’s just a matter of time. Should that happen, we have a few suggestions for who should play the ruthless man who could try to stake his claim on Lani’s life and Salem itself.

One of the first names that comes to mind in the casting of Lani’s biodad is Darnell Williams. He stole All My Children fans’ hearts as Jesse, but he also played the gruffer Sarge on The Young and the Restless and the slippery Griggs on Guiding Light. So, it’s not hard to imagine the Daytime Emmy winner selling a darker character, like the one Ray is supposed to be. Not to mention, his casting would reunite him with Sal Stowers (Lani), who played Jesse’s stepdaughter, Cassandra, in the online version of the canceled ABC soap. 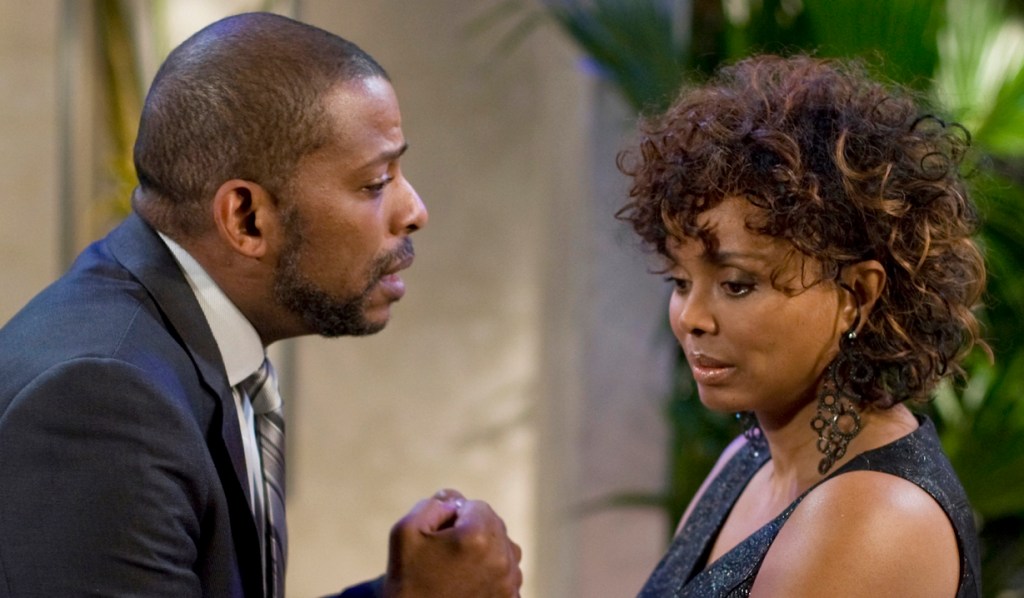 Another soap alum who could slip into the role of Lani’s father is Peter Parros. He may be best remembered for playing good guys on One Life to Live and As the World Turns, both named Ben, but he’s more than proven he can pull off a much shadier character. Just ask his alter ego David on The Haves and Have Nots. And, despite him being on the younger side of what Ray was originally touted as, remember — age is just a number on soaps. 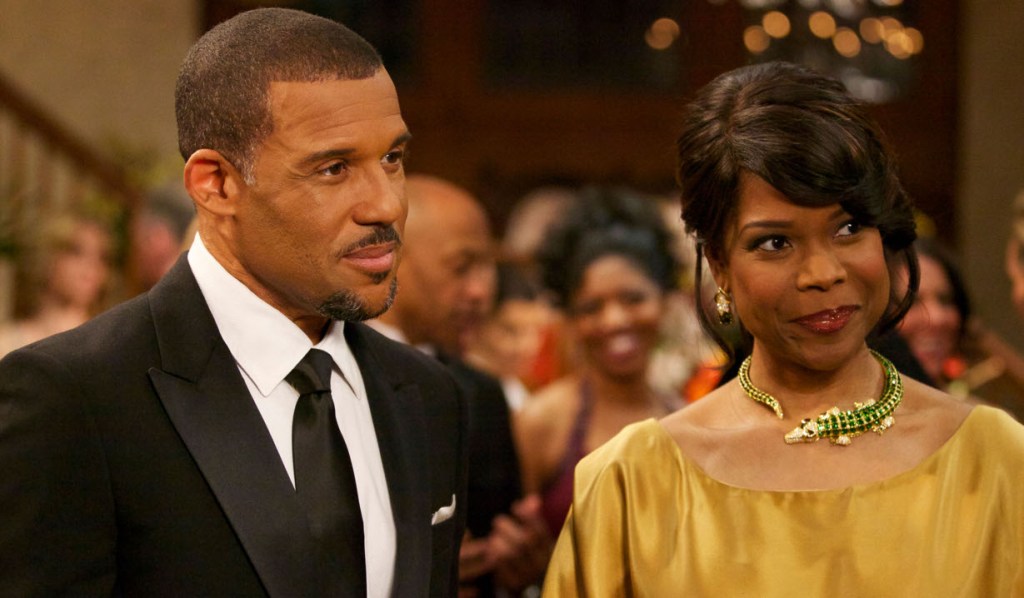 Since bringing Jackée Harry to Salem as Paulina, Days of Our Lives has had fun with its 227 references, including casting her former sitcom co-star Marla Gibbs as her character’s mother. If they stick to the narrative that Lani’s father was an older lover of Paulina’s, then why not continue that trend? Bringing Hal Williams, who played Gibbs’ 227 character’s husband, Lester, to Salem would just continue the ’80s sitcom lovefest. 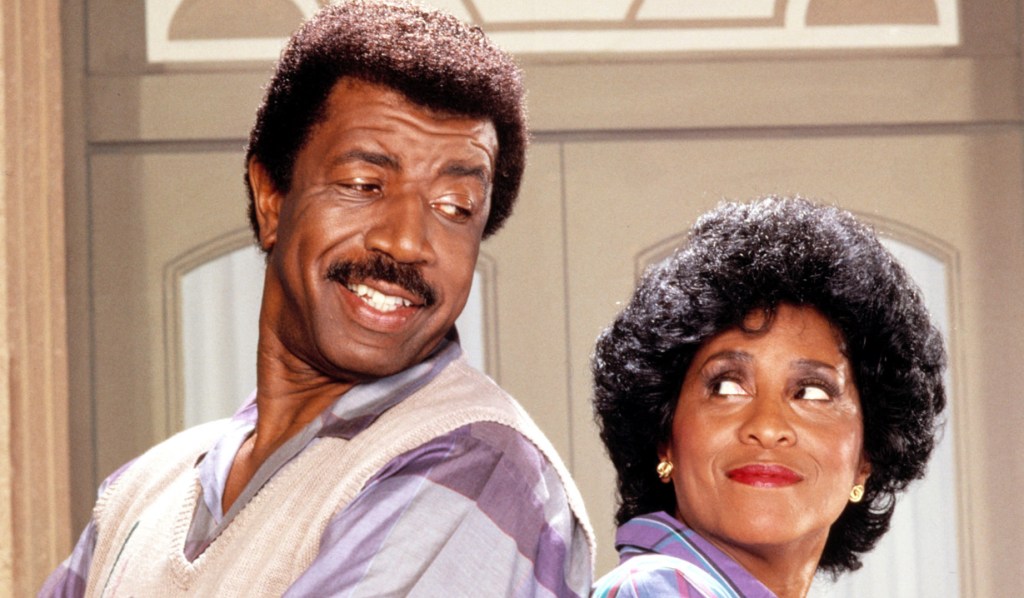 Or, the powers that be could branch off into another sitcom connection with Tim Reid, who co-parented with Harry as Ray and Lisa on Sister, Sister. While we usually think of Reid as playing lovable characters, we can definitely see him getting diabolical. If not Reid, then Dorien Wilson, who played Harry’s love interest Terrence for a time on the same comedy, could easily portray the powerful force from Paulina’s past. 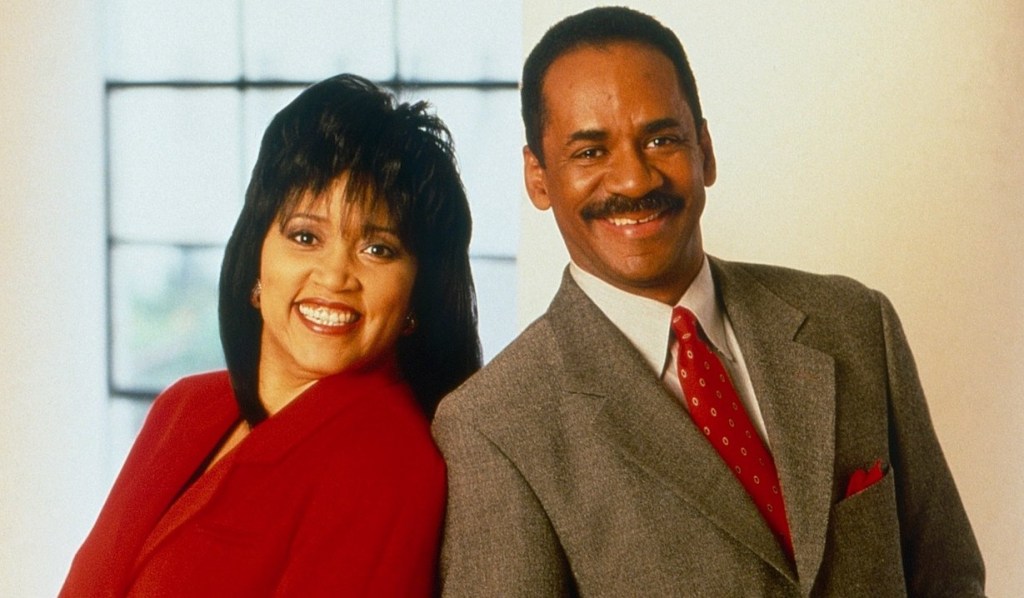 Pulling from primetime, we immediately thought of Steven Williams. Just look at his work as the menacing patriarch Stephen on the short-lived Ambitions or as ruthless billionaire Alexander on The Family Business. But he can also play up an emotional beat, as evidenced by his work as a cowboy on Yellowstone, a lawyer on All Rise and a principal on Locke & Key. 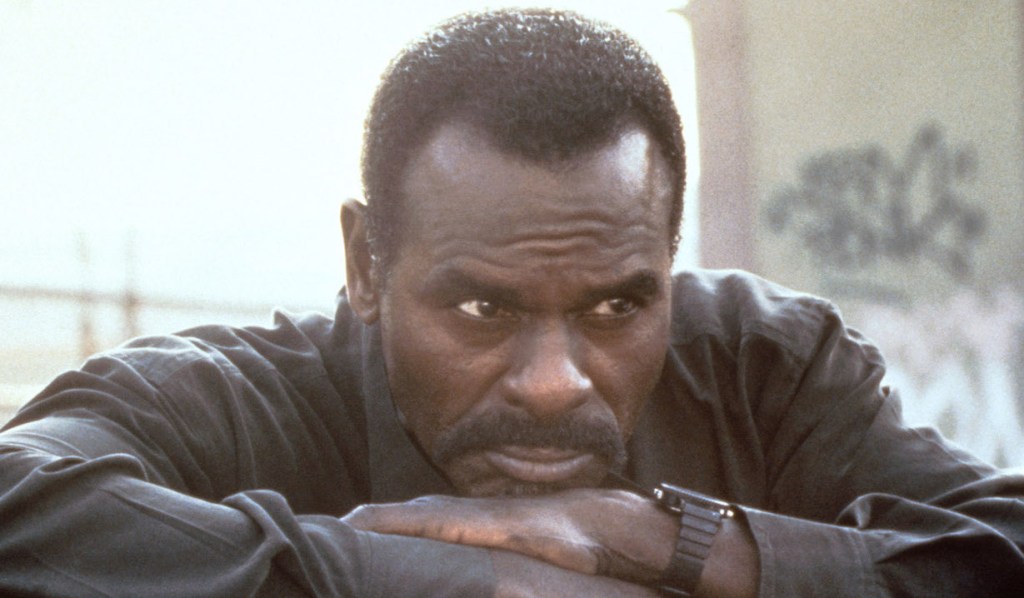 Williams seems to be everywhere the past couple of years, so he could be too busy. But not to worry, there’s also Greenleaf’s Keith David and The Rich and the Ruthless’ Richard Brooks for consideration. We have no doubt both actors could believably portray Ray, a man Paulina has described as powerful and controlling, and who knows how — and when — to turn on the charm. 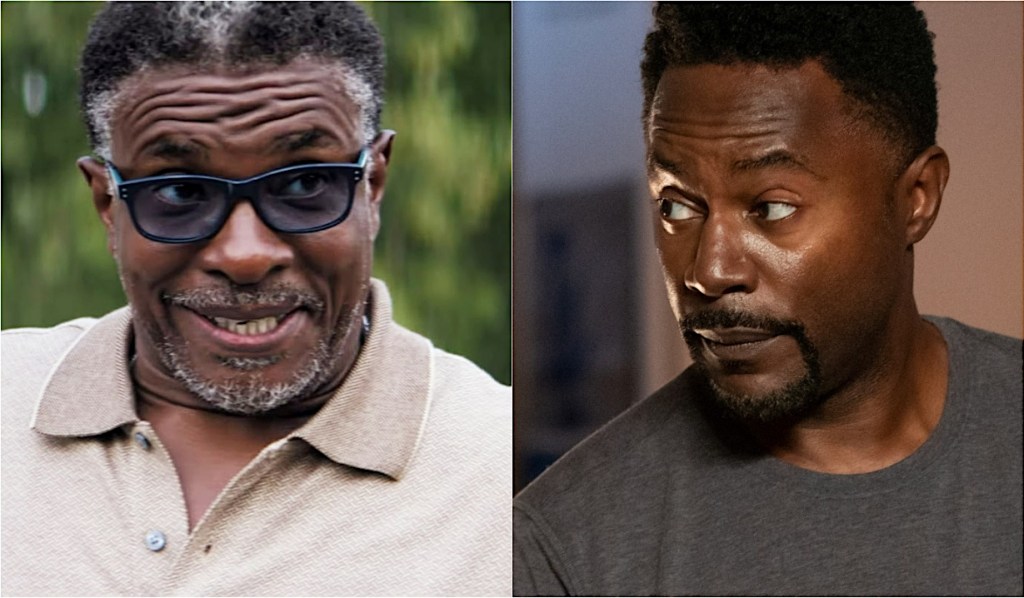 What do you think? Who would you like to see play Lani’s father? Tell us after looking through our photo gallery of daytime and primetime actors who could be recast in a popular Bridgerton role.

On the 22nd Anniversary of Nadia...

Days of Our Lives’ Christmas...