*Another* New Soap On the Way, and This One’s Serving Sour Grapes That’ll Take You Right Back to a Vintage Primetime Sudser 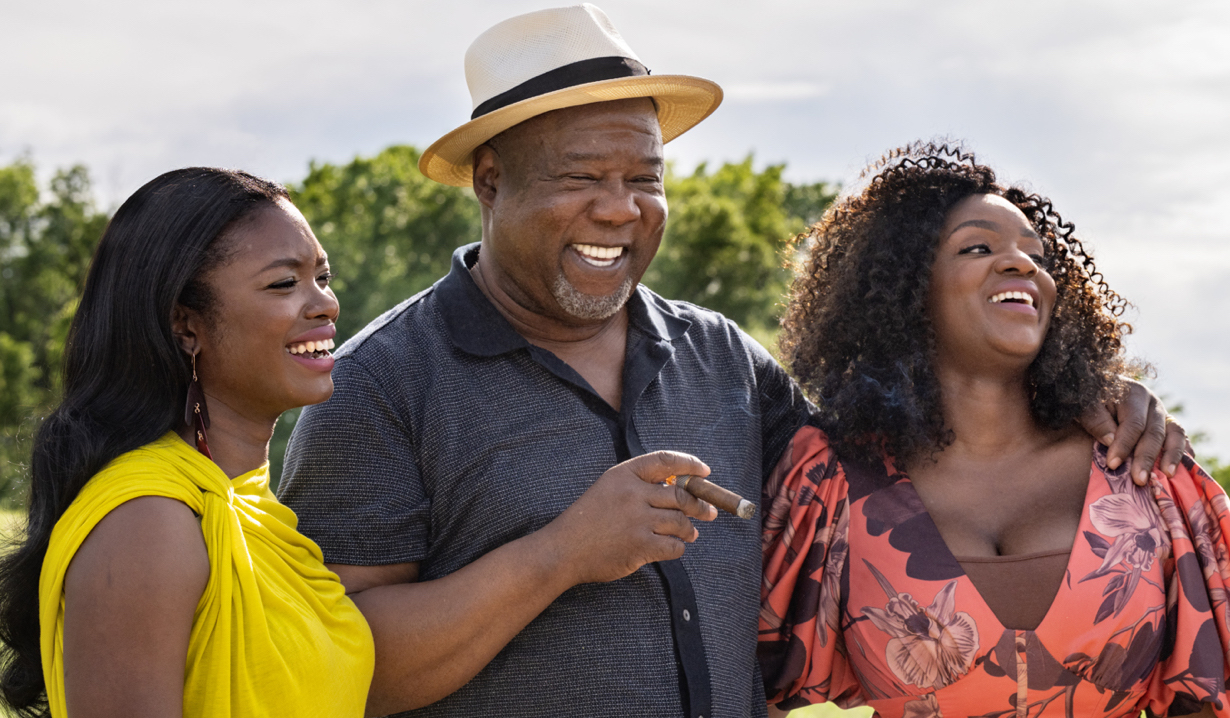 Wine, drama, and vengeance comes to OWN.

Just days ago, plans for the final season of OWN’s family-centric drama Queen Sugar were announced, as reported by our sister site TVLine. Now, the same network is planning to introduce a new family to viewers when The Kings of Napa premieres in January. But instead of Louisiana, the new series is set in Napa Valley, California. And instead of owning a sugarcane farm, the central family runs a very, very successful vineyard.

Per the official description, The Kings of Napa centers on “an aspirational African American family whose wealth and status lands them on the pages of design magazines and society pages.”

More: Are these primetime soaps in danger of cancellation?

In fact, according to the trailer, the family-run House of Kings is one of the premier vineyards in the world. But when the family patriarch, Reginald King (Isiah Whitlock, Jr., The Wire) suddenly steps down from the company, “his three children must grapple for the reins to the kingdom — to their own power, wealth, and legacy.”

How far will they go to claim what’s theirs? From the looks of the trailer… pretty far.

It’s not just Reginald’s children, played by Ashlee Brian (Family Reunion), Rance Nix (Zero Issue), and Ebonée Noel (FBI), who could complicate things though. There’s the matriarch of the family, Vanessa, played by Karen LeBlanc (Ransom), who left her own career to help her husband run the winery, and Aunt Melanie, played by Devika Parikh (Grey’s Anatomy) who returns to the States “with a firestorm that threatens to change the King family forever.”

In addition to the beautiful people, fast cars, and gorgeous locations, there’s seemingly no shortage of secrets just waiting to be exposed. The kind of secrets that are supposed to be taken to the grave. And watch out for the, “backstabbing paranoid, liars” who “handle things with vigor, tenacity, and vengeance.”

The Kings of Napa premieres on OWN, January 11, 2022, at 8:00 PM ET. While we wait to see if it becomes the next must-see primetime soap, look through our photo gallery of the best burns from the feistiest member of another dysfunctional TV family below.